Legendary French famous DJ for hire Bob Sinclar has produced some of its most iconic house hits across a career spanning almost 20 years. 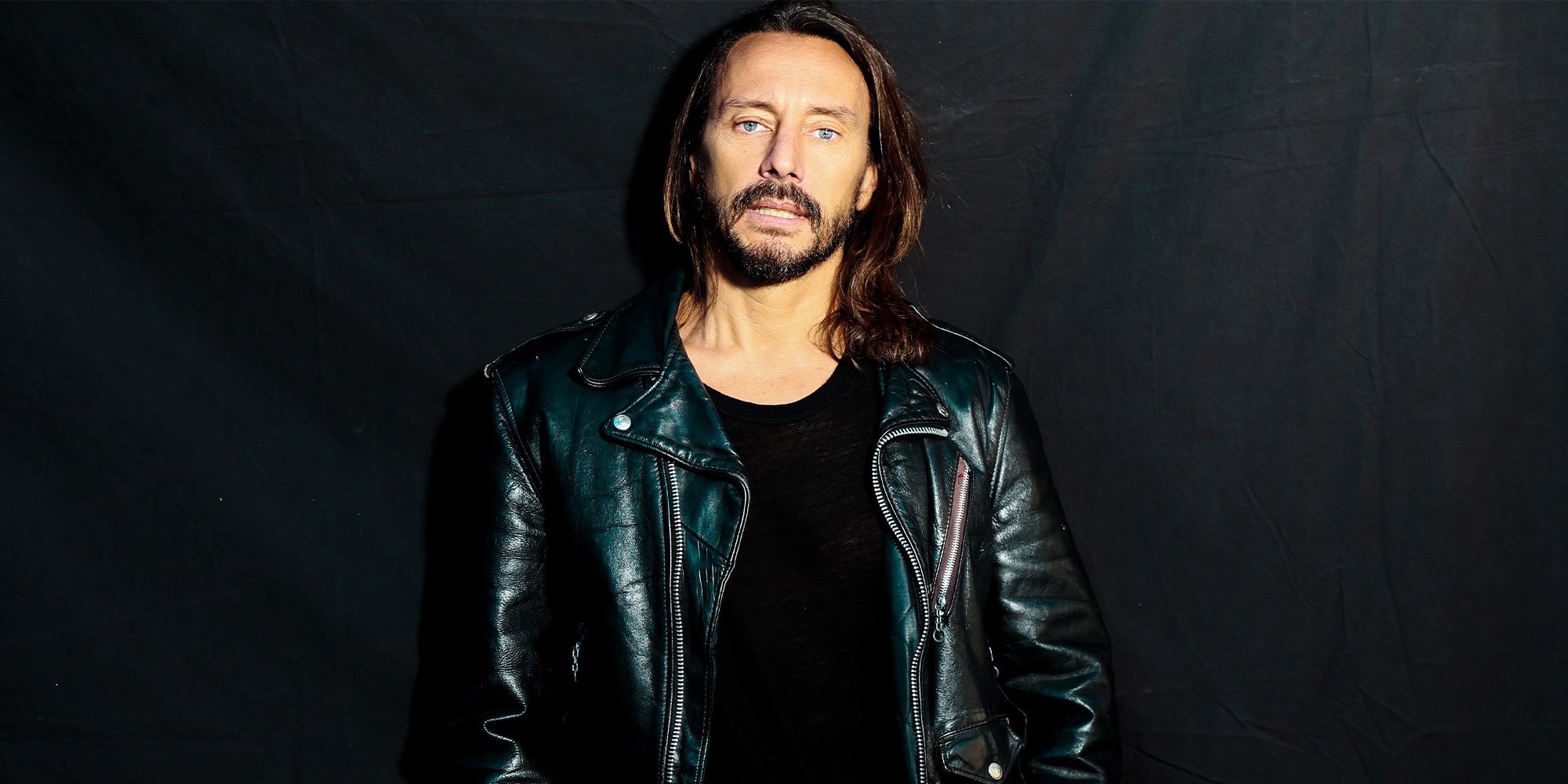 How to book Bob Sinclar

Legendary French artist Bob Sinclar has been one of the longest standing figures on the international electronic music scene, and produced some of its most iconic house hits across a career spanning almost 20 years.

With eight full-length albums under his belt, a glittering discography that includes #1 hits and gold and platinum records, and a constant tour diary that features annual slots at Carnaval de Rio and Tomorrowland, his influence can be felt throughout all levels of dance music.

Early hits included ‘Gym Tonic’, ‘Paradise’, ‘I Feel For You’, ‘Darlin’ and ‘Cerrone’, while his involvement in the Africanism musical movement alongside the likes of Solveig, Guetta and DJ Gregory created ‘Slave Nation’, ‘On The Drum’, and ‘Bisou Sucre’.

At the heart of the house music explosion of the early 2000s, his work decorated labels Defected and Yellow and established them as forefather imprints of the current sonoscape.

In 2005, Sinclar released first ‘Love Generation’, then ‘World Hold On’. Both tracks catapulted him into household name territory, with radio airplay and #1 chart positions around the world, and performances at some of the world’s most illustrious clubs and festivals.

The name on everyone’s lips, Sinclar went on to release compilations ‘Defected In The House’ and ‘Night At The Playboy Mansion’, and hit singles ‘Lala Song’, ‘Peace Song’, ‘Love You No More’ and ‘Born in 69’, before indulging in an early techno throwback with 2 Unlimited sampling, Sean Paul collaboration ‘Tik Tok’.

In 2015 Bob creates the concept party “Paris By Night” in famous Pacha club in Ibiza with annual residency on Saturdays from May to October. Idea of the party was inspired by French cabaret, Parisian nights, burlesque atmosphere with vogue and drag queens dancers. Bob wanted to create a place where you can forget the day and live the fantasy for a night, amazed by decoration and music.

The party was hosted in Paris, home city of the artist, Miami, Los Angeles and Milan, Erwin Olaf being bought on board to shoot an intimate portraiture series of Sinclar to mark the success of the night. 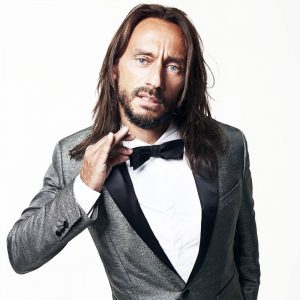 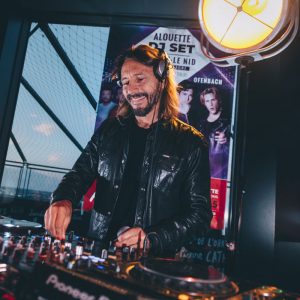 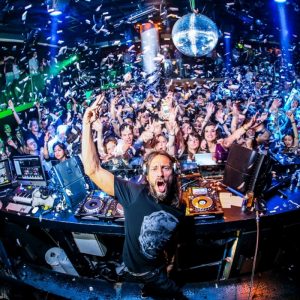 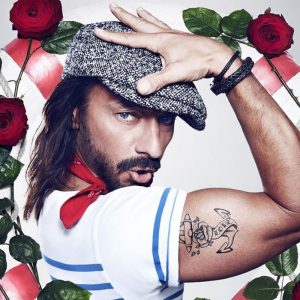