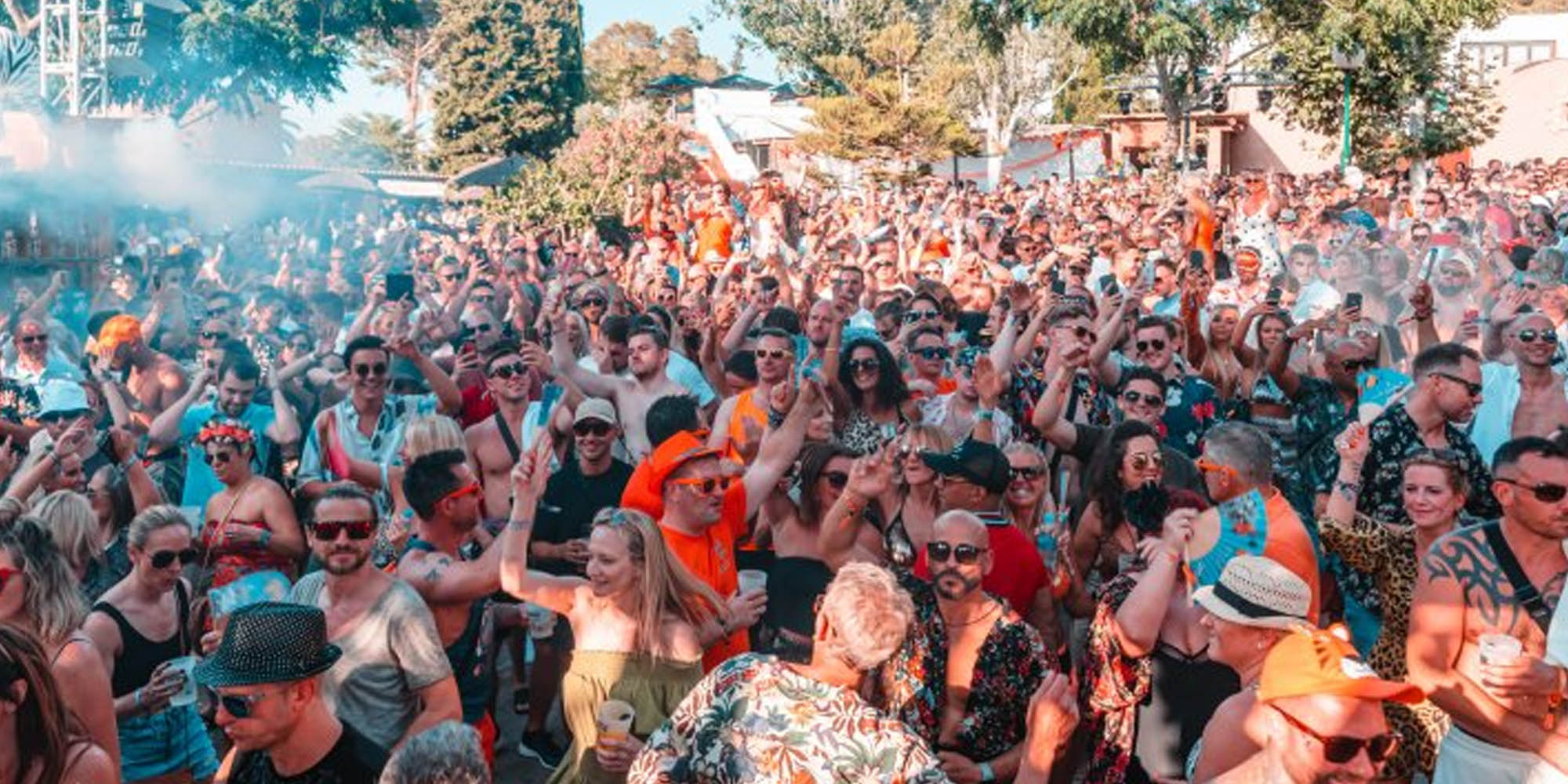 How to book Clockwork Orange

Clockwork Orange was born way back in London January 1993. The first party was a gathering of friends and quickly escalated into a word of mouth gathering throughout London, from Paddocks in Holborn to Cinnecita in Oxford Street.

It wasn’t until 1994 after Clockwork’s 1st birthday (roadblock-police moved on crowds as tickets sold out) that we really branched out with Parties at Electric Film Studios in Kings Cross and then the following night our first party on a bank holiday Sunday at The Cross.

Three weeks later we ventured off to Ibiza with our summer residency at Es Paradis courtesy of Brandon Block and Clara da Costa aka Miss Bisto. Ibiza was the perfect springboard for the Clockwork brand as it made us a nationwide recognized name within the 90s clubbing scene.

We knew this after returning from Ibiza in September 94 and holding our first Ibiza reunion at Maximus in Leicester Square with John Digweed playing his last Clockwork set. Leicester Square was shut off by the police as the doors where shut at 10.30pm with 2000 people still outside.

1994 was the first of our New Years Eve bashes which was held at Southwark Street Under the arches, The first of a massive Clockwork line up with 23 DJ’s including Judge Jules, John kelly, Brandon Block and Tony Wilson to name but a few. 2300 people brought in the New Year with free drink in hand which was included in the ticket price (Themed on Es Paradis).

From here on in Clockworks promoting world exploded with residencies at Camden Palace, The Cross and Es Paradis Terrenal, a club that had held us spellbound as teenagers at which we were now holding parties which to be honest was a dream come true, it felt like our spiritual home, our Ibizian familial. Tours of Britain followed, later branching out to Tenerife, Majorca and Ayia Napia for the summer seasons.

TV shows and magazine articles became the norm of the day from Time Out, Mixmag, The Ministry and The Sun, trainspotters to MTV until in 1997 Clockwork was approached to be part of a small production Ibiza documentary series entitled IBIZA UNCOVERED. This spotlight rocketed Clockwork to the top of the pile as what you saw is what you got, pure unadulterated amazing fun and atmosphere.

The club record for attendance at Es Paradis was broken in September 1997 by Clockwork (previously held in 1995 by Up Your Ronson). Clockwork then went on to break the record every week of the 10 week summer season of 1998 with the club peaking at 3500 people, the top-grossing night of all nights of 1998. Clockwork Ibiza never sold an advance ticket, the only club not to have done so in the 90s. If you were lucky enough in 98 and 99 you even went to Clockwork after parties at Space right after Es Paradis.