How to book David Morales 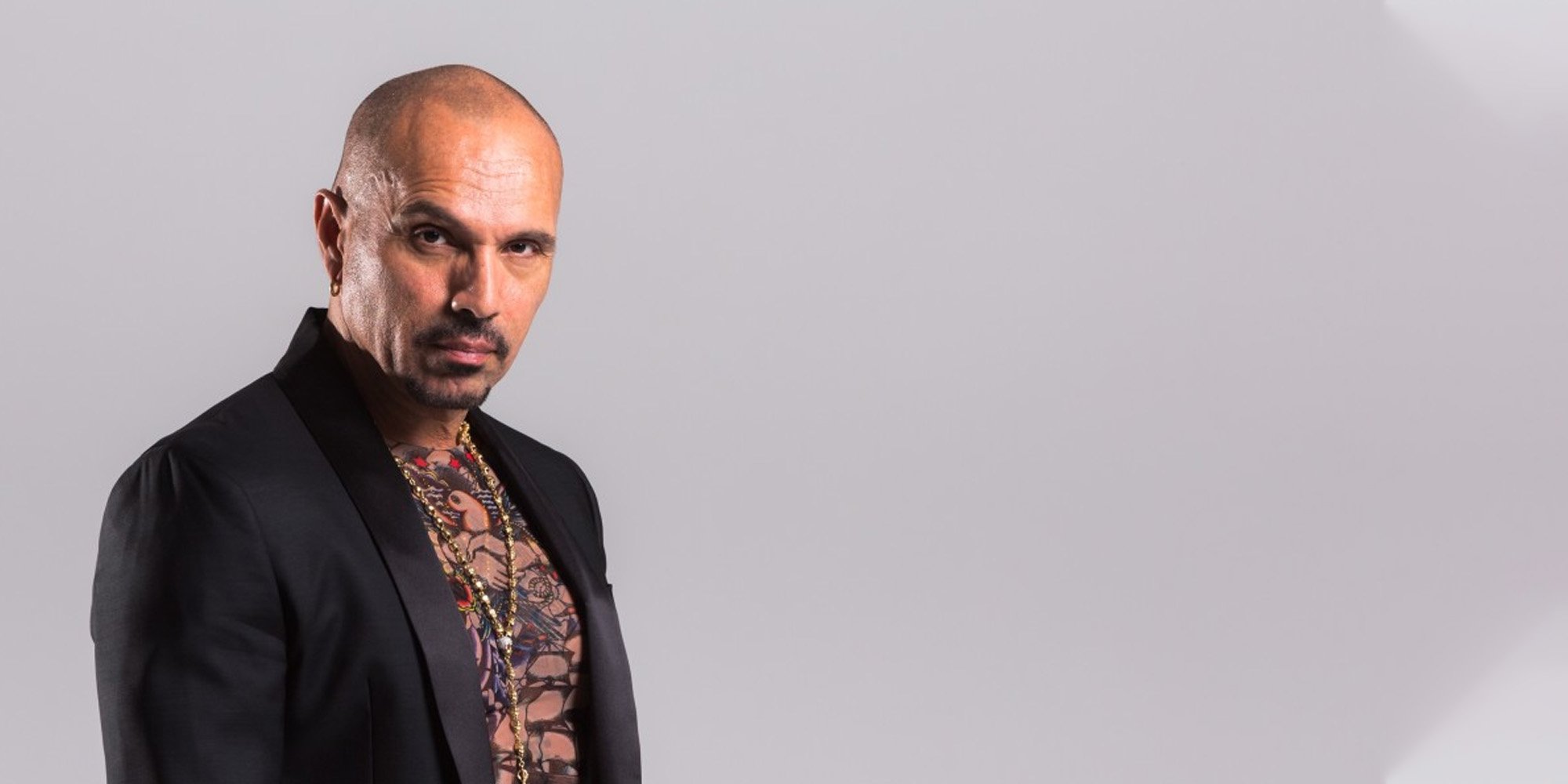 The global phenomenon and penetration of dance music into Top 40 radio would not have been possible without David Morales.

A native New Yorker, Morales was one of the first superstar DJs to actively tour the world and his activity, over the years, has only increased.

Coinciding with these dates was Morales’ keynote interview and official party headliner at the Brighton Music Conference, which included a streamed set on the British Airways i360 Tower.

David Morales has transcended musical genres to create a global brand. His music productions have appeared in popular films and television shows, including The Devil Wears Prada, Ninja Turtles 2, Don’t Mess With the Zohan, and Star (TV Series). His Diridim radio show can be heard on Ibiza Global Radio which is streamed to millions of listeners around the world.

David Morales honed his skills as a DJ in the 1980s and 1990s at such legendary clubs as the Paradise Garage, Red Zone, Ministry of Sound, and Sound Factory.

Morales’ prolific production career kicked into high gear in the 1990s with the release of his solo debut album, “The Program” by David Morales & The Bad Yard Club.

Morales’ second album, “2 Worlds Collide,” arrived in 2005, followed six years later, by his third album, “Changes.”David Morales was nominated for his first Grammy Award in 1996 as a Producer on Mariah Carey’s album, ‘Daydream’ for the song ‘Fantasy’. He won the 1998 Grammy Award for “Remixer of the Year.” 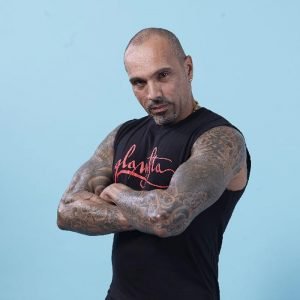 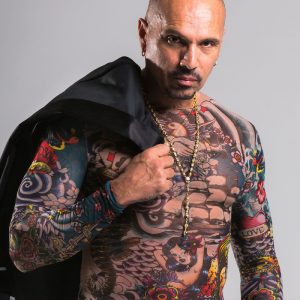 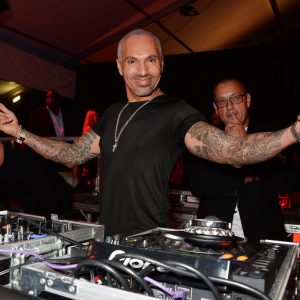 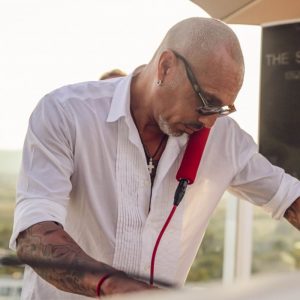 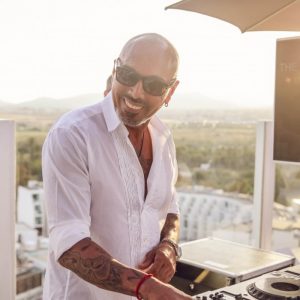