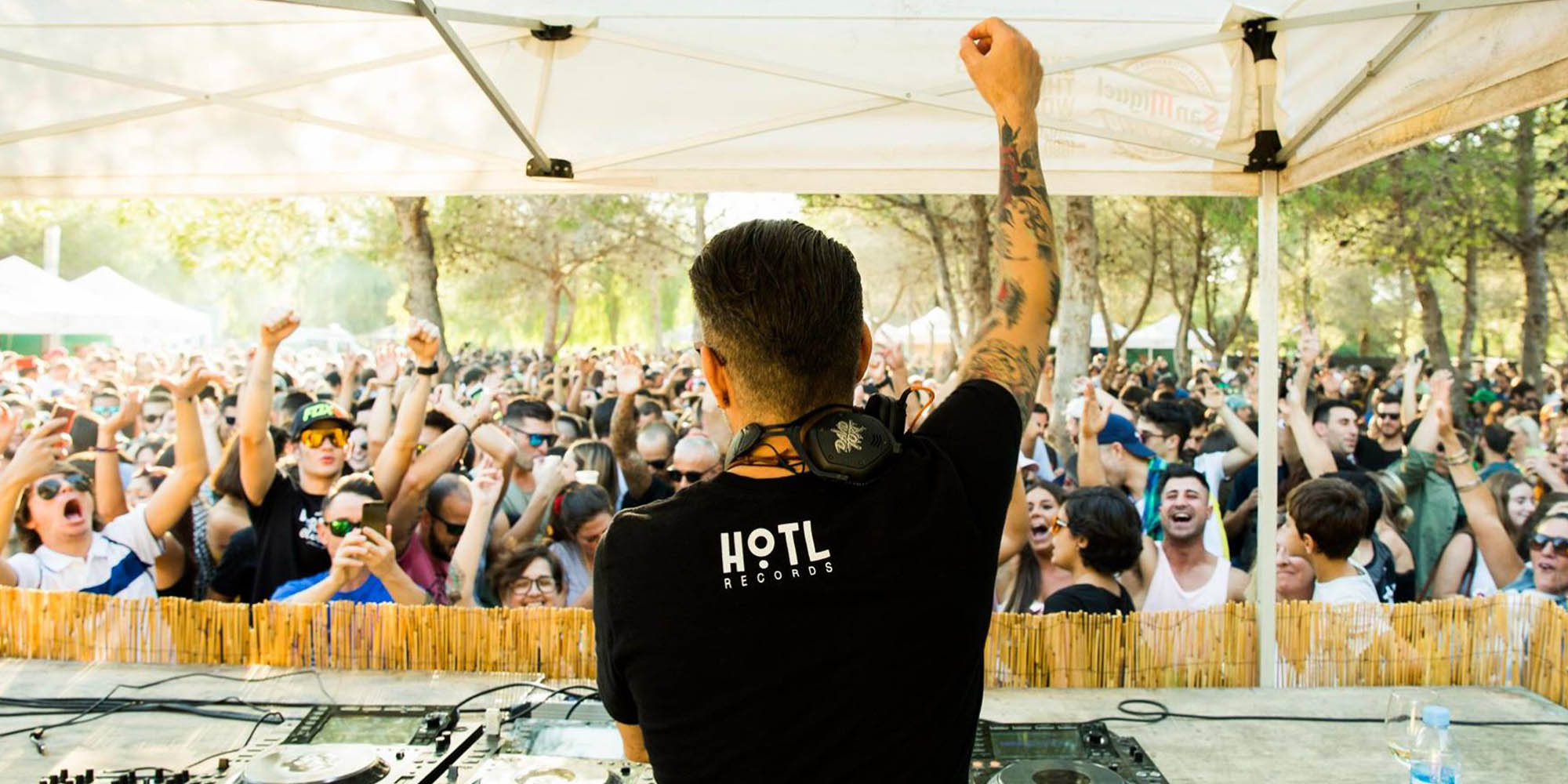 How to book David Tort

DJ/Producer David Tort is one of the most influential Spanish artists in the global electronic music scene. His success is the product of both his distinctive studio work and his in-demand DJ sets all around the world. Both sides have made him a household name in modern club culture.

DJing for over 30 years, David has been also brewing his studio sound for over fifteen years cultivating a unique and diverse musical personality understood both by clubbers and industry alike. His discography includes remixes for Carl Cox, Tiësto, Nelly Furtado, Kelly Clarkson, David Guetta, Bob Sinclar and Gui
Boratto to name a few, in addition to original productions like “Strangers”, “Lost In Acid”, “Jack It Up”, “One Look” or the cover of “Chase The Sun” with Norman Doray which reached #2 on Beatport’s main chart for three weeks in a row.

Without having to follow any fashion or trend, David’s productions are always undeniably relevant.

In 2015 David launched HoTL Records to fill up a space that was missing in the Club Scene by that time when everything was turning either too mainstream or underground, he wanted to create a home for artists like him in that middle scene, and started helping new talent from over the world.

Joined by his partner Markem, the moto was to release whatever could be played on an extended DJ set, from open to close no matter the genre, from House to Techno HoTL is releasing music for Djs twice a month. With no limitations but making people dance and serving music to Djs, they’re about to reach it’s 100th release this 2019 and expand the HoTL Parties around the globe after the big success in Miami for the last 4 years.

In 2017 David’s collaboration “Strangers” with Markem, Yas Cepeda, and Ella Loponte has made waves via Tiesto’s AFTR:HRS, soundtracking Miami’s WMC as one the top buzz tracks and remaining a mainstay on the Beatport 100 and sets worldwide for over a year after release. With more than 5 million plays on Spotify and about to reach 3 million views on youtube, “Strangers” keeps going all over the glove every weekend on clubs and radio stations. 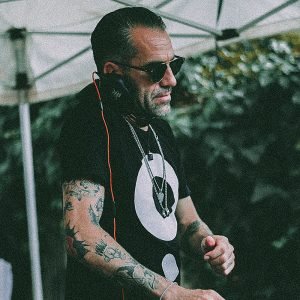 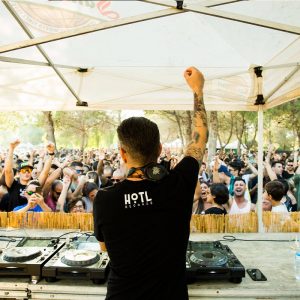 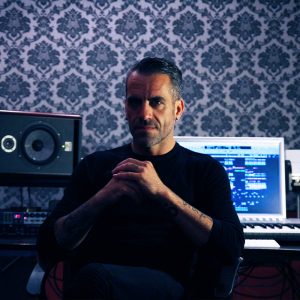 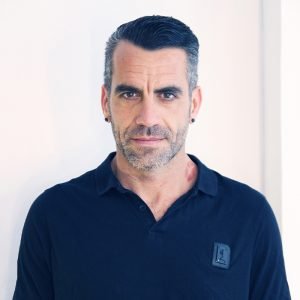 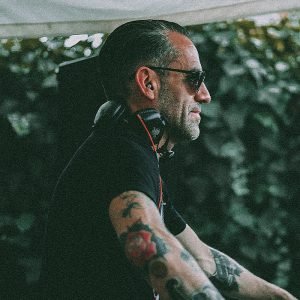 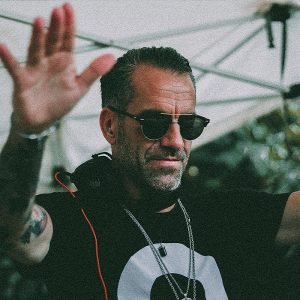 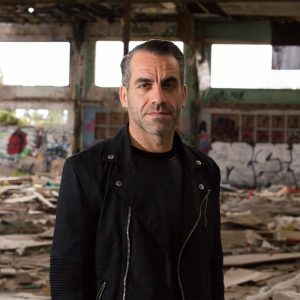 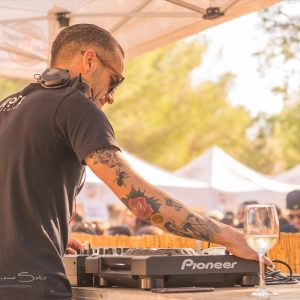 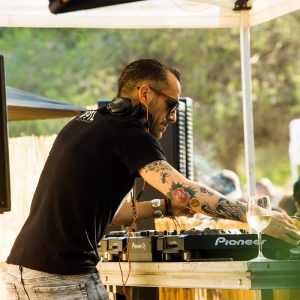 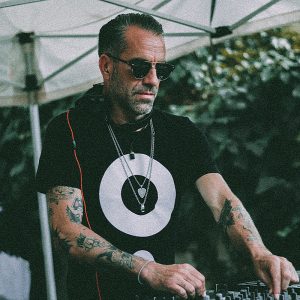 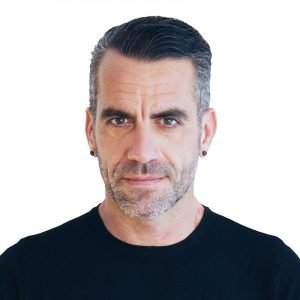