World-famous megastar Ella Eyre is available to book for private events worldwide, except for North America 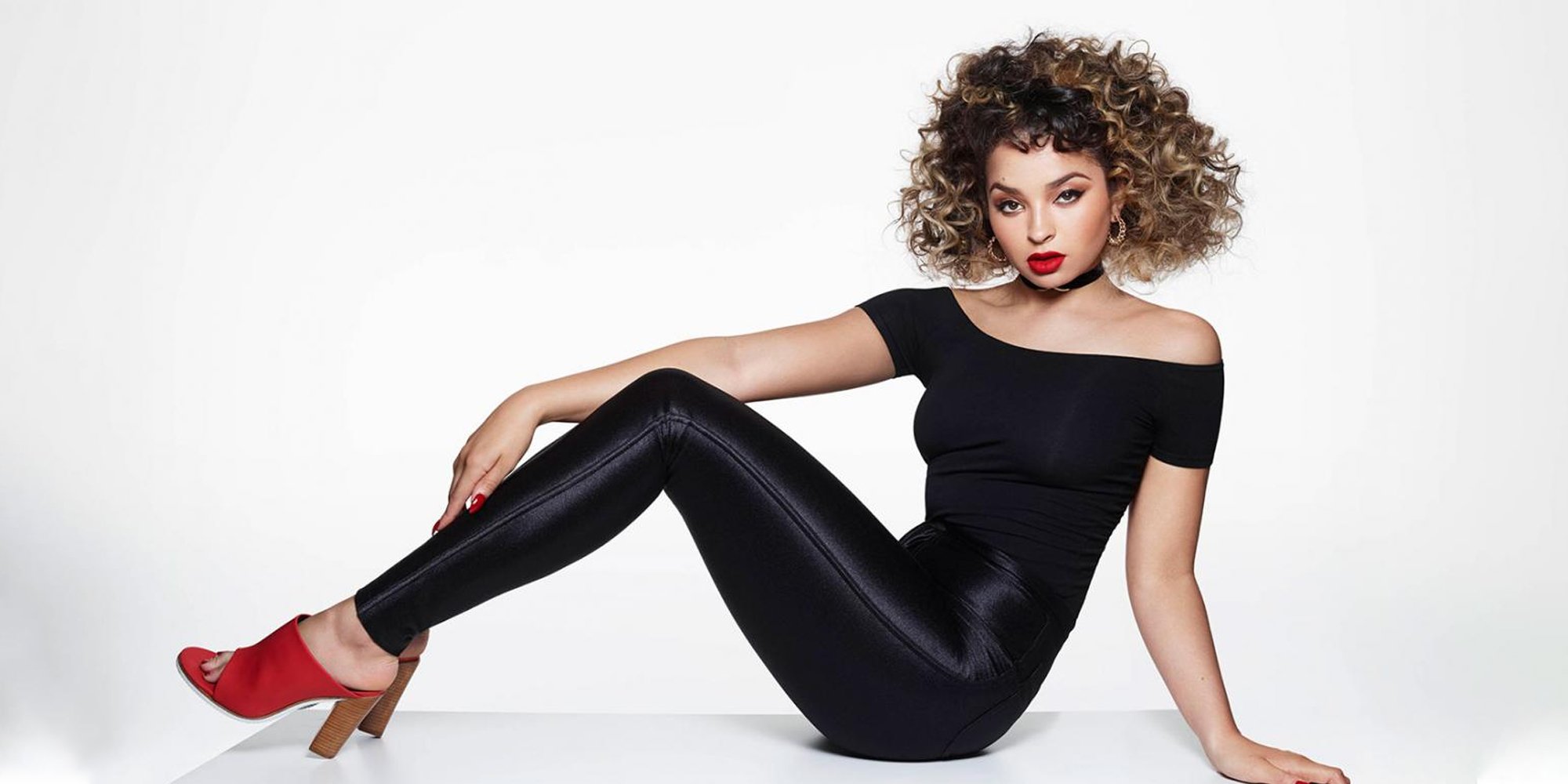 A British pop vocalist with a resonant, soulful sound, Ella Eyre first grabbed the public’s attention collaborating with Rudimental on the 2013 U.K. number and Brit Award-winning one single “Waiting All Night.” She has remained a dance favourite, duetting on singles with Sigala, DJ Fresh and others, as well as issuing her debut album, Feline, in 2015.

Ella Eyre hit the big time at the age of 19, when she featured on the U.K. number one single Waiting All Night, which combined an intense performance from Eyre with the inventive production skills of fellow Londoners Rudimental. Issued to coincide with the drum’n’bass act’s debut album Home — also an instant number one — the success of both releases was reinforced by Eyre’s involvement in a spring 2013 Rudimental U.K. tour.

While “Waiting All Night” wasn’t her first appearance on a record, it significantly raised Eyre’s profile and got her signed to Virgin EMI. Those who were in anticipation of her debut solo material in the meantime sought out Other People’s Heartache, Pt. 2, a 2012 download-only mixtape by rising London alt-rock act Bastille that featured Eyre on two tracks: No Angels and Free.

Her own singles soon began to hit the charts, including 2013’s Deeper and a pair of Top 20 hits in 2014, If I Go and Comeback. By the end of the year, Eyre had finished work on her debut full-length Feline, featuring an array of top producers (Ilya, DJ Fresh, Sigma, Sigala). The album appeared in February 2015, peaking at number four in the British chart; soon after, the single Together became her third Top 20 hit in less than a year.

A 2017 collaborative single with Sigala called We Came Here for Love arrived in early 2017, reaching number six on the U.K. charts. It was followed later that year by the single Ego, which featured Ty Dolla $ign.

Also in 2017, Eyre participated on the Artists for Grenfell charity recording of Bridge Over Troubled Water. Another single with Sigala, Just Got Paid, also featuring Meghan Trainor and French Montana, charted at number 24 on the dance charts in 2018. The following year, Eyre issued the single “Mama,” with Banx & Ranx and Kiana Ledé 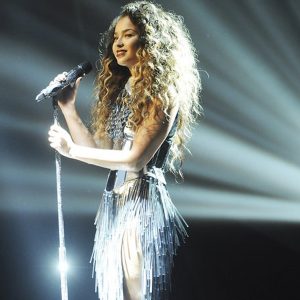 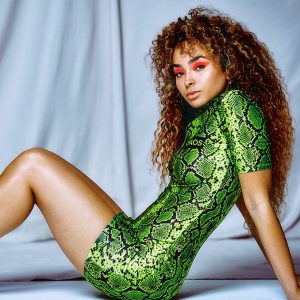 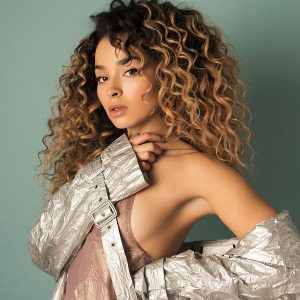 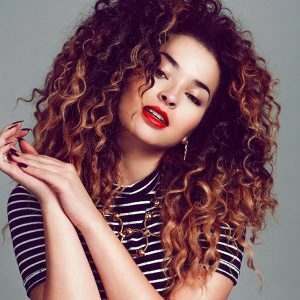 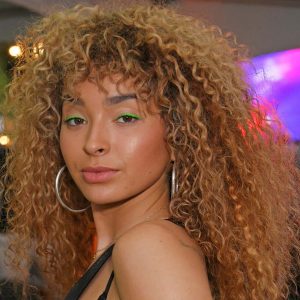 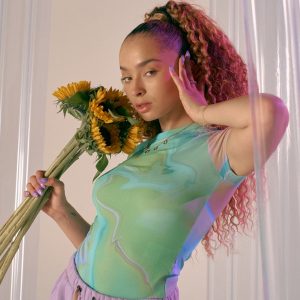 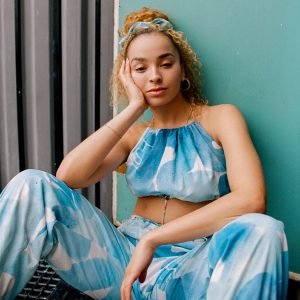 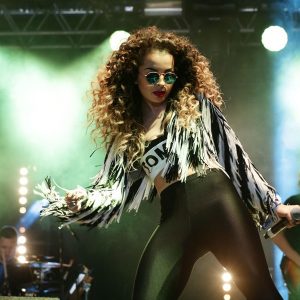