Emma most recently be found on stage performing with the world renowned Irish dance show, ‘Riverdance’ and toured with the company since 2016 in North America, continental Europe, Britain and Ireland.

Over the years, Emma has toured the world, performing for Hedkandi, Fierce Angel and played alongside numerous high-profile DJs, such as Guru Josh and Seb Fontaine, becoming a popular and in-demand addition to many Club nights worldwide. 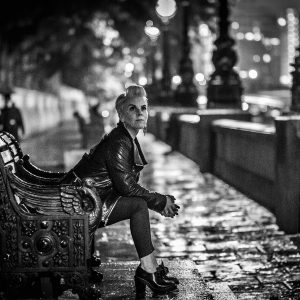 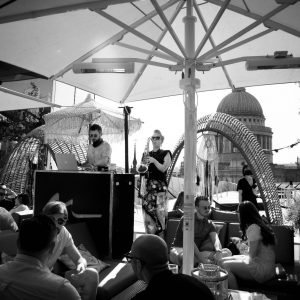 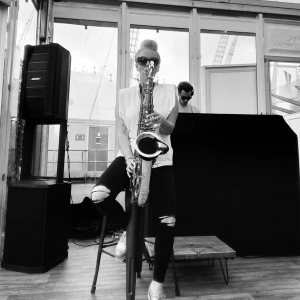 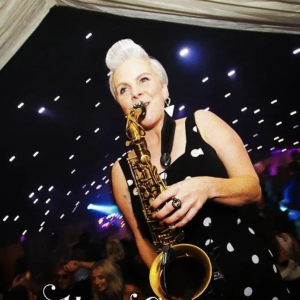