The Love Me Again hitmaker is available for private event hire worldwide except North America. 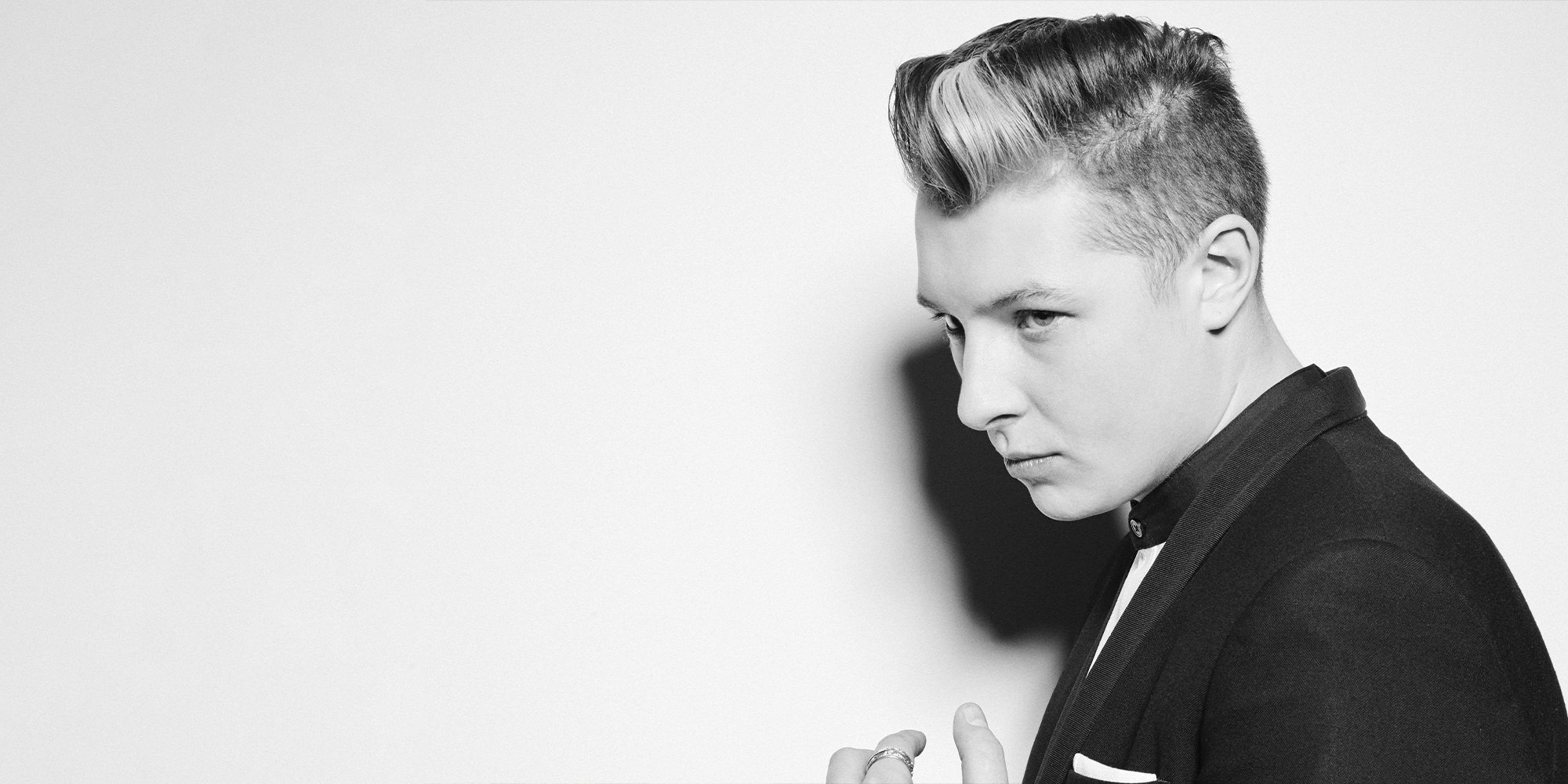 How to book John Newman

U.K. pop singer John Newman is a soulful performer with a sound that balances his love of vintage R&B, contemporary pop, hip-hop, and electronic dance.

John Newman first burst onto the scene with several collaborations with Rudimental, a pairing which resulted in two 2012 Top 20 hits: the powerful and upbeat chart-topper “Feel the Love” and the anthemic “Not Giving In,” which also featured London-born singer/songwriter Alex Clare.

The eventual success of “Feel the Love” turned 2012 into a busy year of writing and recording for Newman, who also landed prestigious support slots with Plan B. By May 2013, Rudimental’s debut album hit number one on the U.K. album charts, placing his already-celebrated guest vocals alongside performances by artists such as Emeli Sandé and Angel Haze.

By this point, the first fruits of his solo recordings had emerged online, including the piano-driven track “Love Me Again,” which became a U.K. number one single that July. A few months later, after the success of his collaborations and single, Newman released his debut album, Tribute, which went straight to the top of the British album charts upon its release.

At 19, he took part in a blues open-mic night at the encouragement of his father, and the rapturous response to his singing boosted his confidence enough to make him consider it as a career rather than rapping.

He released his debut EP, Bluestown, in 2012, followed by several EPs over the next few years, with 2014’s Wolves and 2015’s Disfigured standing out. Graham‘s early releases were more acoustic, but he evolved toward a more electronic sound with hip-hop-styled beats.

In 2013, he signed a publishing deal with Warner Chappell, which enabled him to give up his day job as a caregiver for people with Asperger’s syndrome. His increasing profile brought him to the attention of Columbia Records, which signed him in 2016. His debut single for Columbia, “Human,” dropped in September of that year and was a big hit in several European countries.

Graham’s first full-length effort (also titled Human) saw release in early 2017. That same year, he was honored with two Brit Awards for British Breakthrough Act and the Choice Award, as well as a BBC Music Award for British Album of the Year. 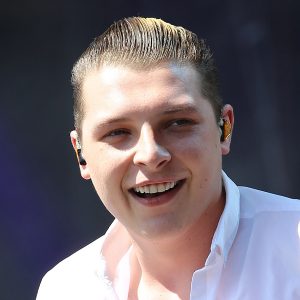 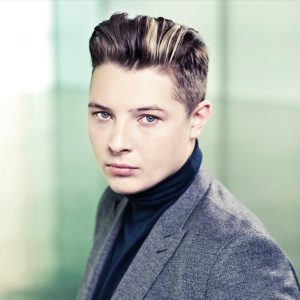 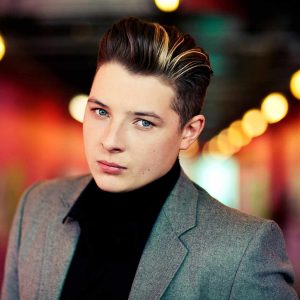 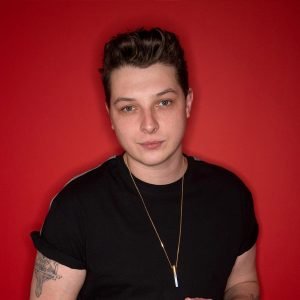 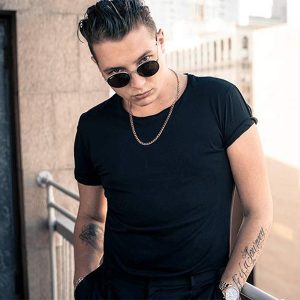 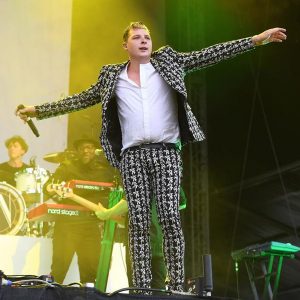 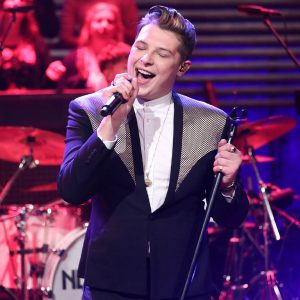 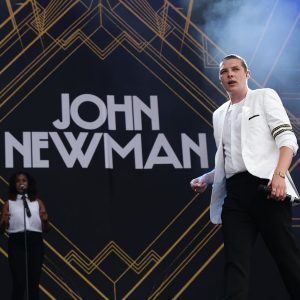 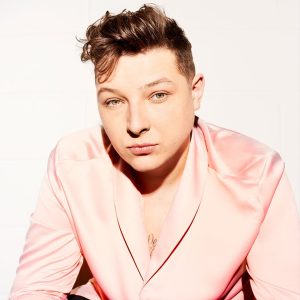