Master, innovator, creator, leader – one DJ that has been there, done that and done it all again. 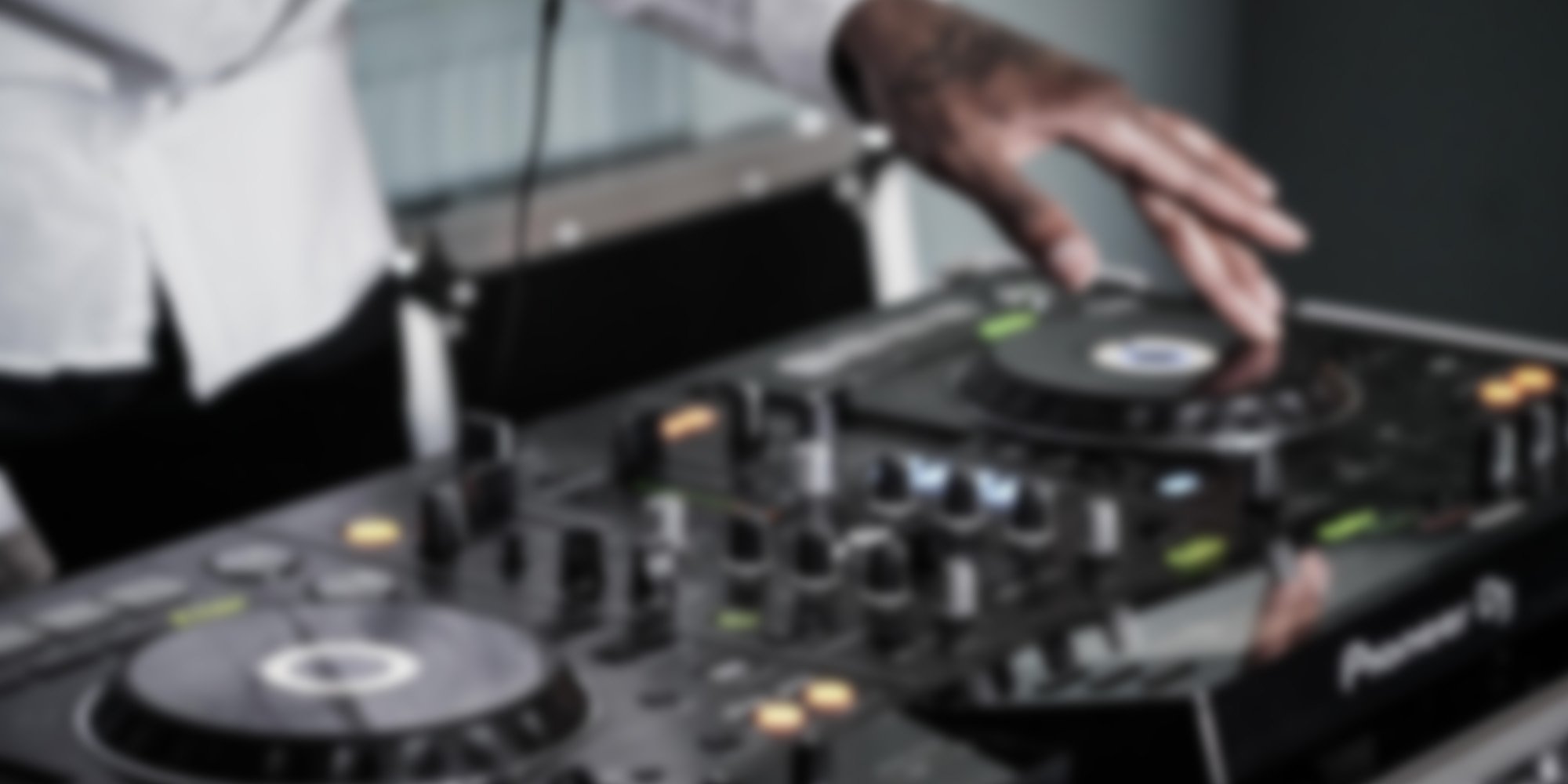 He’s one DJ that has been there, done it, and done it all again. For almost three decades Judge Jules has led the way in the world of dance music. Since kicking off his career behind the decks in 1987, Judge Jules has ticked every box, as a DJ, producer, promoter, A&R, radio presenter and taste-maker.

Widely recognised for influencing an entire generation with residencies on both Kiss FM and BBC Radio 1, to this day the Judge continues to be on the playlists of millions with his weekly radio show The Global Warm Up, which notches up 750,000 downloads every week via his podcast and is broadcast on over 80 stations around the world.

As a pioneer of the club scene, his passion and persona behind the decks coupled with crowd connection and unrivalled track selection have earned Judge Jules a hardcore fanbase and unforgettable sets week-in-week-out at the world’s most iconic clubs and festivals, including the UK’s Gatecrasher, Ministry of Sound, Global Gathering and Creamfields, as well as in countless overseas countries.

2019 will see Jules embark on a brand-new project with his first live show accompanied by musicians. Judge Jules: Live sees Jules joined by a full 10-piece band, reimagining and reinventing a selection of poignant classic tracks from his career, delivered in intimate venues up and down the UK.

In the studio, Judge Jules has released over 200 tracks, including 15 UK top 40 national charts hits, with countless more gracing the upper reaches of the dance charts. In the last three years alone, he’s had over 12 releases on iconic labels like Coldharbour, Sirup, Armada and his own imprint, Judgement.

2019 will see Jules dropping yet more original material. As a respected taste-maker, he’s also mixed now-legendary compilations for Ministry of Sound, Universal and Warner Bros, racking up over 3 million sales between them. Compilations are considered timeless snapshots of the scene.

Jules’ presence and reputation in Ibiza is legendary. His famous brand, Judgement, is the longest standing DJ residency in Ibiza history. Spending 16 years as a weekly party, 2017 saw Judgement take a breather before returning to the island with several events in 2018, and more planned for 2019. 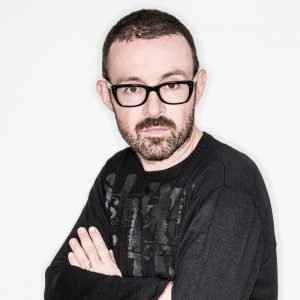 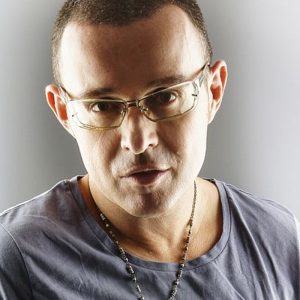 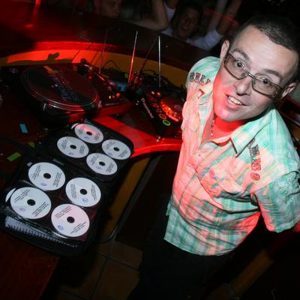 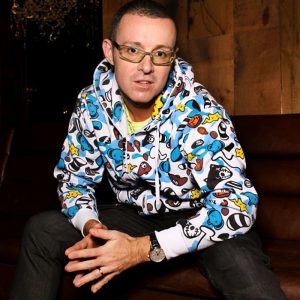 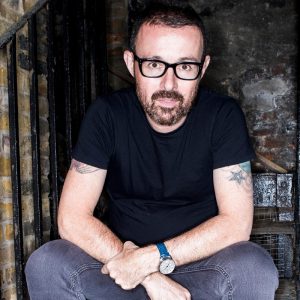