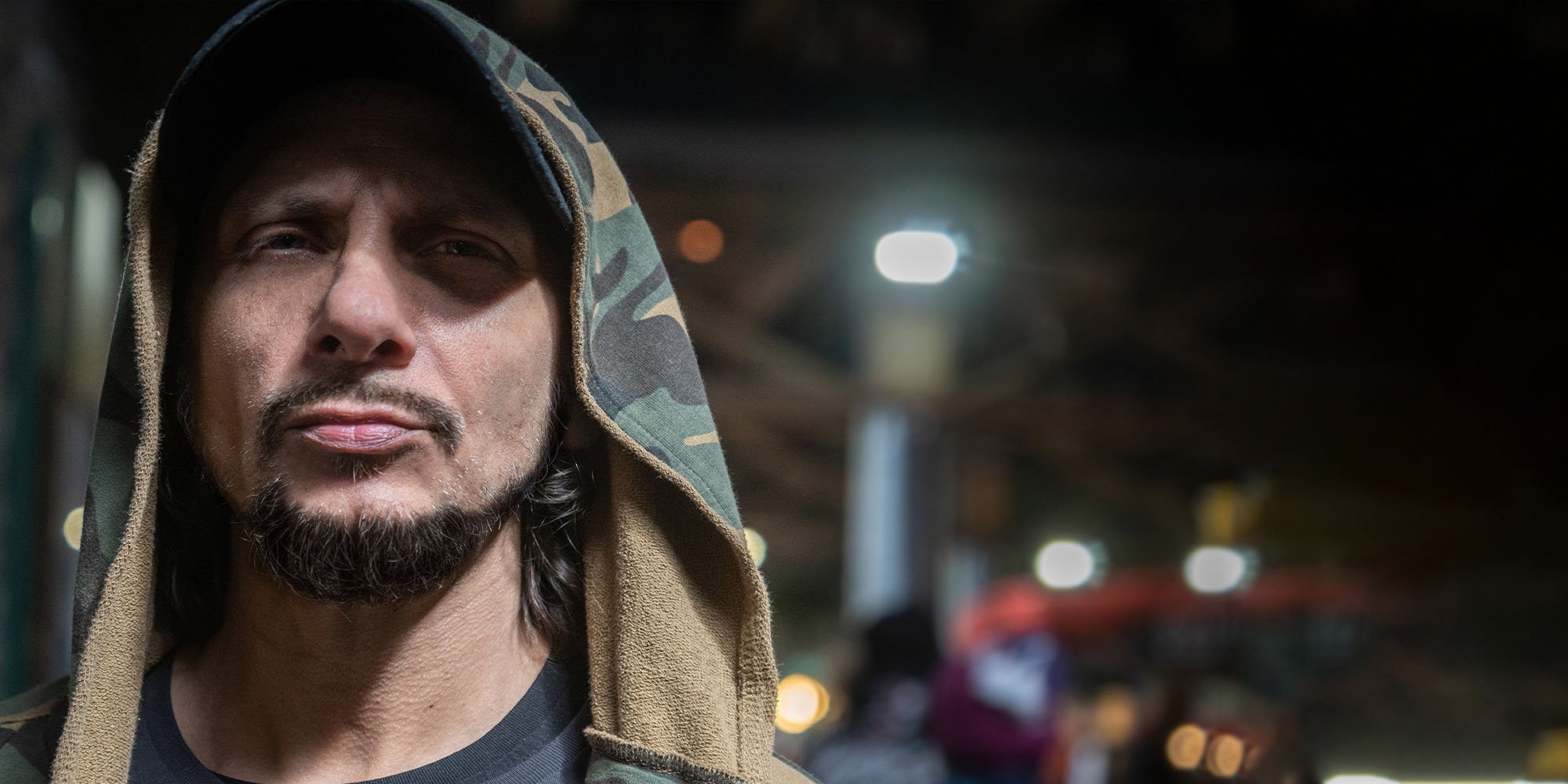 How to book Junior Jack

Junior Jack’s achievements are countless. As a producer, he’s created some of the best records of the early 2000s in house music. Including ‘My Feeling’, ‘Thrill Me (Such A Thrill)’, ‘E Samba’, ‘Dare Me (Stupidisco)’ and ‘Da Hype’ (which all went Top 40 in the UK).

As well as his debut album ‘Trust It’ in 2004 which featured all of the above as well as his still-smoking club mix of the aforementioned Ibiza classic ‘Thrill Me’ (with Erick Morillo and Terra Deva).

He was also one of the most prolific house music mixers of that magical era, and we haven’t even mentioned his chart-topping disco classic ‘Make Luv’ by his alter ego Room 5, which made it to the very top of the charts in 2003 in the UK.

As a DJ as well, he dominated dance floors relentlessly across the globe, including his residency at Pacha in Ibiza, where he really came into his own as the master of his own sound for Defected. 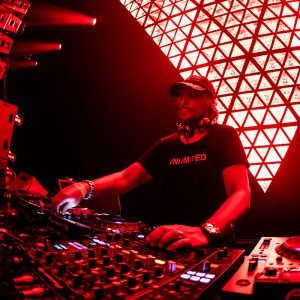 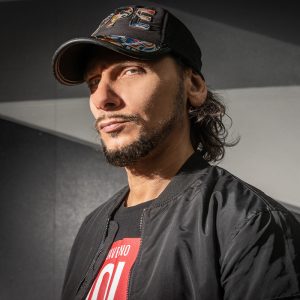 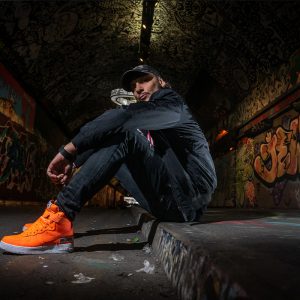 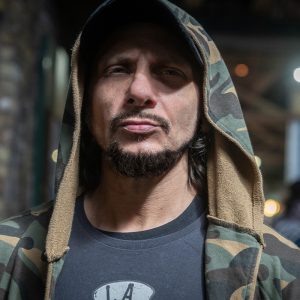