This incredible couple are available for private events worldwide, except from North America 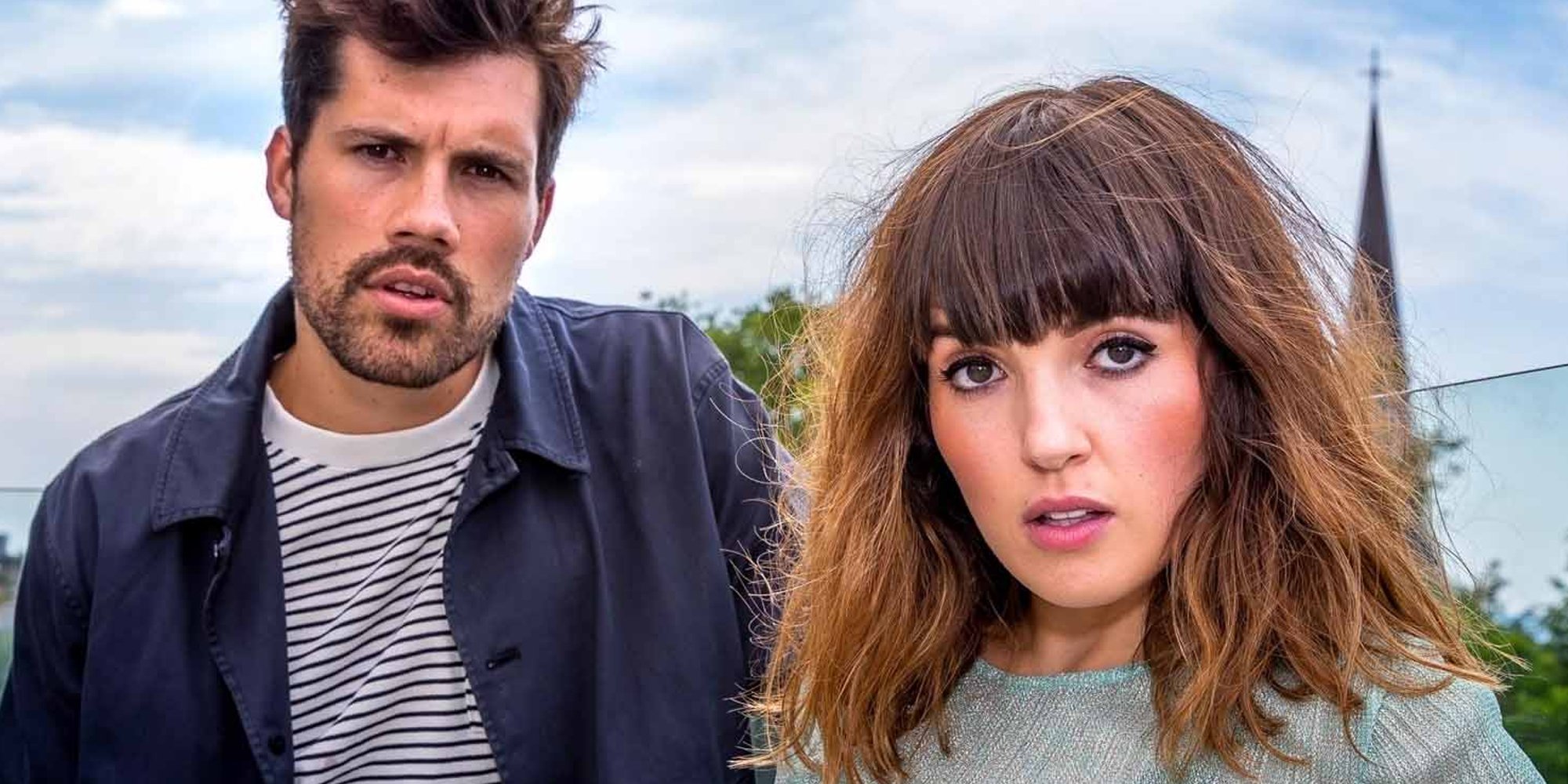 The airy, adult alternative electro-pop tunes of London duo Oh Wonder are often recognizable for their distinctive vocal unison. A project started as a songwriting exercise, they charted in the U.K. and elsewhere with their 2015 eponymous debut of keyboard-and-drum machine songs. The duo expanded instrumentation to include analogue synths, strings, and live drums on the livelier Ultralife in 2017.

In September 2014, songwriters Anthony West and Josephine Vander Gucht set out to write, record, and release one song a month for a year, culminating in a home-recorded, downtempo debut album. Titled Oh Wonder, it was completed and shared online in early September 2015. In the meantime, the band became a viral sensation, garnering millions of streams and receiving high-profile radio play at home.

They signed with Republic Records and were selling out live shows in places like London, Paris, Amsterdam, Los Angeles, and New York City before the album’s arrival and before ever performing publicly. The debut went on to reach the Top 30 in the U.K. and Canada, also charting in Ireland, the Netherlands, Switzerland, and the U.S., where it peaked at number 80 on the Billboard 200.

The follow-up, their first to be conceived as an album, featured a broader palette and brighter tone. Still self-produced, Ultralife arrived on Island/Republic in mid-2017. Reaching as high as number eight in the U.K. and a slightly improved number 76 in the States, it was followed by more touring, including a handful of dates opening for Beck in North America in 2018.

They returned in 2019 with songs from their third album, which they again produced themselves. Released in February 2020, No One Else Can Wear Your Crown was another vibrant outing. A world tour came on the heels of a run of intimate record-store shows that month in the U.K. 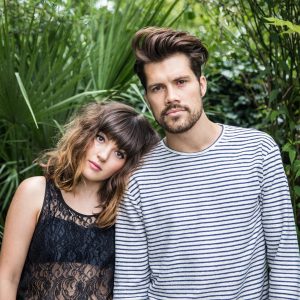 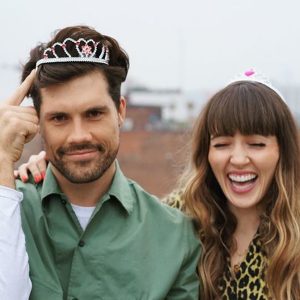 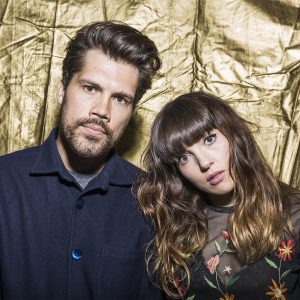 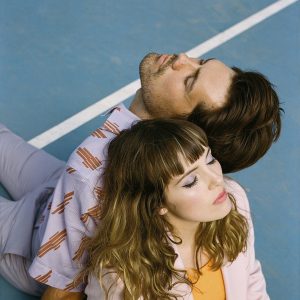 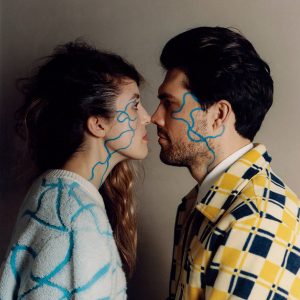 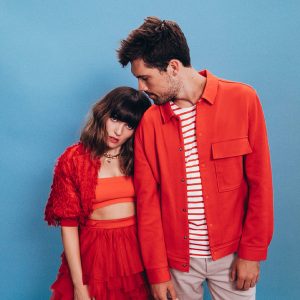 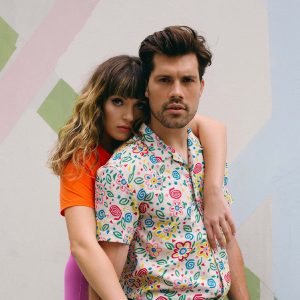 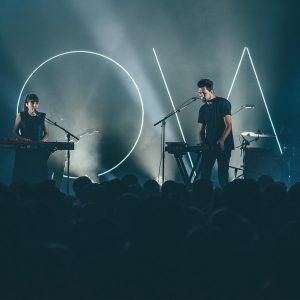 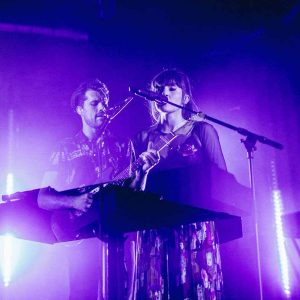 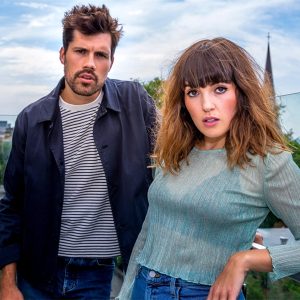