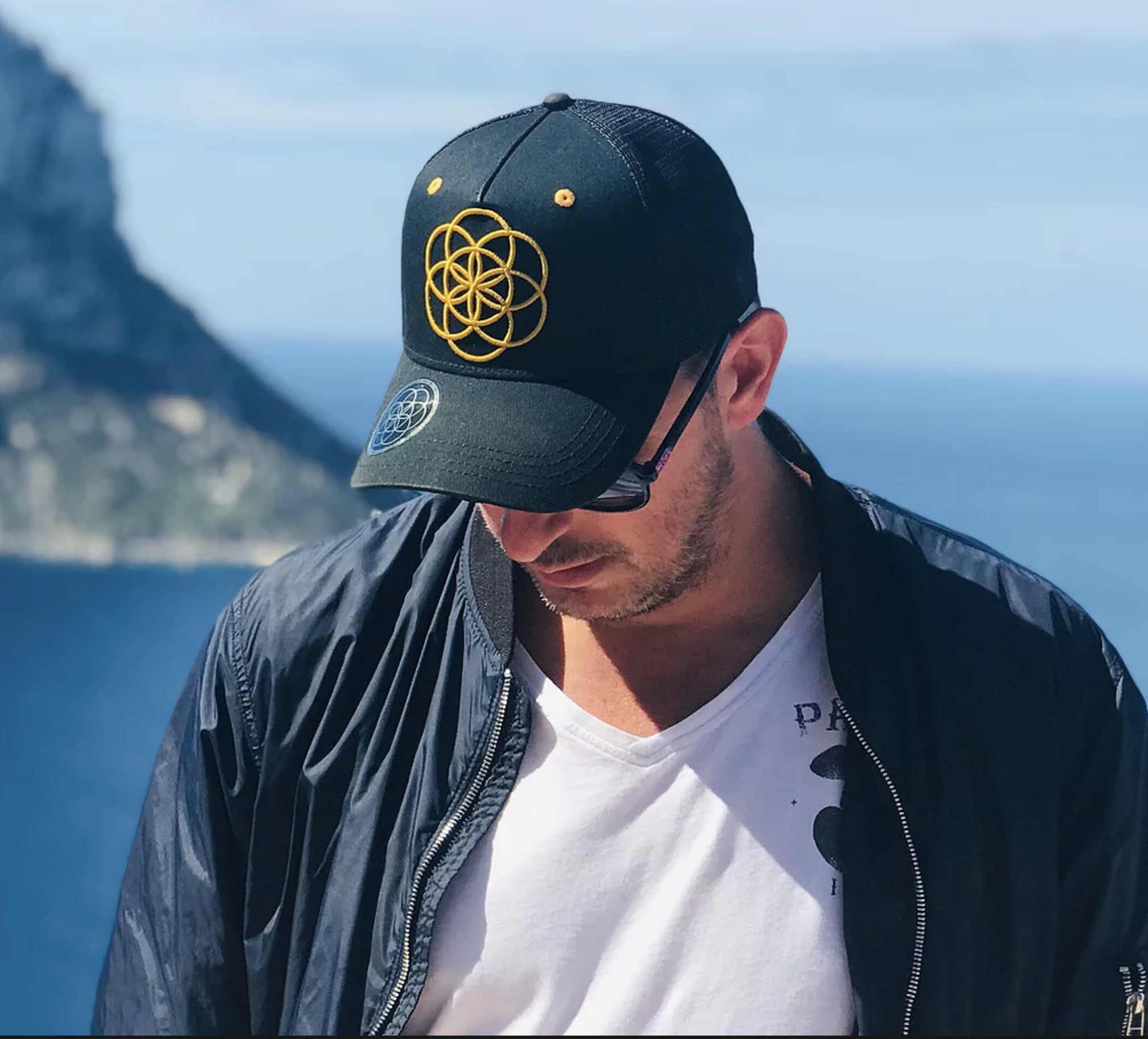 Award-winning DJ & Producer Paul started DJing in 1988 just as house music started to really take off in the UK. Paul has played across the globe including sets in Miami, Ibiza, Madrid, London, New Zealand & Marbella to name just a few. Pauls love of Disco, House and Soulful House music is his favourite style to play and this is when you see him shine. It’s the buzz of seeing people smile and dance that makes this job so amazing.

Paul is one of the co-founders and DJs for a house duo which he co founded in 2010 along with being the owner and Manager of his own house music brand which he created in 2016. This summer Paul hosted a weekly party at the iconic club, Es Paradis, every Thursday, where he was joined by various guest DJs. Paul spent 6 months in Ibiza this summer DJing at some of the coolest venues in San Antonio with weekly residencies at Tulp, Ibiza Rocks Bar and guest slots at Plastik and Savannah. 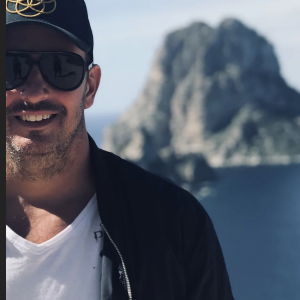 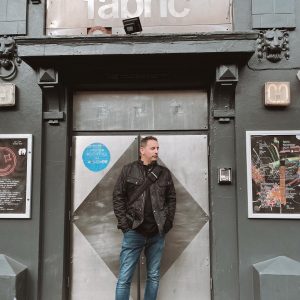 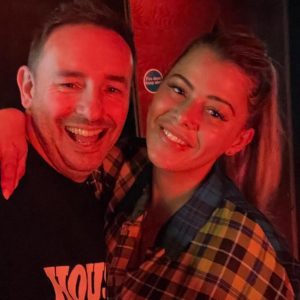 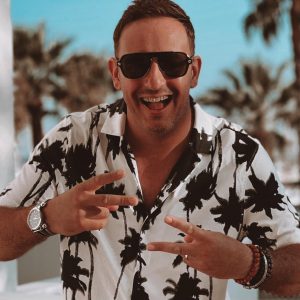 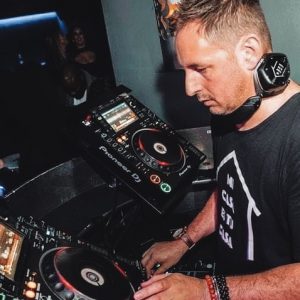 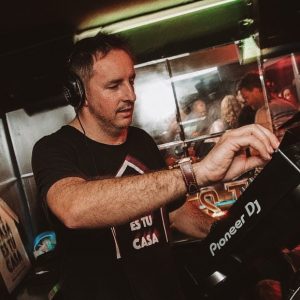 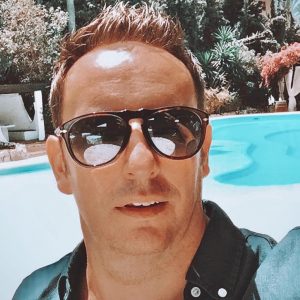 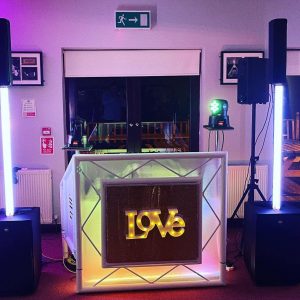 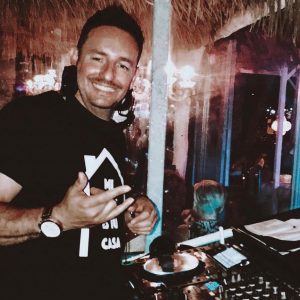 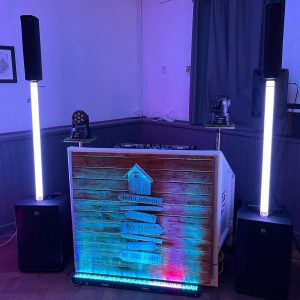