This Neo-blues and soul star is available for private events worldwide except North America. 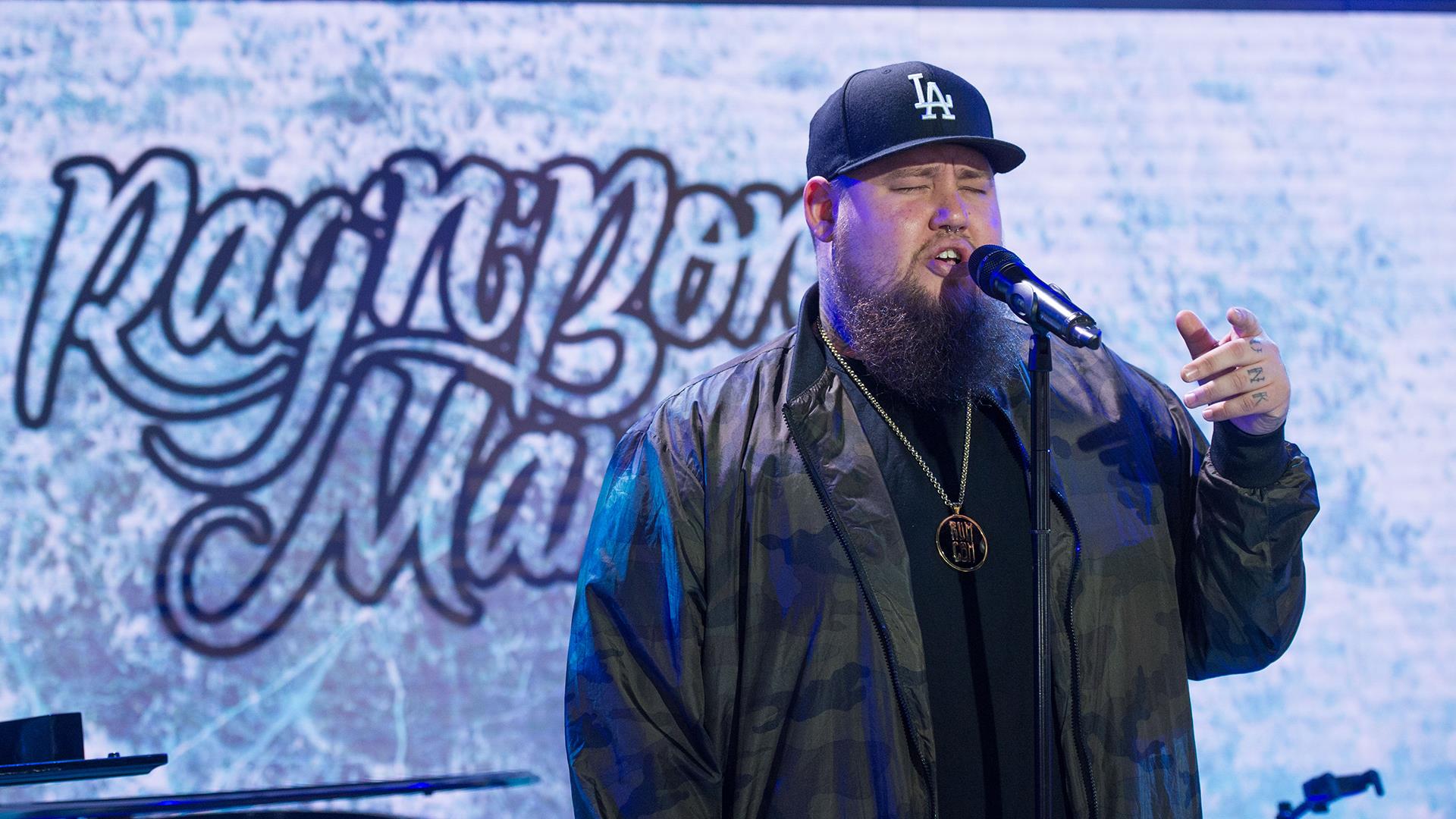 Rag ‘n’ Bone Man is the performing name of Rory Graham, a British neo-blues and soul singer who broke through to mainstream success in 2017.

A native of rural East Sussex, Graham got his start in the hip-hop world of Brighton before finding a more suitable vehicle for his massive voice and releasing a series of independent blues-driven EPs throughout the front half of the 2010s.

After signing with Columbia, he landed a bona fide hit with “Human,” the lead single from his 2017 debut album of the same name, which, in addition to going multi-platinum in the U.K., charted across Europe and earned him several Brit Awards.

He released his debut EP, Bluestown, in 2012, followed by several EPs over the next few years, with 2014’s Wolves and 2015’s Disfigured standing out.

Graham‘s early releases were more acoustic, but he evolved toward a more electronic sound with hip-hop-styled beats. In 2013, he signed a publishing deal with Warner Chappell, which enabled him to give up his day job as a caregiver for people with Asperger’s syndrome.

His increasing profile brought him to the attention of Columbia Records, which signed him in 2016. His debut single for Columbia, “Human,” dropped in September of that year and was a big hit in several European countries.

“Giant,” his 2019 collaborative hit single with Calvin Harris, kept Graham in the public eye while he readied his follow-up, Life by Misadventure, which arrived in 2021.

That same year, he was honoured with two Brit Awards for British Breakthrough Act and the Choice Award, as well as a BBC Music Award for British Album of the Year. 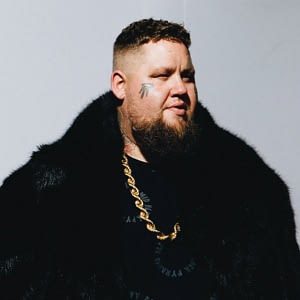 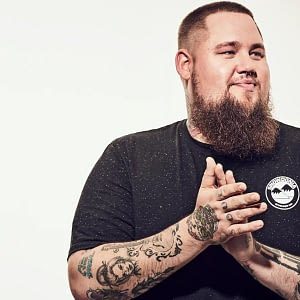 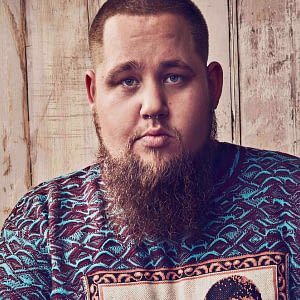 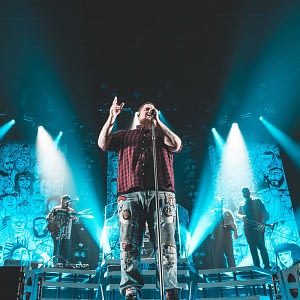 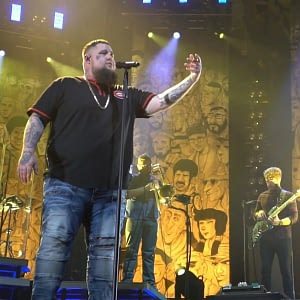 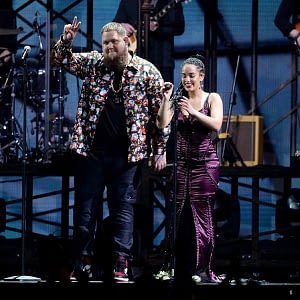 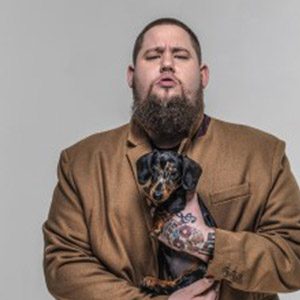