The legendary singer of ‘Show Me Love’ is available for weddings, corporate & private events internationally. 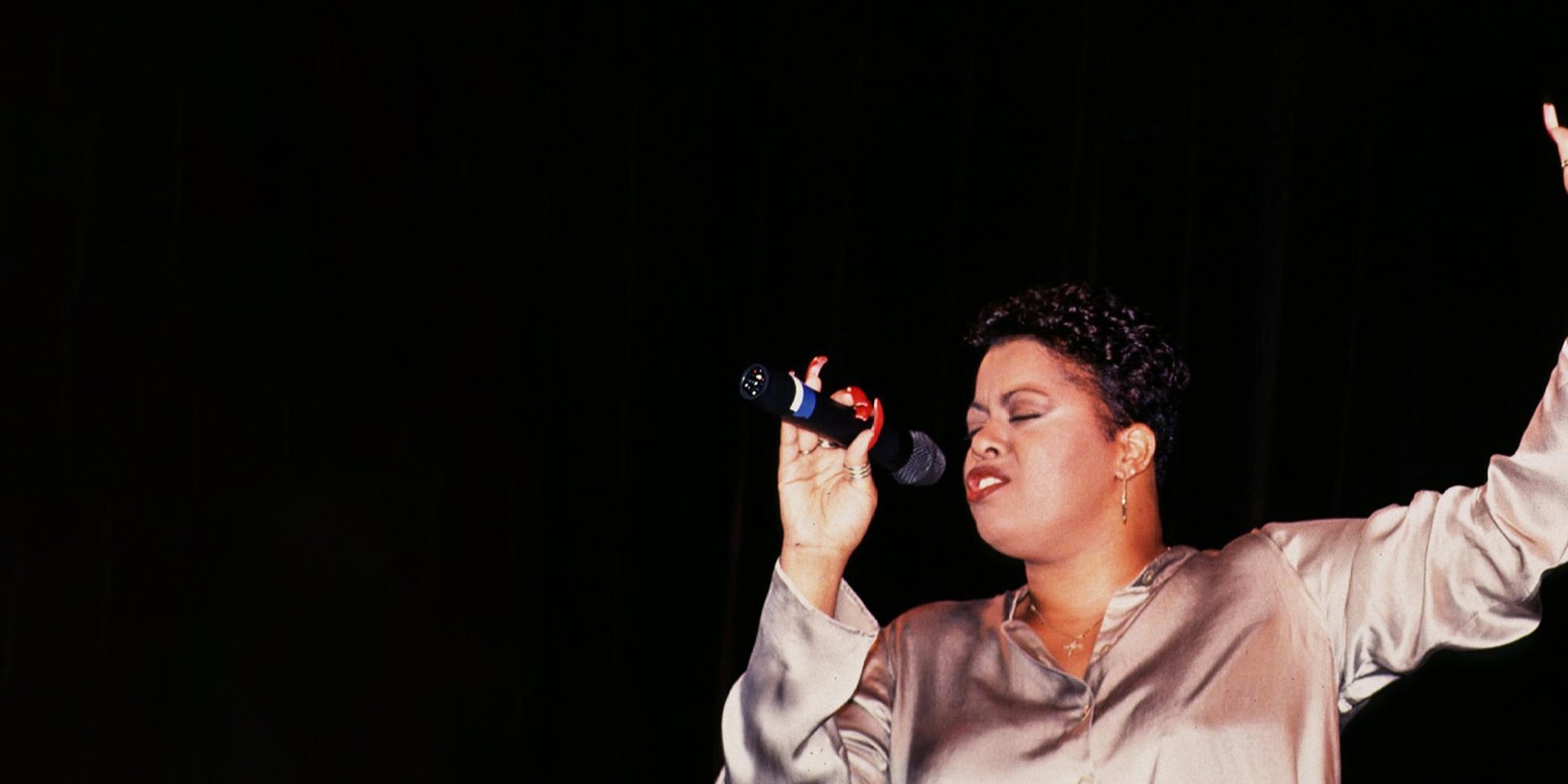 How to book Robin S – Show Me Love Singer

Born and raised in Queens, New York on January 27, 1962. Robin began singing at the age of five in a church choir. Blessed with a genuine talent to entertain, she took up vocal training at the age of eight under the direction of the legendary Brook Alexander.

At the age of fifteen, Robin went to join both jazz and cover bands in the New York metropolitan area, performing at dinner clubs, lounges, and other venues. During her tenure as a member of the band Top Shelf, she met the owners of Homeboy Recording Studios. They immediately realized that they found the perfect accent to their music and began laying demo tracks for Robin’s vocals.

“Show Me Love”, Robin’s first gold single (Platinum in Europe), introduced her as one of the premier vocalists of the early ’90s. Her first release was in 1990 under Robin Stone, which is what the “S” stands for.

The chart-topping single, punctuated with energetic remixes from Stonebridge Productions of Sweden, originally gained popularity in Europe on Champion Records only in 1993. The success of the record caught the eyes of executives at Big Beat Records and Robin S was on her way to fulfilling her dreams.

Robin’s debut album on Big Beat/Atlantic Records, “Show Me Love” immediately broadened her fan base. The diverse sounds of the record, which features beautiful lush ballads like What I Do Best, Who’s Goina’ Raise The Child, and bold toe-tapping rhythms, were created by a variety of producers, including Junior Vasquez, Nick Martinelli, and David Morales. Love For Love, another chart-topping track from Robin’s debut is a fiercely hypnotic track filled with syncopated beats, added her to the elite list of hits for this dance diva. 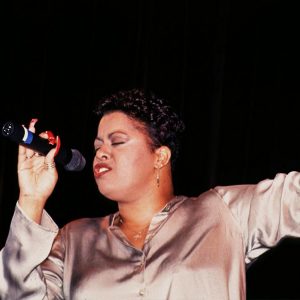 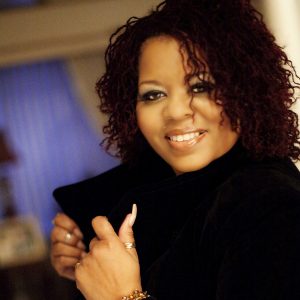 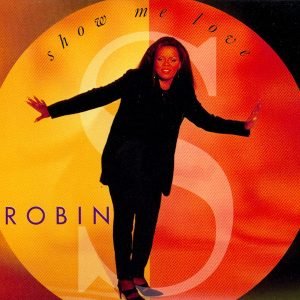 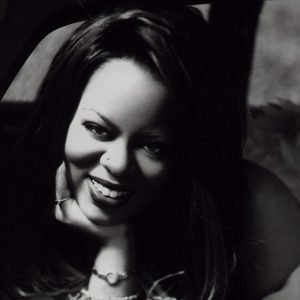 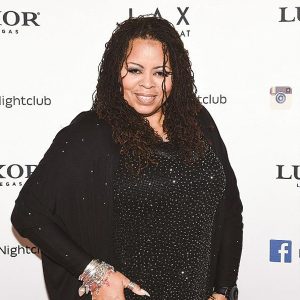 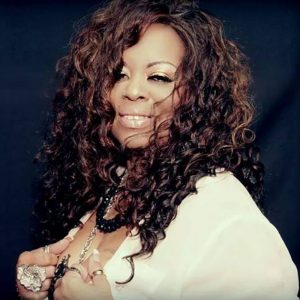