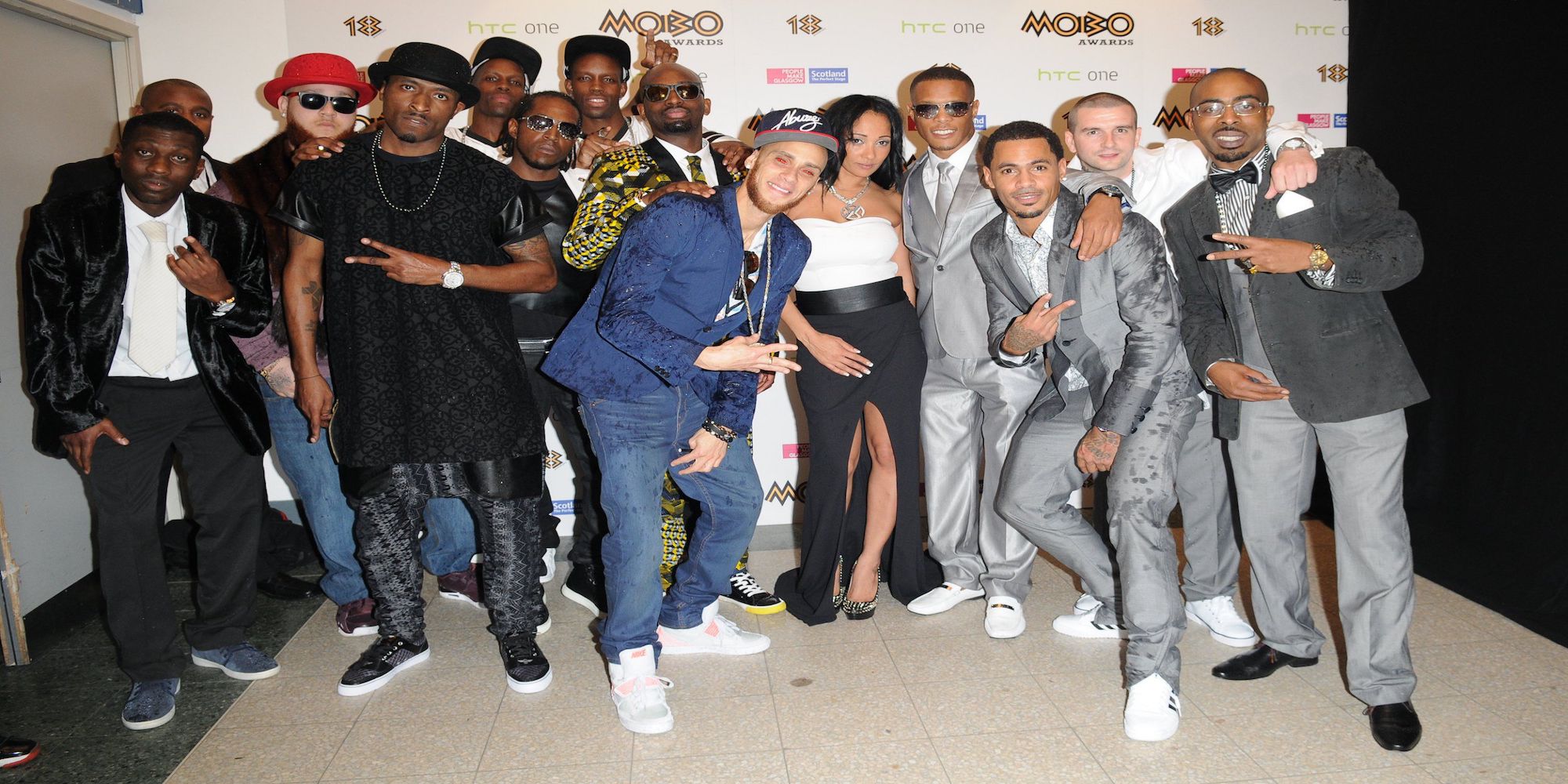 So Solid Crew are a UK garage and grime act whose hits include “Oh No” and “21 Seconds”, the latter of which reached number one in the official UK Singles Chart in August 2001. Another hit, “They Don’t Know”, reached number three in November 2001 and “Haterz” got to number eight in January 2002. “Ride Wid Us” was less successful (UK number 19 in April 2002). They have also released a single, “Broken Silence” which spoke out about government prejudice which they had faced.

Before breaking the mainstream market, So-Solid were involved with many London pirate radio stations, one was Supreme FM, and the main station they performed on was Delight FM (103.0 MHz), where they once had most of the sunday schedule, called So-Solid Sundays. From about lunchtime until 10pm, there were different shows, where the various So-Solid DJs will play dubstep and 2 step garage tracks, and sometimes, the So-Solid MCs would rap on top of the tracks for up to two hours each session. At the height of their career, Delight FM had over 10,000 listeners, a very large number for a pirate station. On Christmas Day in 2001, So-Solid performed their last Sunday show on the station.

So Solid Crew set the trend on the underground scene and even today their success has been unmatched by any other garage crews or collectives. The So Solid Crew’s first album They Don’t Know was released in October 2001, followed by a remix album entitled Fuck It in December 2001.

So Solid Crew are famous also for having many members. They have all brought out solo chart singles since.

Oxide & Neutrino are also members who brought out singles but they released them before So Solid Crew. They released an album entitled Execute and the singles “Only Wanna Know U Cos Ure Famous / Dem Girlz”, “Up Middle Finger” and “Bound 4 Da Reload” (which features music from the Casualty television show).

An associate of the band, Carl Morgan, was sentenced to life imprisonment for murder in October 2005. On 28th September 2006 Megaman was found not guilty of murder at the Old Bailey. 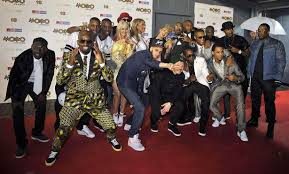 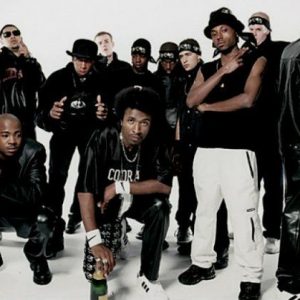 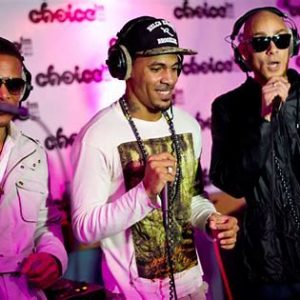 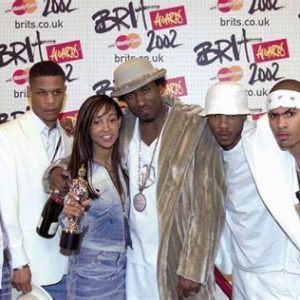 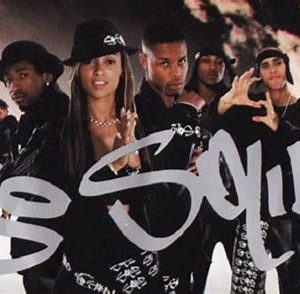 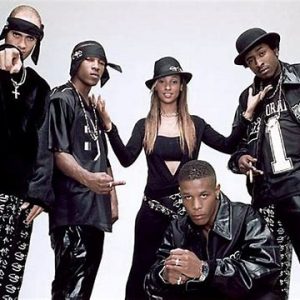