Yasmin is a London based saxophonist. Her keen interest in collaboration has led her to play within a diverse range of genres from Pop and Dance to Avant-garde and Classical.

Yasmin has been flown around the world to play to audiences including Quincy Jones, Shania Twain and Royalty at prestigious events and private parties for Warner, Dolce & Gabbana, Microsoft, Jaguar, Porsche, Chelsea FC, Nike, and has been resident saxophonist for some of London’s most established and highly regarded members clubs.

Yasmin’s unique sound formed from a discipline in classical and career in contemporary and pop music has also enabled her to play with orchestras, chamber ensembles and as a soloist, ensuring that her passion for music and creativity stands out in every performance. 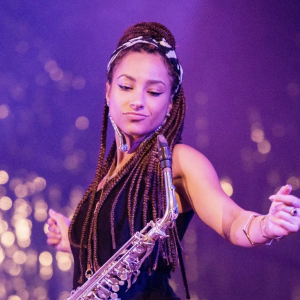 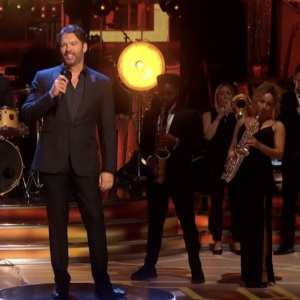 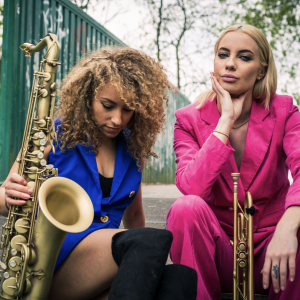 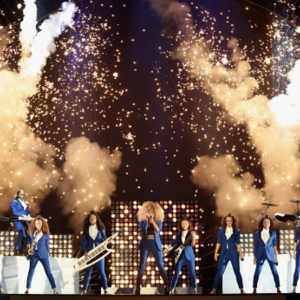 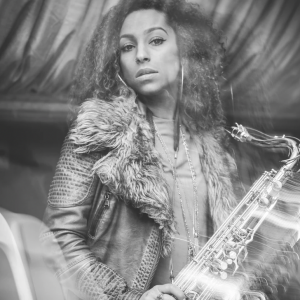 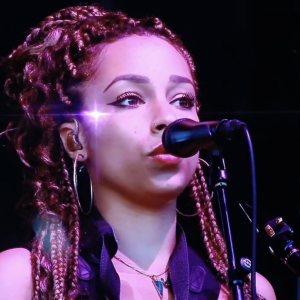 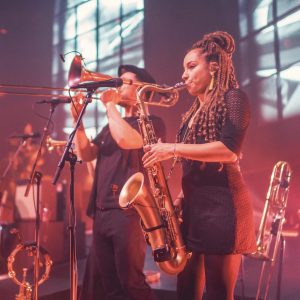 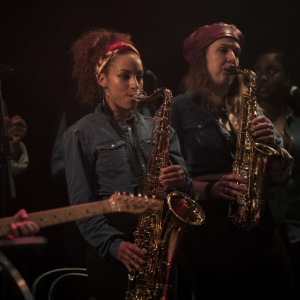 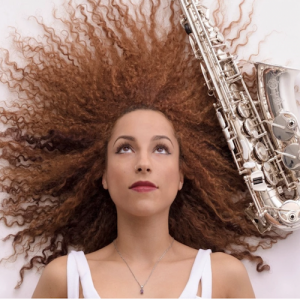