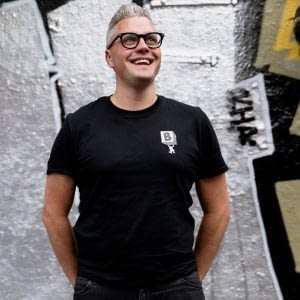 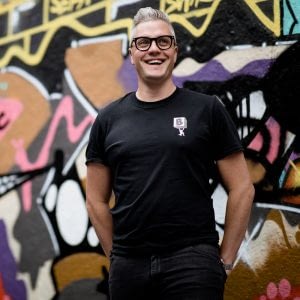 Ross played his first night club in 1993 aged 13, and has since been sharing his love for music in clubs and bars across London, Essex and Hertfordshire.  His passion for vocal music as well as off the cuff tracks has seen him hold long term residences in a clubs all over the South East, as well as a 3 year residency in Faliraki in his early 20’s.

From Ibiza, Marbella, France to Thailand, Ross has played all over the world alongside some of the biggest names in the industry, as well as playing at some of the UK’s biggest festivals – We Are FSTVL, Standon Calling, Eastern Electrics Festival, Back of Beyond and Wilkstock to name a few.

As well as running his own nights in London and the South East, Ross has played at celebrity parties including The Brits Awards after parties, Big Brother wrap parties and numerous media and fashion industry events including OK Magazine events and various fashion shows.  This year saw Ross start his own event and play for the first time at O Beach, Ibiza which looks set to become an annual residency.  Finally, his experience, hard work and pure love for the industry is paying off…