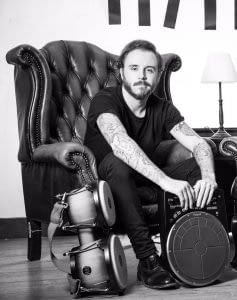 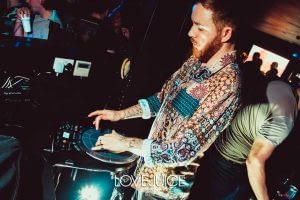 Live, solo and studio London drummer near me, Ben has been a key name in the UK nightlife industry performing nationally and internationally for over 7 years. Ben always gives 100% in his performances whilst trying to create and capture a unique rhythm and atmosphere for DJ’s and music lovers alike, this artist’s impressive catalogue of venues and events include some of the biggest nightclubs, festivals, pool parties and more, recognised anywhere in the world.

Ben is also no stranger to the studio and production. He has featured on various DJ’s mixes as well as pre-recording and playing live for local radio. Whilst this drummer’s passion lies in dance music, the musician has also appeared at the 2012 London Olympic Games and BBC studios as a sought after drummer wanted London.