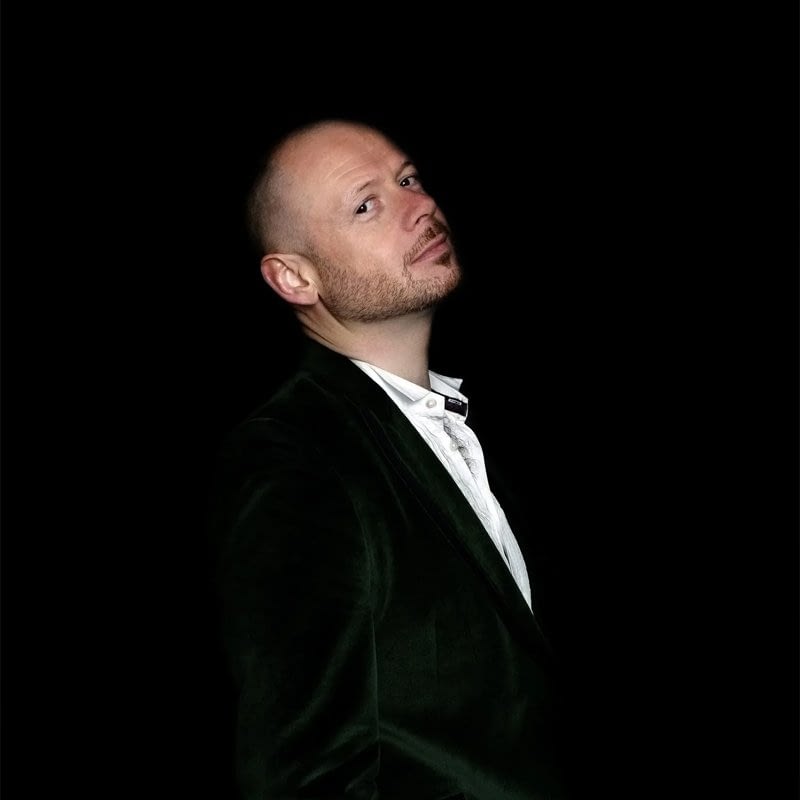 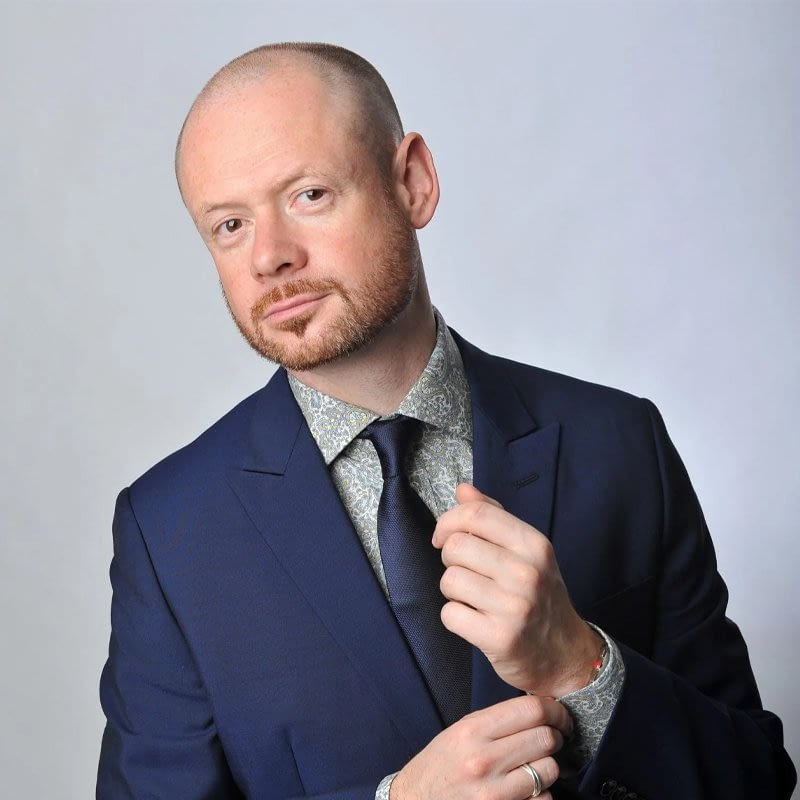 Alistair Barrie is one of the top headliners on the international comedy circuit. He has performed in over 40 countries including acclaimed performances in Australia, Cape Town, Mumbai and the legendary Comedy Cellar in New York. He is a regular at London’s world-famous Comedy Store and a core member of their weekly topical ‘Cutting Edge’ team.

He has made countless appearances at UK Festivals including Glastonbury, Latitude, Bestival and Green Man and taken several solo shows to Edinburgh. His 2013 and 2015 shows were runners up for ‘Best Show at The Fringe’ with the latter transferring to London for a run at The Soho Theatre.

Alistair’s political material has gained him notoriety; he is a regular panelist on BBC Radio Scotland’s award winning satirical news show ‘Breaking The News’, has made numerous appearances as a commentator on BBC Radio 4’s ‘Broadcasting House’, Radio 5Live’s ‘Question Time Extra Time’ as well as on various shows for LBC.

He has appeared on radio and television all over the world, from ‘Good Morning South Africa’ to ‘The Blame Game’ in Northern Ireland.  He has also written for the BBC, ITV, Channel 4 and a number of other comedians, as well as keeping a regular blog, ‘Food Ponce,’ about restaurants he visits on his travels.

A seasoned performer at corporate events, Alistair is a highly skilled MC and awards host.  He has worked across the industry for clients including Sony and Orange and is possibly the only comedian to have performed at both the Labour and Conservative Party conferences.