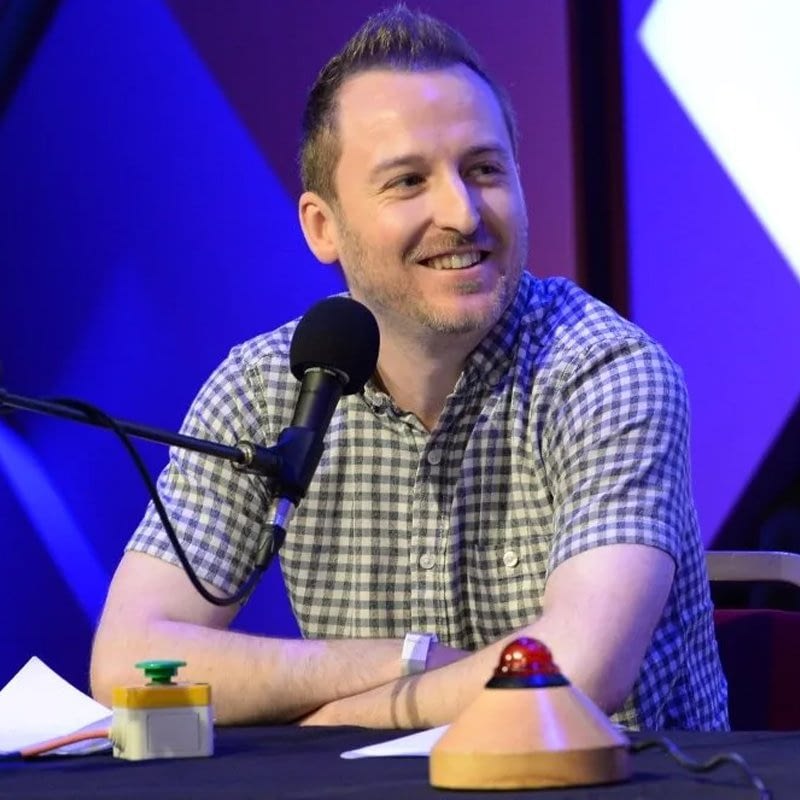 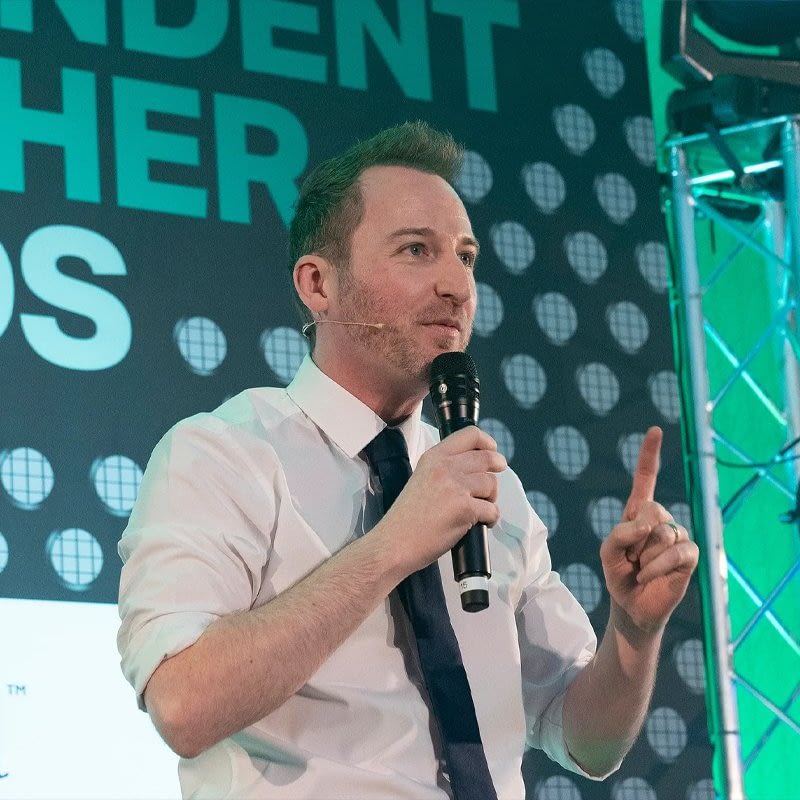 In 2016, Stuart made his debut at the Edinburgh Fringe, with his show ‘Dealt a Bad Hand’ at The Pleasance Courtyard. The show received critical acclaim and sell out audiences throughout the month, culminating in an extra show due to demand. His follow up show “Gordon Ramsay’s Karma Café” received excellent 4 and 5-star reviews from its 2018 run at the Edinburgh Fringe.

Stuart recently followed in the footsteps of Dara O’Brian, Paul Merton and Craig Ferguson by being handpicked to perform in the ‘Best of the Edinburgh Fest’ showcase at the Perth, Adelaide and Melbourne Comedy Festivals.

There’s a real warmth and honesty running alongside the clever wordplay and sharp one-liners. He was also endorsed by Hollywood actor Will Ferrell after performing in Los Angeles.

Stuart who is originally from Glasgow, is the longest running panellist on BBC Scotland’s ‘Breaking the News’ and was part of the panel line up for the very first TV recording of the show.

The Glaswegian’s exceptional writing skills and the ability to tailor material for any audience means he is highly in demand as a host of corporate events and award ceremonies across Europe and beyond!