These bands have toured the world and performed in front of thousands of adoring fans. Whether you need a festival headliner or a performance at a private event, we've got you covered with some of the biggest bands in the world available to hire. 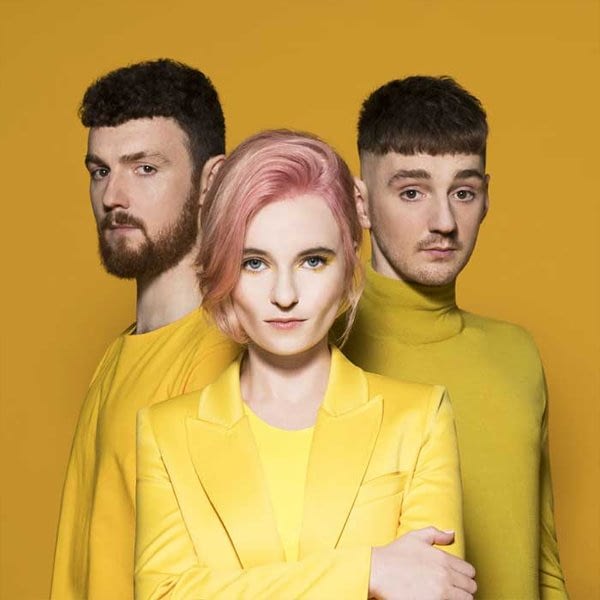 British dance group Clean Bandit found crossover success by weaving classical music with dance-pop for a beat-driven yet refined sound. They reached international stardom with mega-hits such as ‘Rather Be’ and ‘Rockabye’. 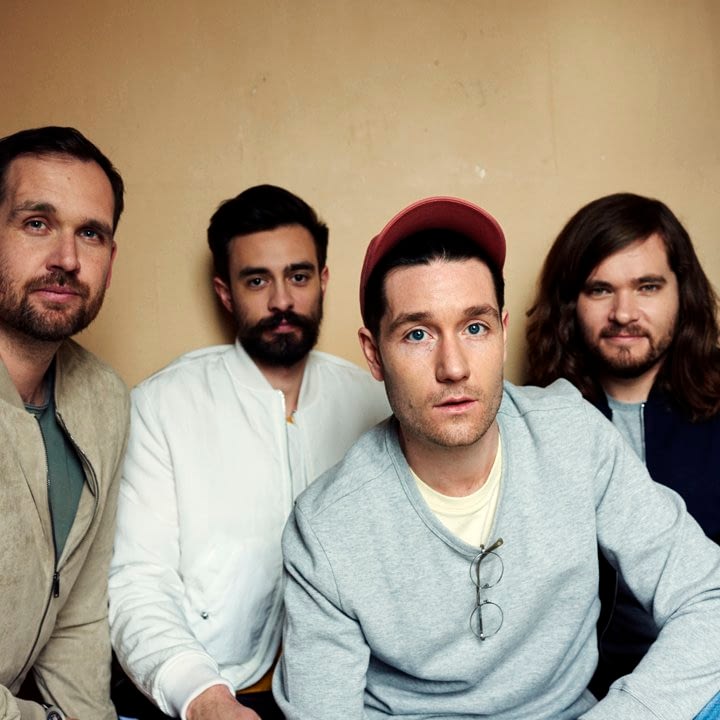 Bastille combine glossy ’80s synth textures and arena-friendly choruses into dramatic yet earnest, brooding yet joyful songs like their hit single “Pompeii,” which helped them sell millions of their 2013 debut album, Bad Blood.

After performances in New York clubs, Odyssey hit it big in 1977 with the soft disco cuts “Native New Yorker” and “Easy Come, Easy Go.” Their music had a subtle Caribbean feel, which was successful in the U.S but massively popular in the U.K.

These pioneers of Italian house music absolutely rocked dance floors of the late 80s and early 90s. “Ride On Time” which became the first of a series of Italian house records to crossover to the UK charts, staying at number 1 for six weeks in 1989 and earning the status of the bestselling record of that year.

Huge hits such as We’re Going to Ibiza, Boom, Boom, Boom, Boom, and We Like to Party the group regularly hit Number 1 across the world and sold an estimated twenty-five million records worldwide. Vengaboys won best-selling dance group of the year at the 2001 World Music Awards.

Timeless! That’s what comes to mind the moment the resonant voices of En Vogue pour through the airwaves. En Vogue are recognized as one of the top 5 highest selling American female music groups in history, selling over 20 million albums to date.

When booking entertainment for an event, sometimes a cover band just isn’t enough.

If you want to wow your guests, hiring a famous band is the perfect way to do it.

These bands are some of the biggest acts around, and are available to hire for corporate events, weddings and private events.

Clean Bandit took the world by storm with their smash hit Rather Be, which stayed at number 1 for 4 weeks.

However, this wouldn’t be their last number 1. Solo ft Demi Lovato took the number 1 spot, as well as Symphony ft Zara Larsson.

Their biggest song, Rockabye, which spent 9 weeks at number 1, cemented their position as one of the biggest acts in the world.

This mega-famous band has performed at huge festivals such as Glastonbury, Reading, Coachella, Lollapalooza & so many more.

Bastille are one of the biggest bands in the world. They first hit the mainstream with their worldwide hit Pompeii, which has nearly surpassed 2 billion streams across all streaming platforms.

This star-studded band for hire have performed at countless festivals, stadiums and private events over the years, and can be booked for your event.