Michael Gray and Jon Pearn need no introductions. Spreading their dominating sound for the last 20 years they have been a pioneering force on the global dance music scene. The pair have secured a seemingly non-stop string of successful releases and remixes, escalating the two some to true global status.

They’ve produced numerous huge club and charts hits, nearly all of them becoming all-time classics. Their discography includes such great tunes like “I Love America”, “I’ll Be Waiting, “Spanish Hustle”, “Everybody Loves The Sunshine” and Sex-o-sonique “I Thought It Was You”, to name but a few. 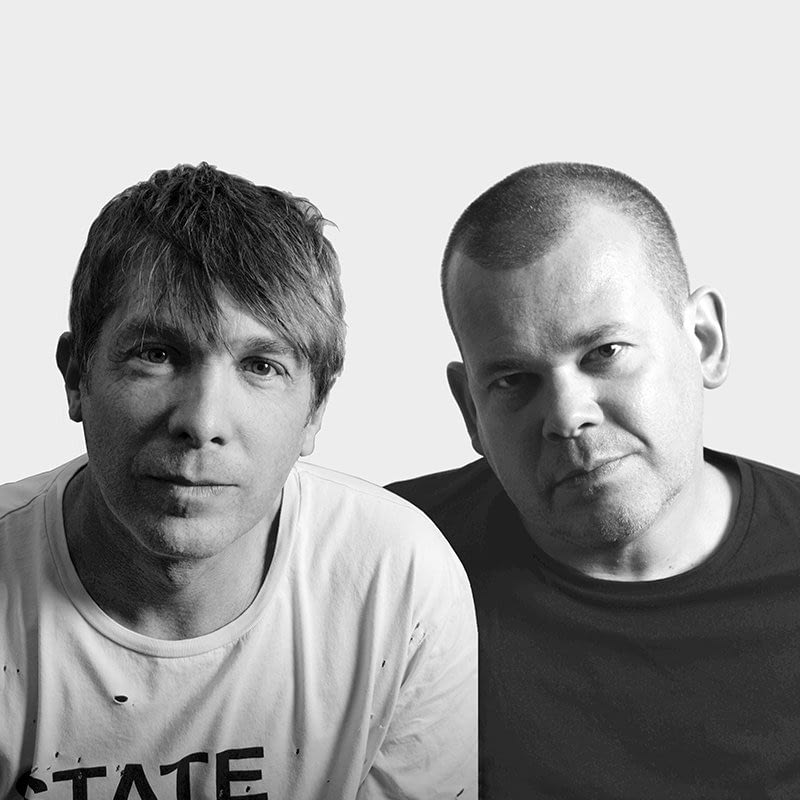 Full Intention have worked with some of the biggest names in the industry like Todd Terry, Eric Morillo, Frankie Knuckles, Jamiroquai, Duke, Barbara Tucker, Dajae, Ultra Naté, Aly-us, Inner City & more. The duo also received the massive honour of being nominated for a Grammy for the remix of George Michael’s “Amazing”.

It’s no wonder that their innovating sound has had such a huge impact on the whole scene and influenced many other big producers around the world.