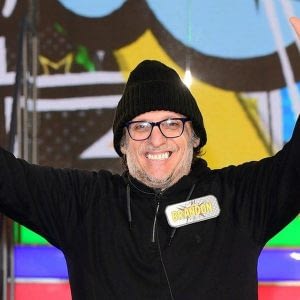 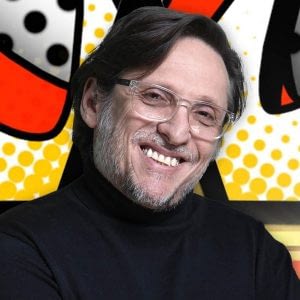 Lucky enough to find his popularity parallel the soaring ’90s British dance scene, Block allowed the culture’s newfound overground credibility take him from vaguely official headlining appearances to big-time residencies at Clockwork Orange, Up Yer Ronson, Ministry of Sound, and Turnmills. It was in places like these that Block earned a reputation for using accurate breakbeat elements and a quasi-cockney attitude to escape from the scene’s typical 4/4 regulations.

Although he produced every once in awhile under the Blockster moniker, and worked with Alex P., the Grifters, and Tall Paul, Block was most recognized by the makers of mass dance culture for his gracious hedonism and his unique refusal to take popular dance culture too seriously.

Brandon Block is available to book as a corporate DJ or for nightlife events. If you’re looking for a celebrity DJ that is a cut above the competition, then Brandon is your guy.