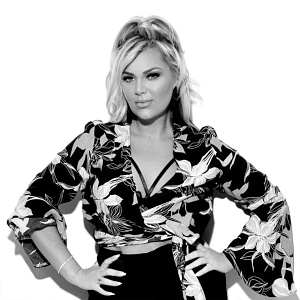 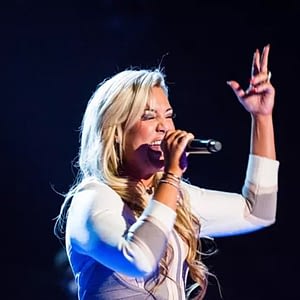 Stacey has been singing in clubs as an MC and vocalist alongside bongos and sax players for many years.

She has sung in some of the biggest clubs in London such as Ministry of Sound, Aquarium Warehouse, and many more. As well as club appearances, Stacey regularly performs at boat parties up and down the Thames as well as in some of the most reputable bars and restaurants around the country.

Over  the past few years, Stacey has been highly sought after for international corporate events and luxury cruise liners. After making a real name for herself on the circuit, she started to teach singing lessons and opened her own performing arts school.

Stacey has a very rich, powerful and soulful voice which has led to her performing as one of the UK’s most popular Adele tribute acts.

After great success in the UK, international enquiries began to pile in for Stacey. most recently she was invited out to the Dominican Republic to do a theatre show and sing live on television.

With many years in the live entertainment scene, Stacey has established herself as one of the UK’s most in-demand vocalists. A resolute professional, Stacey always gives 110% in all of her performances. This has enabled Stacey to build herself a regular clientele for weddings, private events and corporate events.