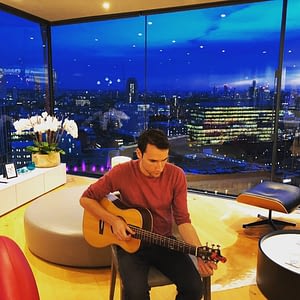 Richard has been performing professionally for nearly 10 years. He has gained a first-class degree at one of Europe’s finest contemporary music schools, The Institute Of Contemporary Performance. His guitar playing has been broadcast on Channel 4 and BBC Radio 2. His main work involves him playing tranquil and classy sets of classical pieces and well known modern numbers at a variety of events. He has been hired to play at the Royal Albert Hall, Shepherd’s Bush Empire, celebrity parties and many more notable venues and functions. Richard is happy to adapt his setlist to the mood of your event! 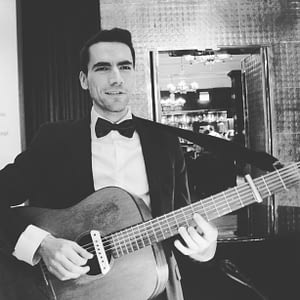