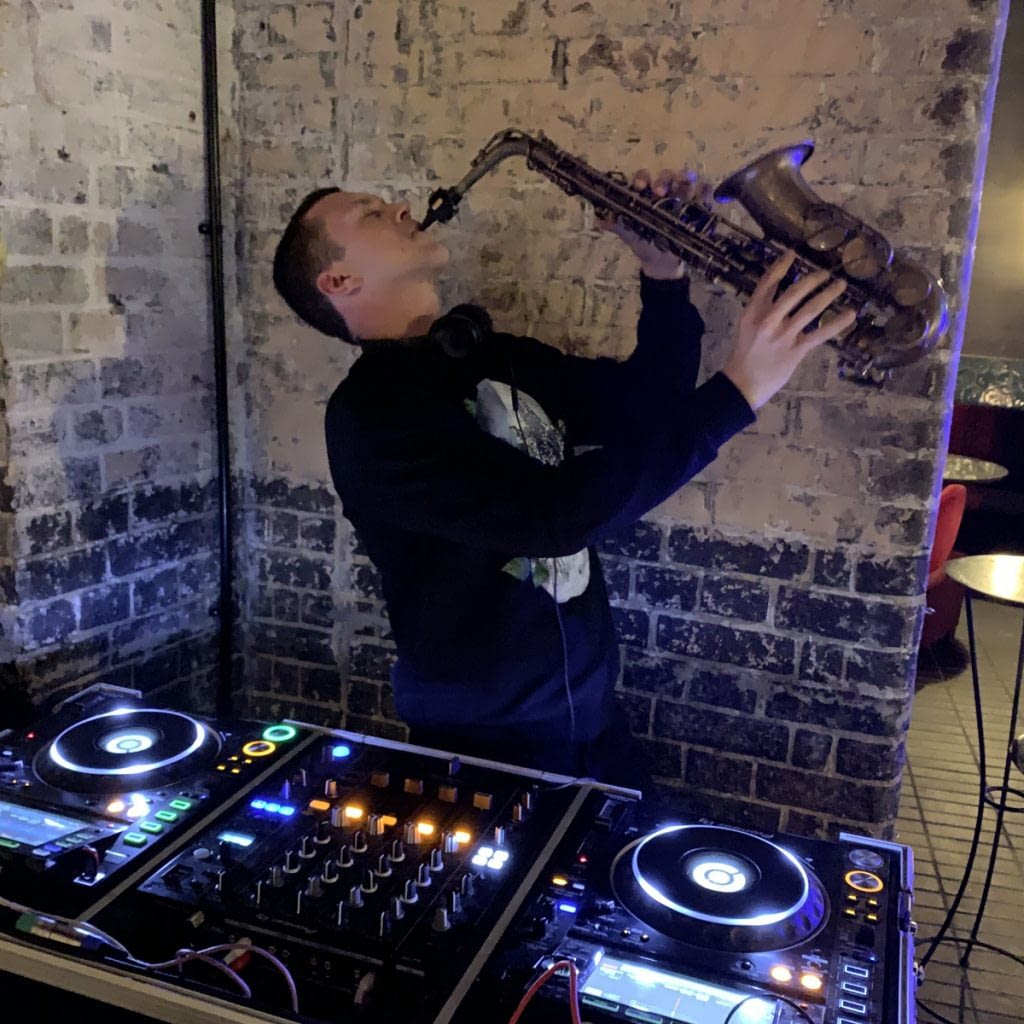 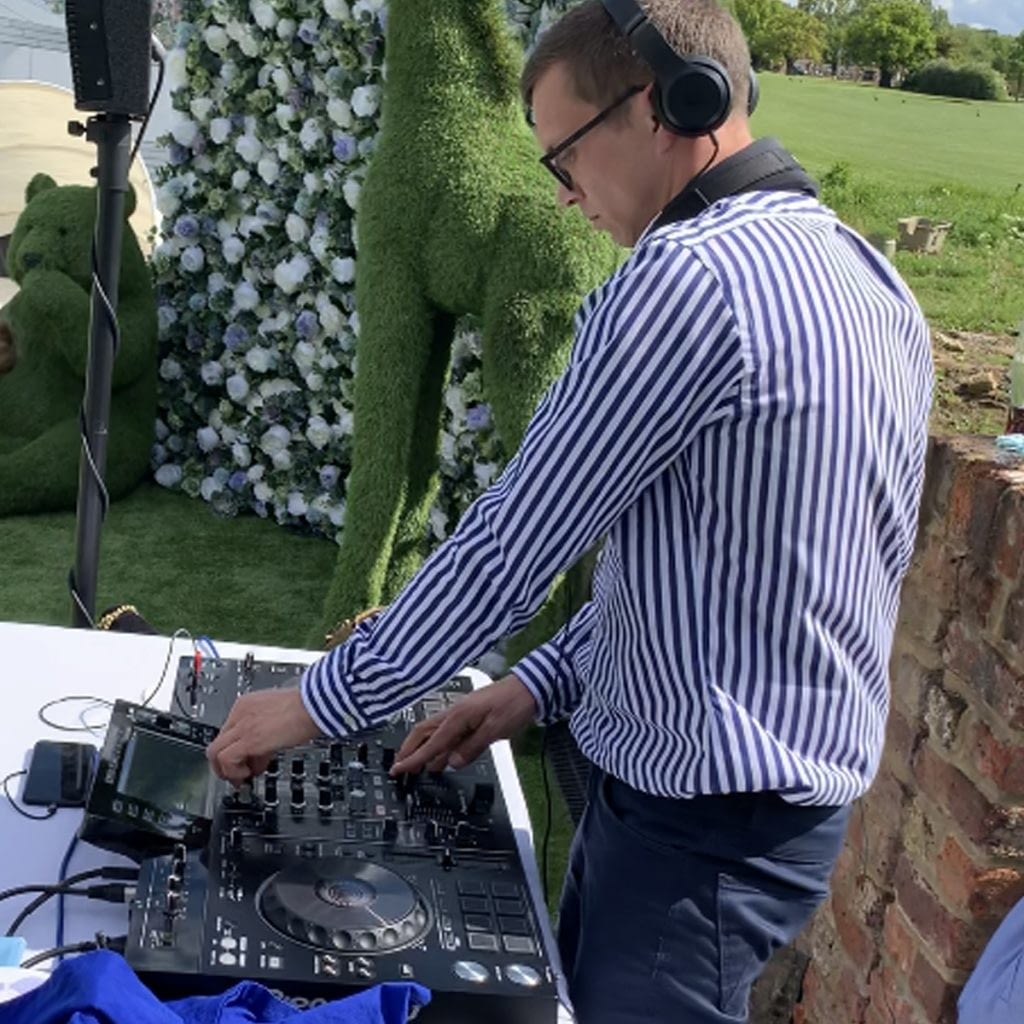 Paul Hardcastle Jr is London’s premier DJ/Sax/Percussion act who has built himself a reputation as a professional and sought after musician for live events & studio sessions internationally.

Paul’s career as a live saxophonist began at just 16 years old, and by the age of 18, Paul had landed himself a residency as a saxophonist on the famous white isle of Ibiza. Paul performed weekly in Ibiza’s famous nightclubs as well as at the island’s most beautiful and exclusive chill-out venues.

In 2010 Paul achieved his biggest commercial achievement yet with his songwriting, recording and performing of his debut single ‘Touch and Go’ which was produced by his father Paul Hardcastle Sr, who is a successful music producer with hits such as 19, the Top of the Pops theme ‘The Wizard’, D-train and Rainforest.

The father and son collaboration landed them No.1 on the USA Billboard Jazz chart.

Over the last 11 years, Paul has performed for some of the largest brands worldwide Such as Apple, Aston Martin, Credit Suisse, D&G, and Just Eat to name a few. He has also performed in 5* hotels & resorts, casinos, festivals & for wedding clients internationally.

Paul’s live performances have taken him to many parts of the world which include Dubai, The Maldives, Ibiza, France, Greece, Spain, Italy, Poland & more. His style of performances range from Ibiza Chill Out, Smooth Jazz, Contemporary Jazz, 70’s Funk, 80’s soul, Current House, Classic House as well as Chart and Popular Music.

Paul is currently working on new music which is set to be released in summer 2019.