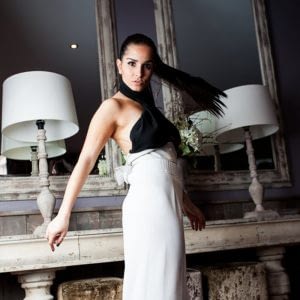 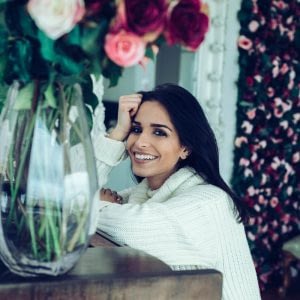 Chess is a Maltese-Born, London-living RnB singer and songwriter. This year she has released two EP’s, an album which has been featured in HMV, performed live on BBC radio with Robert Elms, represented Malta at Eastern Europe’s biggest festival in Vitebsk with 1M viewers, has been singing around London and collaborating with amazing artists and writers.