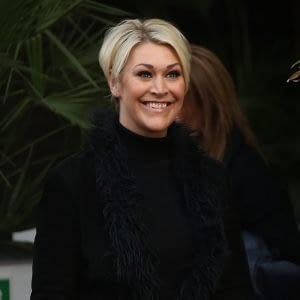 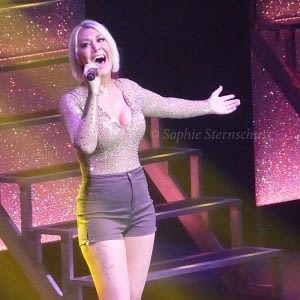 Jo O’meara rose to fame as part of the pop group S Club 7 back in 1999. The group was managed by Simon Fuller.

During their four years they achieved 4 UK number 1 hits including have you ever and never had a dream come true. Achieving big hits all over the world, picking up 2 brit awards along the way and selling over 30 million albums around the world. Jo claims a career highlight of being in the band was singing for the Queen.

Jo is set to be releasing a brand new album this summer with metrophonics and working with producers Brian Rawlings.