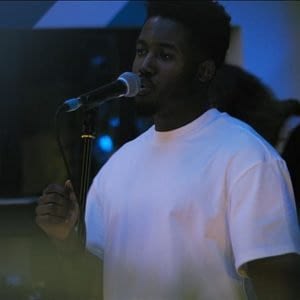 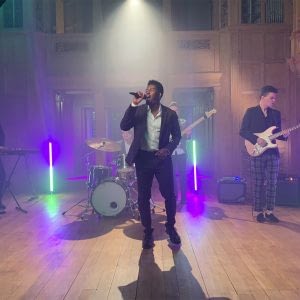 Milo is a Singer-Songwriter from South London.
Initially spotted by Metropolis Music Act, Joseph Lawrence and The Garden, performing live at a neo-soul jam in Hackney, East London, Milo went on to woo London crowds with his unique tone and emotive lyrics at the band’s headline gig at The Islington. Later performing at prestigious venues such at Camden Assembly in 2019 with electro-soul producers, ELEVNS and Ministry of Sound’s exclusive members club, The Ministry.
Growing up in South London (Brixton and Battersea) Milo was captivated by rolling drumbeats, bass and electronic sounds used in garage and grime music by scene legends; Wiley, Dizzee Rascal and South London’s So Solid Crew. Milo was also exposed to a myriad of genres from afro-beats and high-life music connected to his West African heritage, to inspiring indie and alternative acts such as Jeff Buckley, Kings of Leon, Bloc Party and Tame Impala.
Milo’s influences are evident in his raw, soulful vocals and poignant lyrics which speak of romance, love and loss. Already being compared to artists like Sampha and James Blake, Milo is garnering the attention of industry insiders and looks set for a bright future.