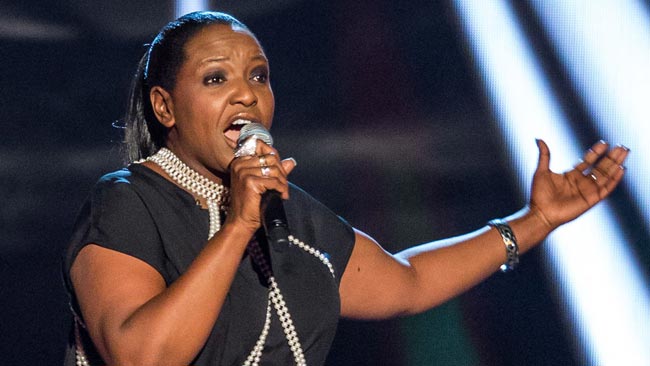 Angie Brown calls herself the original South London Girl as she was born in Clapham. Her parents were both from Kingston, Jamaica and they moved to the UK in the 50s.

Her dad was a carpenter and her mum was a nurse. She grew up in Brixton, sung in the choirs at school and appeared in some amateur productions. After she won a contest, she took singing lessons. She began her singing career in the early 1990s, starting out as a freelance singer doing sessions and touring with major names throughout the world.

Angie is a refreshing and gifted vocalist, whose performances have thrilled audiences all over the world. Her voice has been compared to the all-time greats, such as Tina Turner and Aretha Franklin. Ms. Brown’s passion during performances has been known to make grown men cry.

Angie’s biggest hit to date was in 1992, with a deliciously infectious tune called I’m Gonna Get You which reached #3 in the UK charts in October 1992. Her vocals featured heavily on the track, which was created by 3 young DJ’s/remixers from Stratford called Bizarre Inc. According to others, the vocals were sampled from Jocelyn Brown‘s single Love’s Gonna Get You. Angie teamed up with Bizarre Inc. again the following year on Took My Love.

Besides performing live Angie has also appeared as a TV personality on many of the top prime time shows across all networks including several children’s programmes along with Good Morning, GMTV, The Lottery, Big Breakfast, Dance Energy, Top of the Pops, Never mind the Buzzcocks, Pyjama Party, Viva La Diva and even stood in as the celebrity weather girl on TFM.

Angie’s other big hit was with remixer Steve Rodway, better known as Motiv 8. Their collaboration Rockin’ for Myself peaked at #18 in the UK in May 1994. Her voice was also 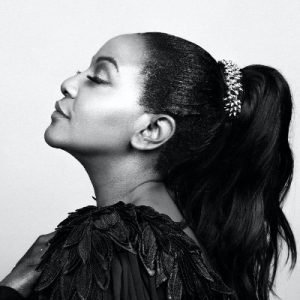 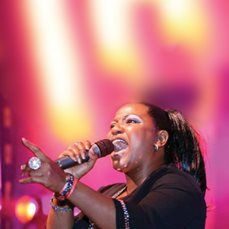 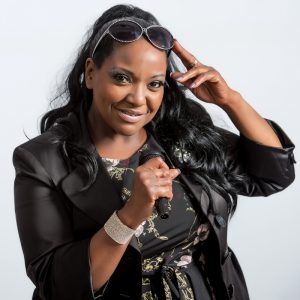 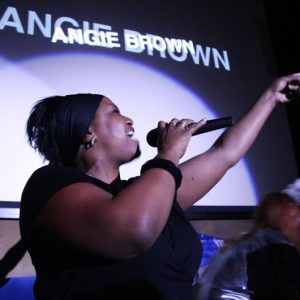 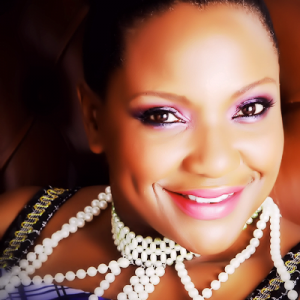 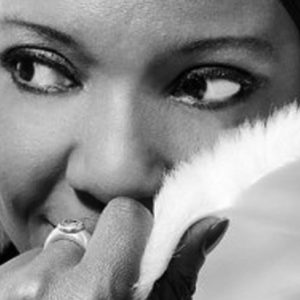 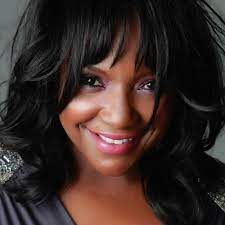