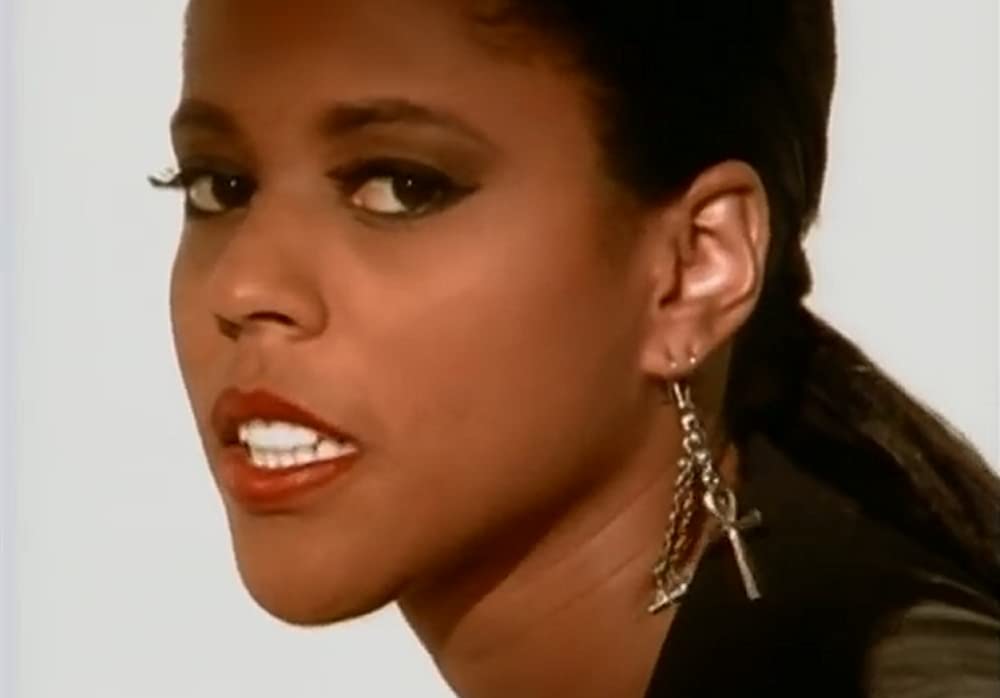 Waters first approached the music world in 1987 as a behind-the-scenes worker, writing demos for a production team known as the Basement Boys, securing a writing contract with Mercury Records in 1989 and began penning songs for recording artists.

In one of her assignments Waters penned a song called “Gypsy Woman” for dance artist Ultra Naté and recorded a demo herself of the song. The producers were so taken by her rendition that they drew up a recording contract with her for the song, never passing it on to Ultra Naté.

The song became a worldwide hit, memorable for its “la da dee, la dee da” refrain and its often sampled keyboard riff. The track reached number 8 on the Billboard Hot 100, and found more success in Europe, reaching number 2 on the UK Singles Chart, and number 1 in the Netherlands and Switzerland. A year after its release, a new version was featured on the Red Hot Organization’s Red Hot + Dance AIDS fundraiser disc (1992, distributed by Sony Music), gaining remixer Joey Negro his first American exposure.

Despite some additional contributions by remixer Steve “Silk” Hurley, Waters’ next releases were promoted only in the dance music markets, but she made a mainstream comeback in 1994 when the song “100% Pure Love” hit number 11 on the Billboard Hot 100 and became one of the longest-charting singles on the Hot 100 at 45 weeks (“Gypsy Woman” remained on the chart for an average 16 weeks). Along with the single, the singer released her second album Storyteller, which sold over 284,000 copies in the United States.

In 1996, Waters participated in the AIDS benefit album Red Hot + Rio, which was produced by the Red Hot Organization, performing the song “The Boy From Ipanema”.

Her 1997 self-titled album included another Top 40 US hit, “Say… If You Feel All Right”, but mainstream success in the U.S. has since eluded her. Waters remained successful on the Hot Dance Music/Club Play and the Hot Dance Airplay charts with dance hits like “Come On Down” and “My Time”, both of which peaked at number 1, the latter making top 40 in the UK and Australia. “Gypsy Woman”‘s keyboard-chord was sampled on rapper T.I.’s 2006 hit “Why You Wanna”.

In 2007 Waters embarked on a world tour. That year her track “Destination Calabria” hit the Top 10 on the UK Singles Chart. 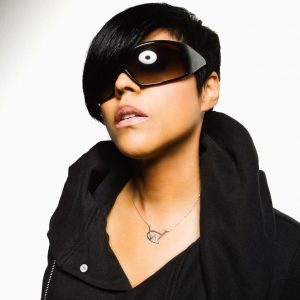 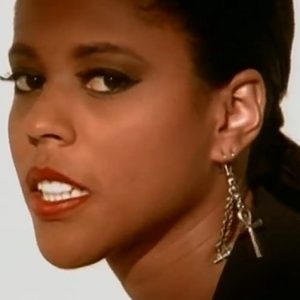 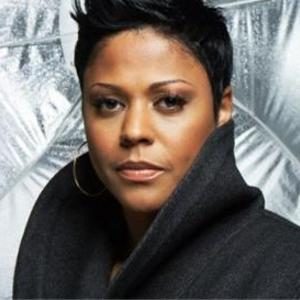 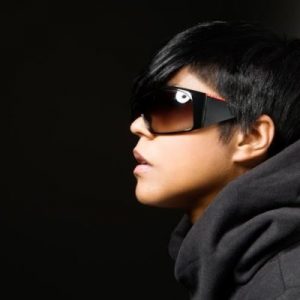