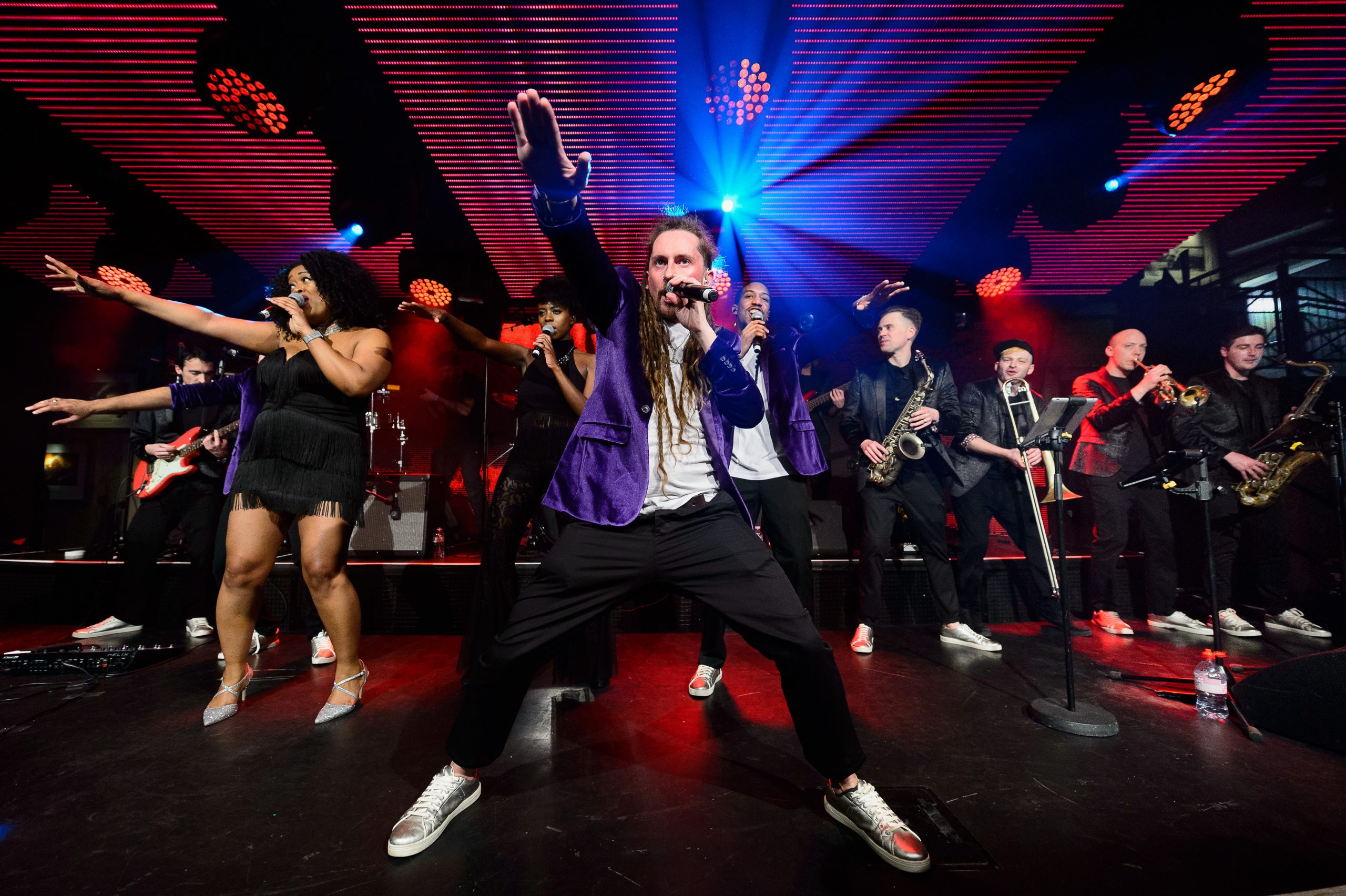 The band has also featured on BBC 1 Television, as the house band for Rory Bremner shows and have played for an elite list of past clients, including The Moroccan Royal Family, Manchester City Football Club, David Beckham, Bruce Forsyth, Gordon Ramsay, The Ambassador of Azerbaijan as well as performing at numerous destination events and weddings around the world, from London to Dubai to The Maldives and beyond!

Available from a 7 piece up to an almighty 20 Piece Orchestra, The Big Band have the ability to tailor the band line up to cater for any clients requests. With an extensive ever growing repertoire of Funk, Soul, Disco and Pop anthems, the band have something for everyone in their live show. They are available for weddings, corporate events, awards nights, Jewish celebrations, charity balls and any other event you can think of. 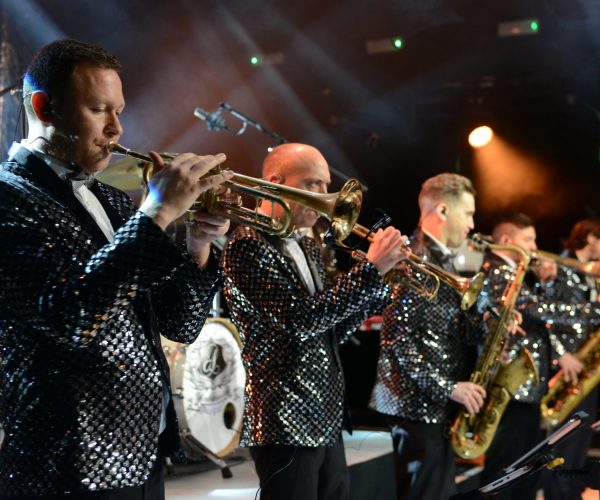 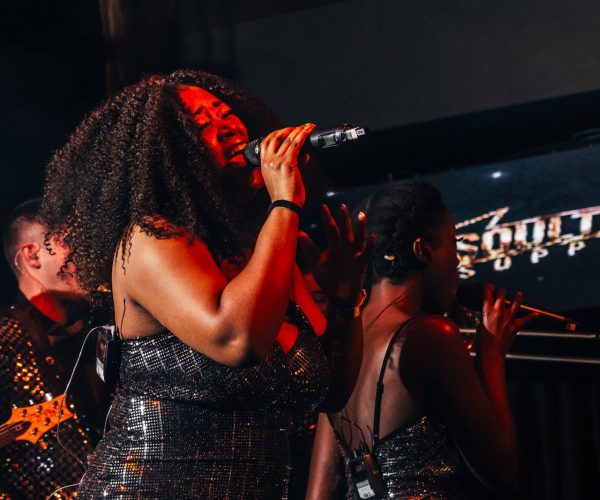 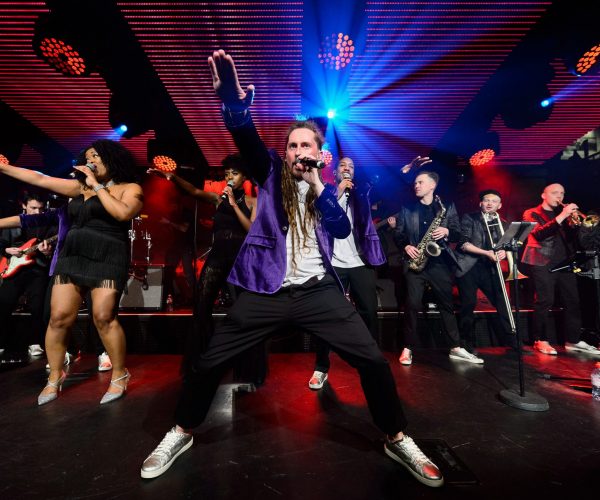 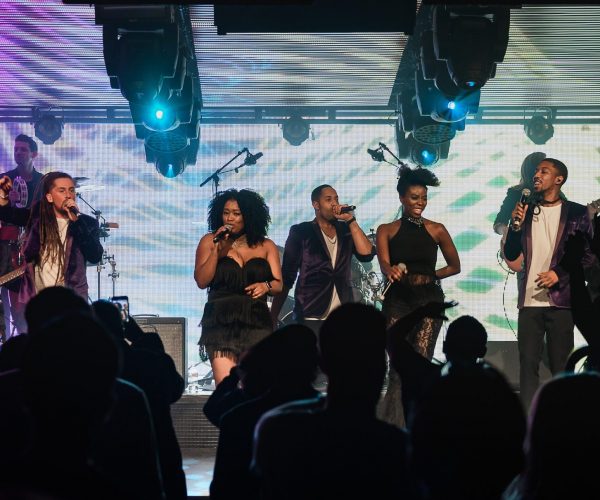 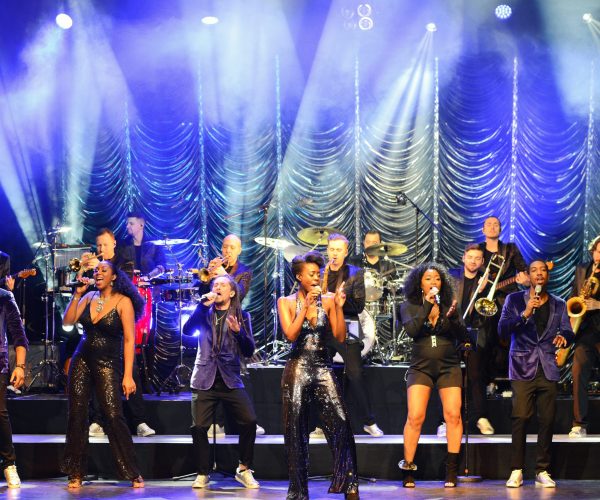 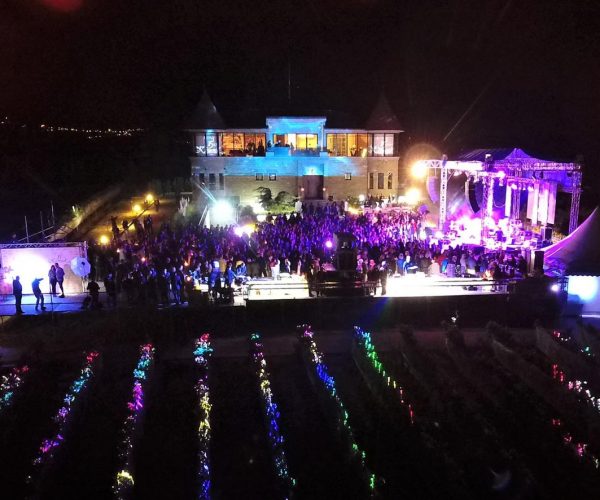 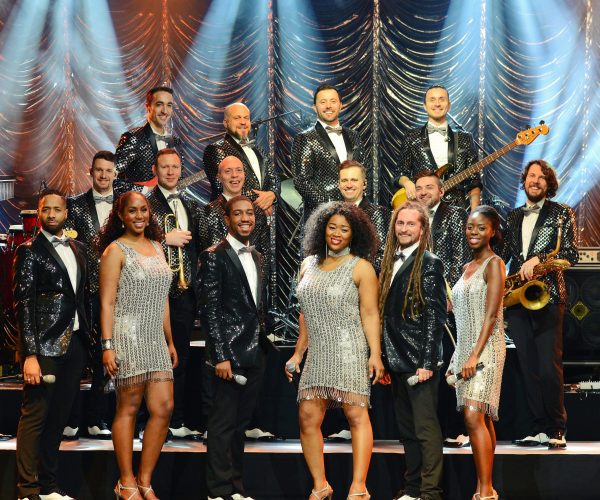 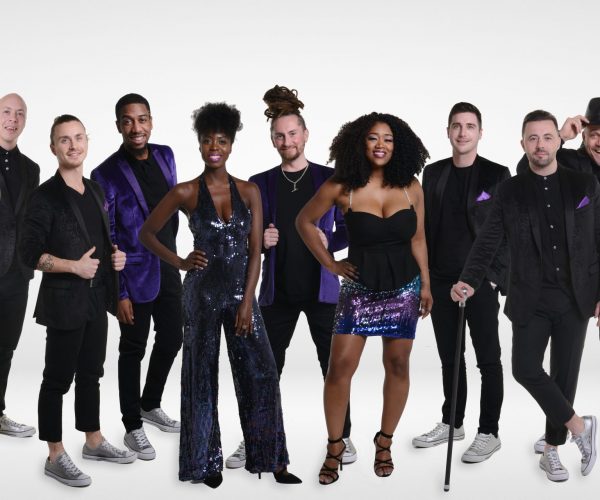 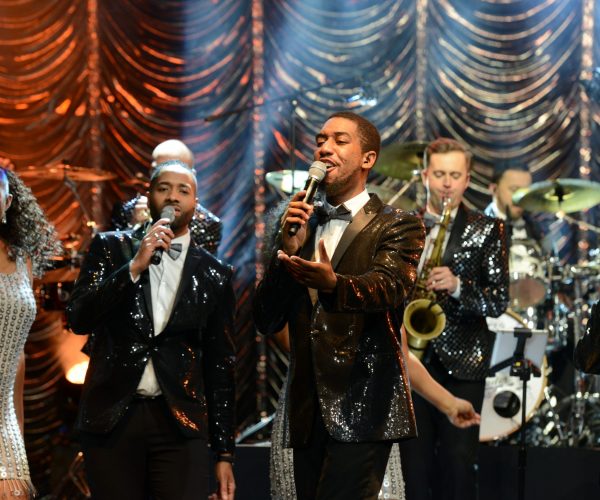