Book a Rock and Roll Band

The Rock and Roll show has been ripping up UK theatres for the last five years to sell out shows and rave reviews. The show drew in a multitude of four and five star reviews from it’s short stint in London’s West End at the Ambassadors theatre with comments such as ‘does it tick my box for a great night out…YES’ and ‘forget the big shows and get along to these guys!’

Featuring a ‘live radio’ broadcast from 1960 each theatre plays host to some of the most iconic performers of the Rock’n’Roll era…Gene Vincent, Eddie Cochran, Buddy Holly, Roy Orbison and great Britain’s answer to Elvis…Billy Fury (about to be brought to the forefront in the UK with a new symphonic album release from Decca records)

The show is an emotional explosion from start to finish featuring rockers and ballads in a true representation of ‘real’ Rock’n’Roll. There are so many hits in this show that the audience are rocking in the aisles from start to finish. Just a few of the songs are Be Bop a Lula, C’mon Everybody, Oh Boy, Dream Baby and Halfway to Paradise. 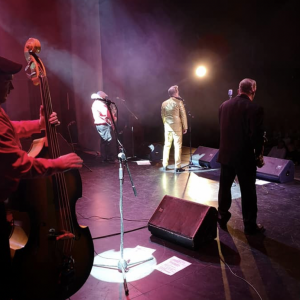 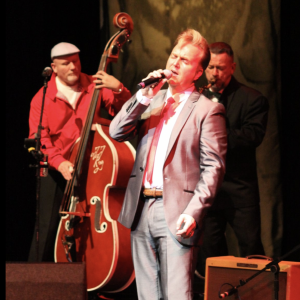 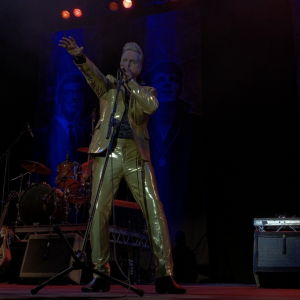 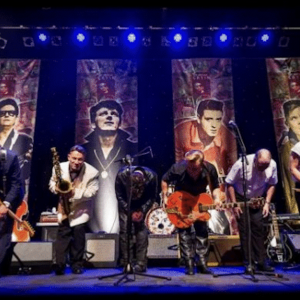 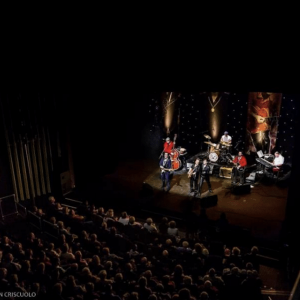 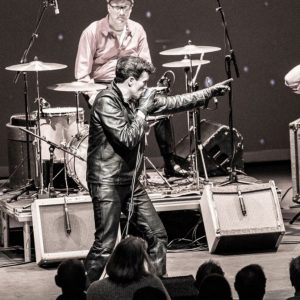