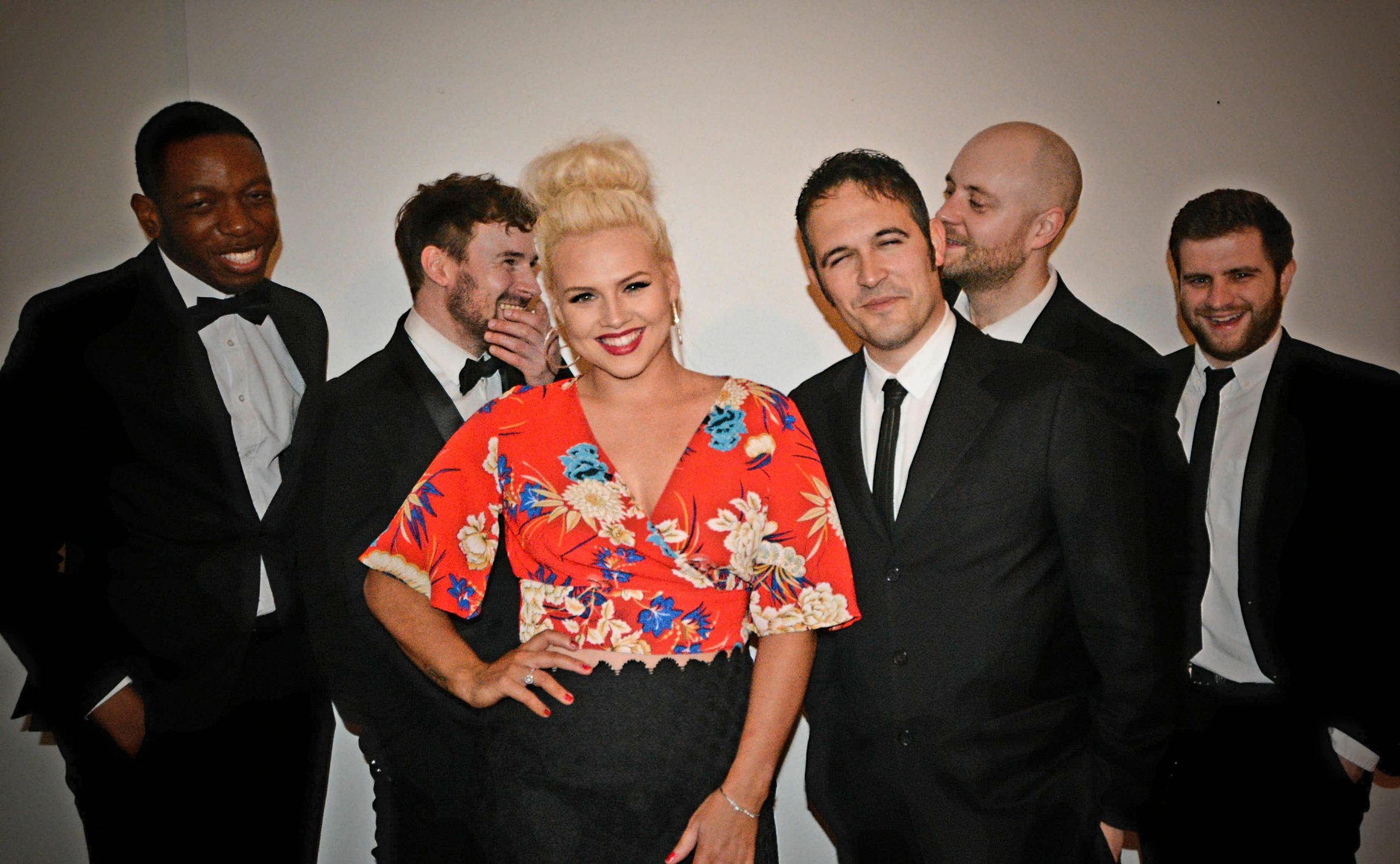 Since they first appeared at Ronnie Scott’s Jazz club as a backing band, they have gone on to play all over the UK and parts of Europe at various prestigious events, weddings and private parties. Both as a band and individual musicians, they have rubbed shoulders with celebrities, appeared in magazines and played in some of the finest hotels and venues in the UK.

Playing a mix of pop/soul/R&B and dance music from the likes of Stevie Wonder, Chic, Beyonce and Bruno Mars, they are not your average party band. With song choices that take you back to those early days of Motown in the 60’s, disco dancing in the 70’s, clubbing in the 90’s or listening to R&B in the early 00’s, theyhave something for everyone. Not only will they give you that little feeling of nostalgia but with powerhouse vocals, tight harmonies and great musicianship, they will deliver with energy and style to really make your event one to remember. 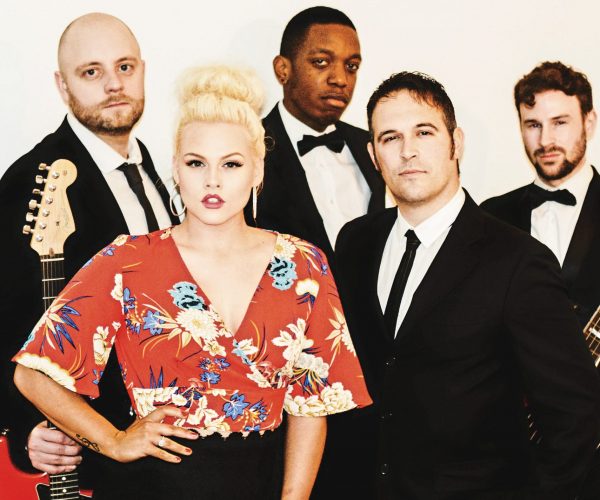 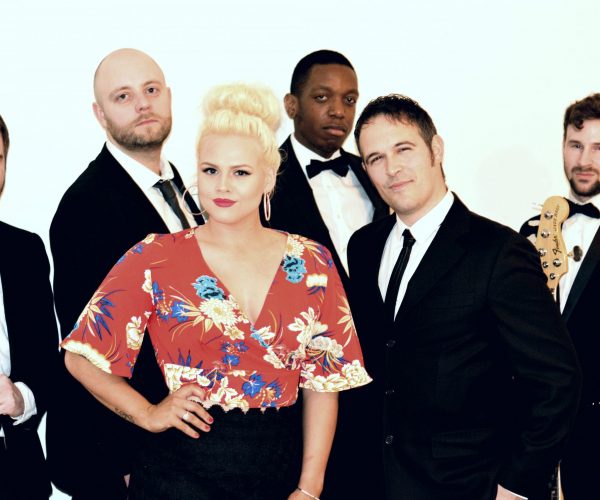 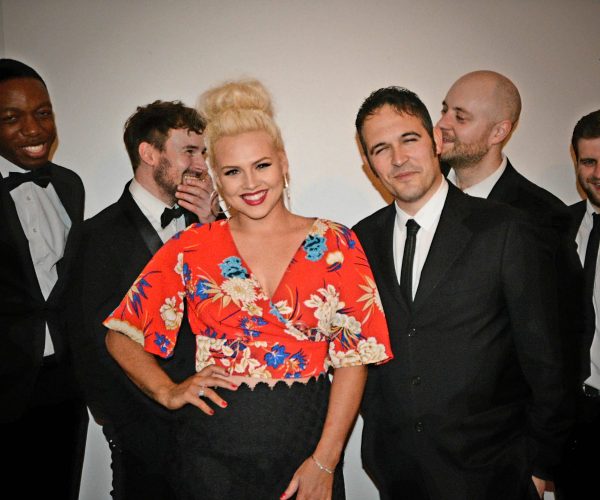 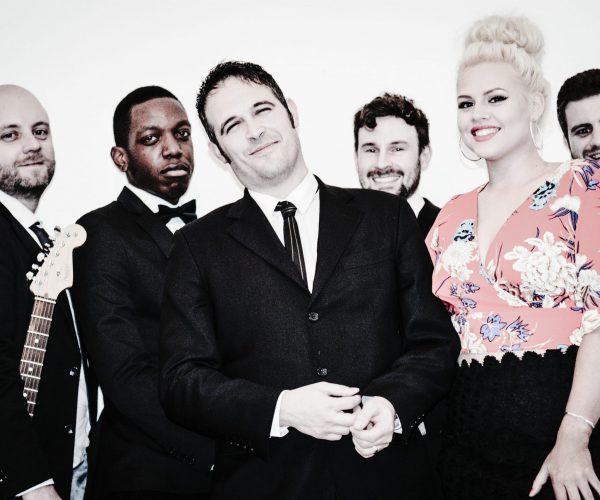 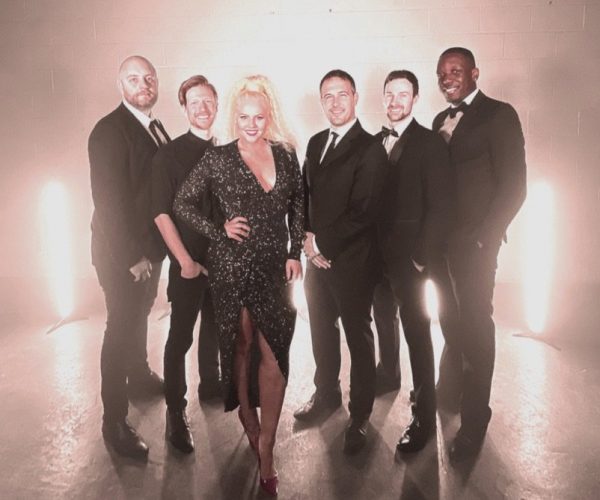