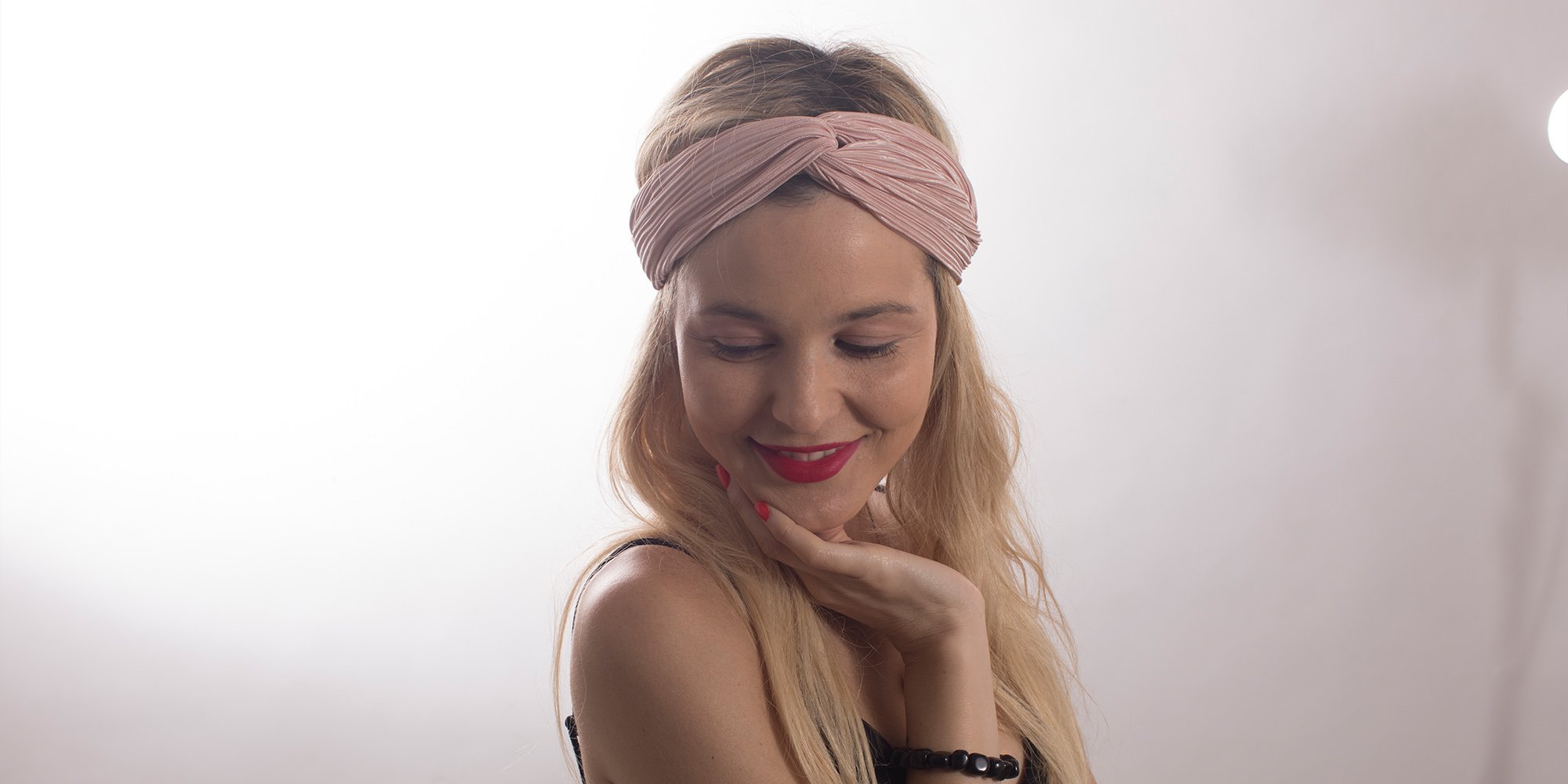 London based DJ for hire and producer LEENA became inspired to start her DJ career after being exposed to her father’s eclectic mixtapes and vinyls of tech house from his trips to Detroit and Dusseldforf as well as his affinity for traditional funk and disco. She started her DJ career as a radio host for Kiss FM and NRJ in Athens and soon became a DJ herself playing at bars and clubs in Mykonos and Athens.

After studying Electronic Music composition and classical piano studies in London she soon secured residencies across the city as a DJ for hire and played for clubs such as Egg, Cargo, Ministry of Sound and Fabric. International gigs followed in Berlin, Zurich and Ibiza playing for Float Your Boat and Sol House. In June 2019 going full circle, she joined her icons on stage Chic and Nile Rodgers supporting key4life – an organisation that helps reduce young offending and gang warfare. 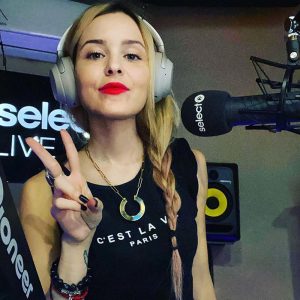 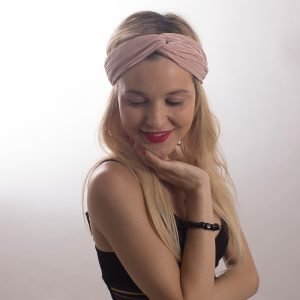 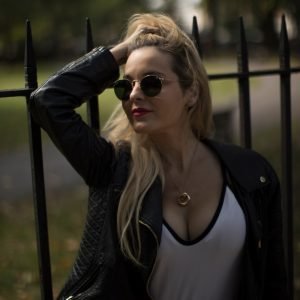 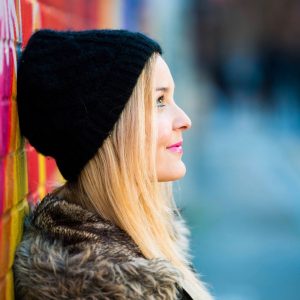 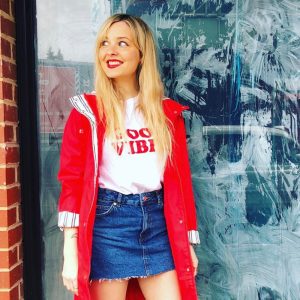 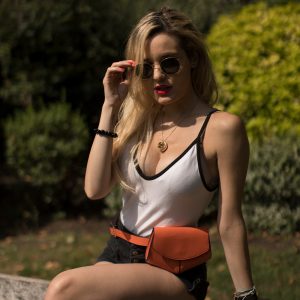 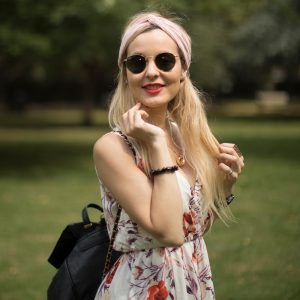 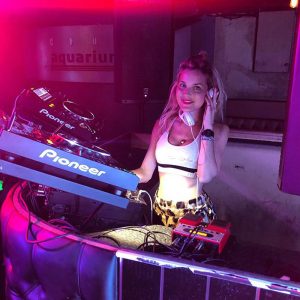 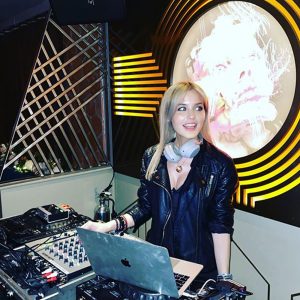 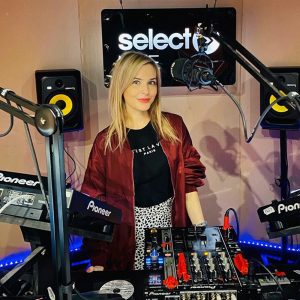