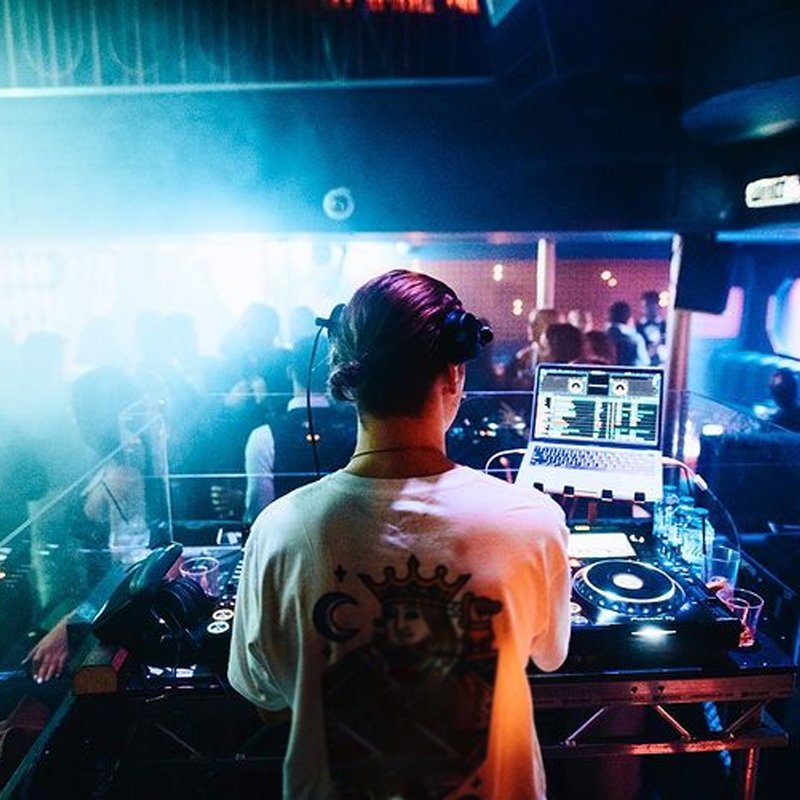 Ollie is quickly becoming recognised as one of the UK’s most exciting prospects in House Music. Ollie began DJing as a teenager before moving to London from Plymouth where he expanded his knowledge of the music and the audience. Janoko’s live sets are otherworldly, notorious for their ability to transport you out of your present state and into a different universe through a potent concoction of Deep House, Afro House and Minimal.

Over the past 4 years, these sets have been taking place throughout London’s underground venues such as The Steel Yard, 93 Feet East and XOYO. Ollie has built up his own reputation, playing alongside DJ’s such as Steve Lawler, Art Department, Kate Simko and Anja Schneider. 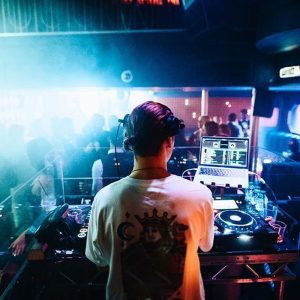 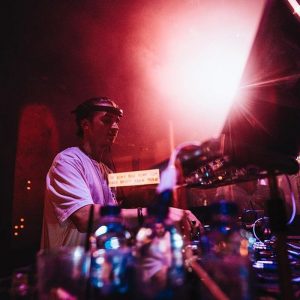 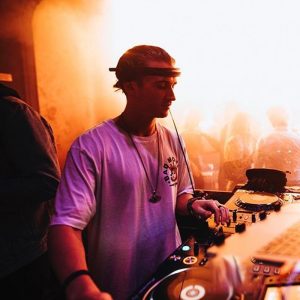 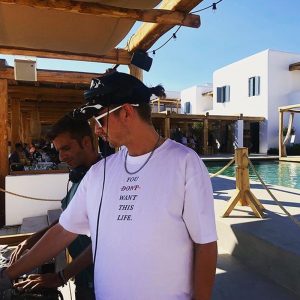 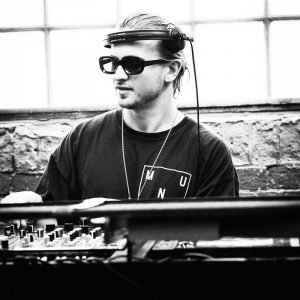 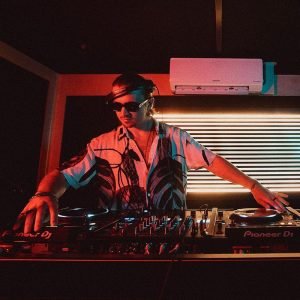 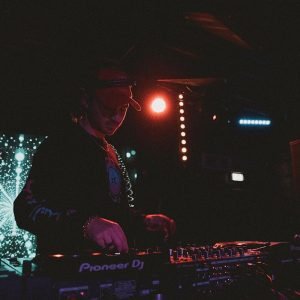