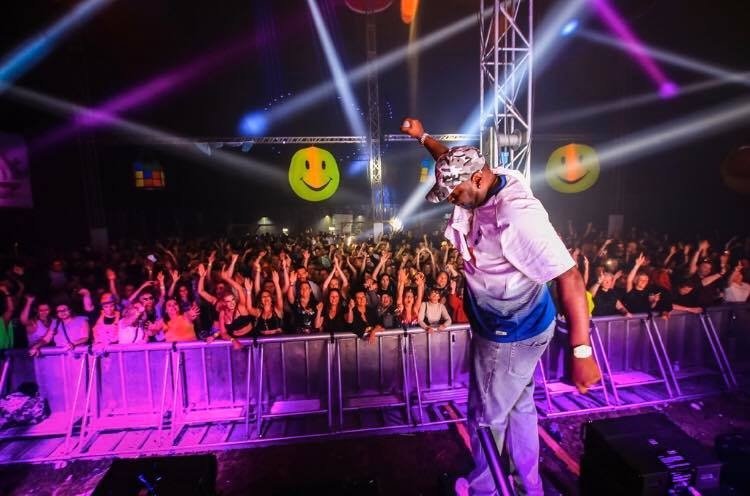 Chalkie White became an MC back in 1989 for Genesis, Weekend World, Biology, Energy and Dreamscape until 1991. He first got into the scene by being persistent and knowing exactly what was required to be a decent MC and just how to introduce the DJs on the night. Chalkie was one of the first of his kind and after a short break in his career, he picked up his mic in 2008 and started that comical ball rolling again!!!!

He’s still going strong only now the hunger to get to the top of his game is bigger, louder and even funnier than before. Onetime resident at Camden Palace, Astoria’s Orange/Crazy Club and Fantasy FM. When asked to name an event that he is most proud of ‘Freedom to Party’ was top on that list.

In January 1990 Chalkie stood alongside our party veterans and fronted the then establishments distaste for the Acid House scene. Its thanks to such actions that we now have our Freedom to Party and clubbing is what it is today! 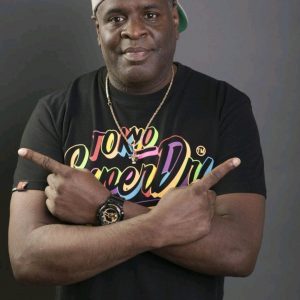 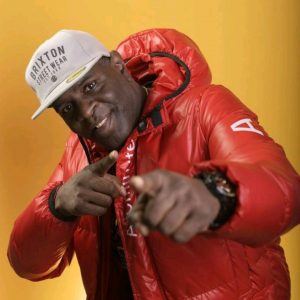 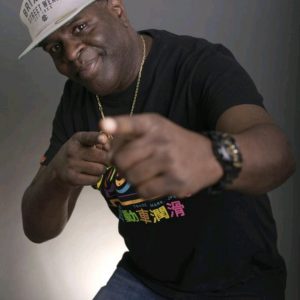 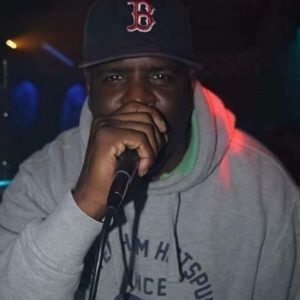 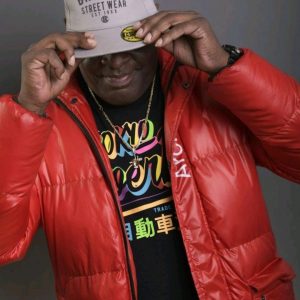 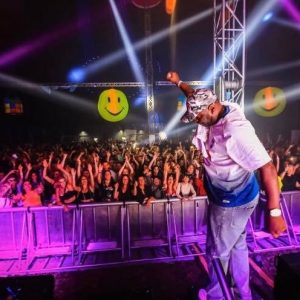 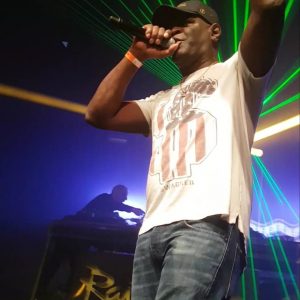 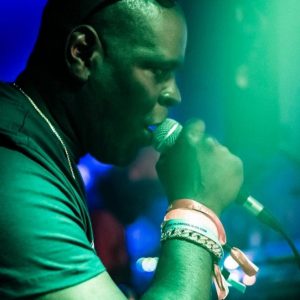