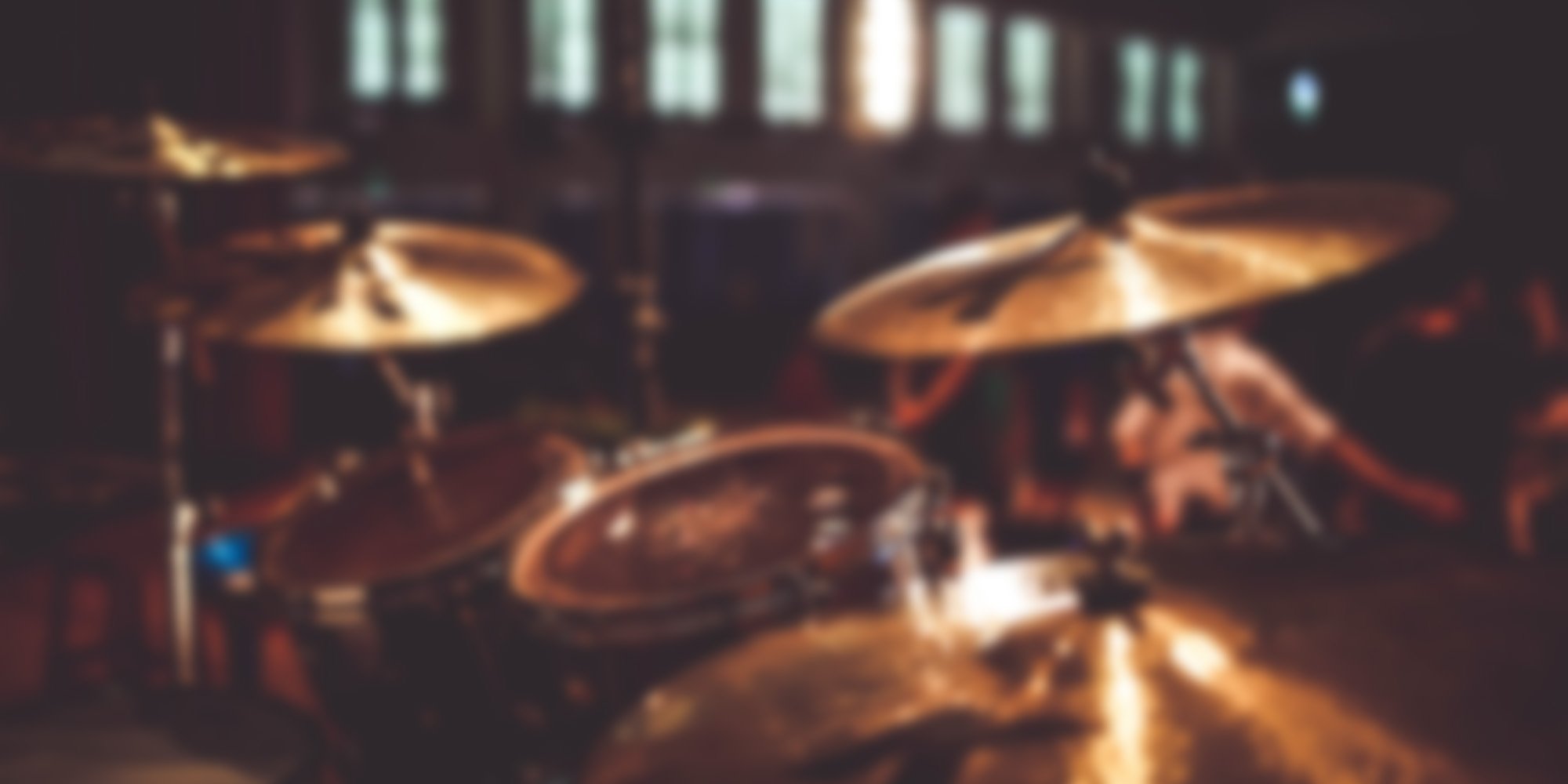 Live, solo and studio London drummer near me, Ben has been a key name in the UK nightlife industry performing nationally and internationally for over 7 years.

Ben is also no stranger to the studio and production. He has featured on various DJ’s mixes as well as pre-recording and playing live for local radio. Whilst this drummer’s passion lies in dance music, the musician has also appeared at the 2012 London Olympic Games and BBC studios as a sought after drummer wanted London. 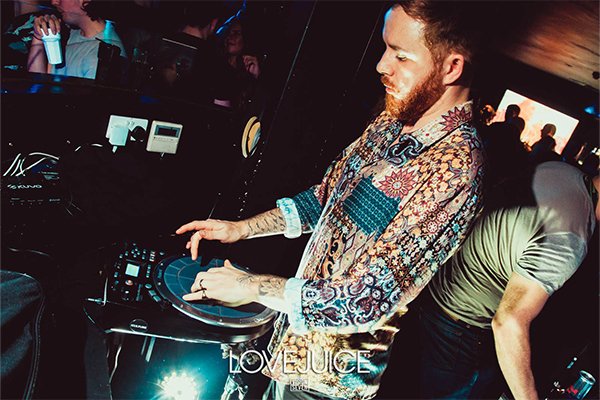 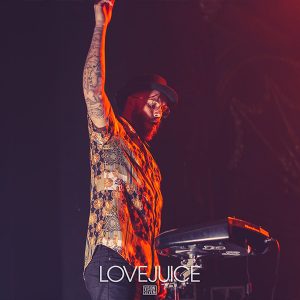 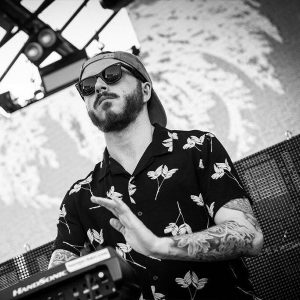 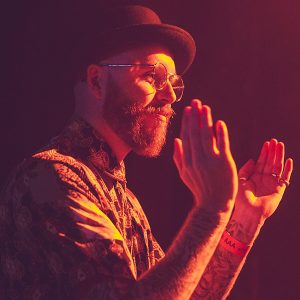 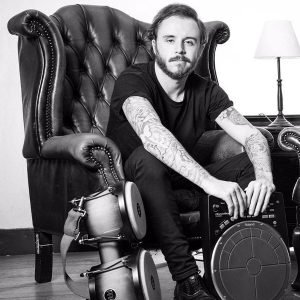 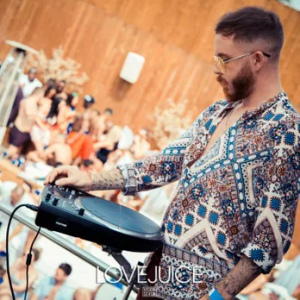 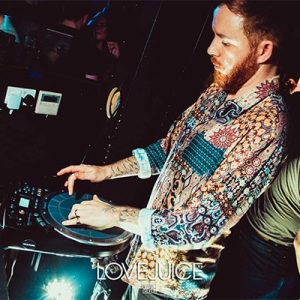