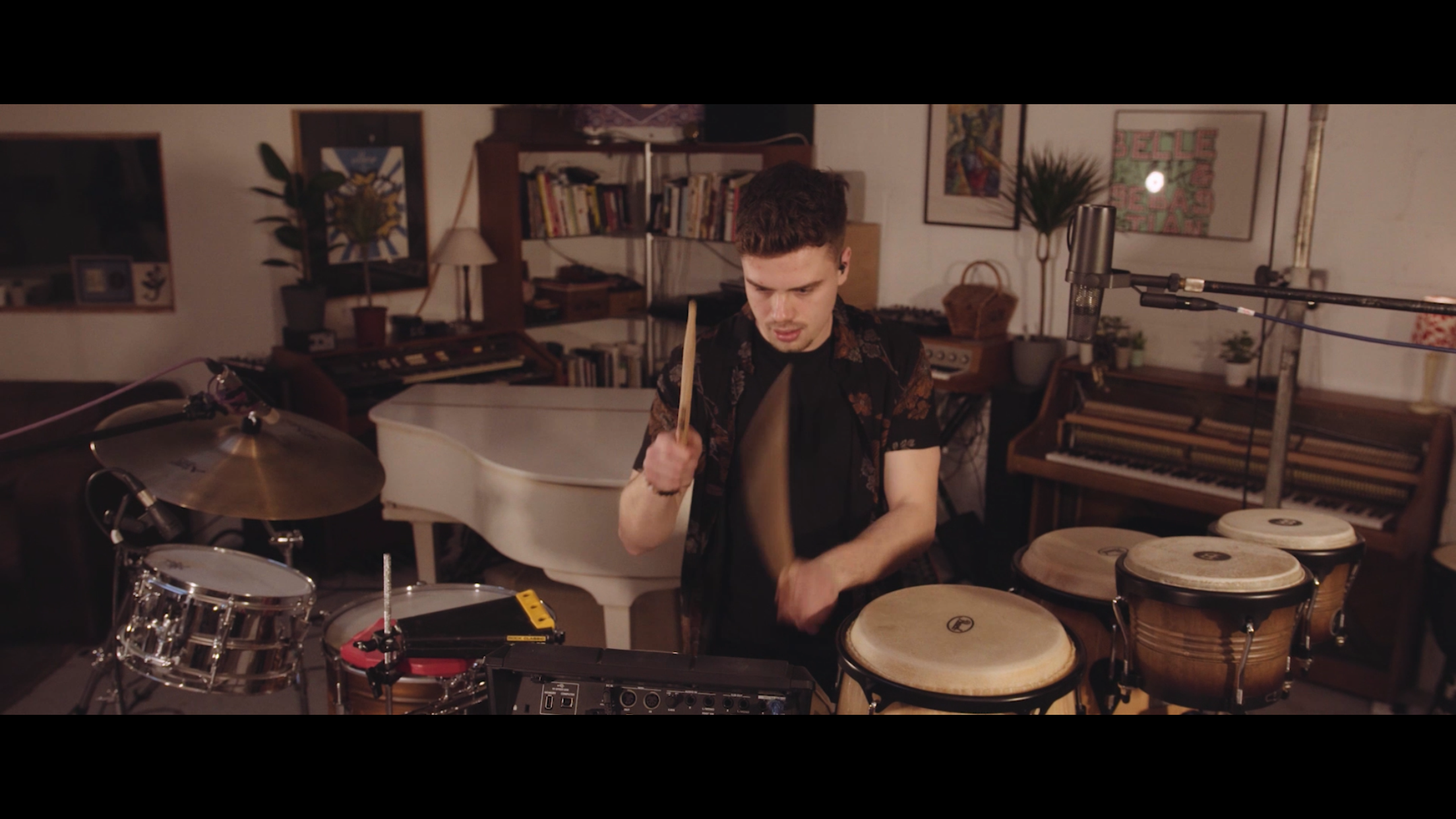 Dan is a young London/Essex based percussionist who originally took to playing the drum kit at the age of just 10 years old.

Dan went on to become a member of Brentwood Imperial Youth Band as one of their side drummers in 2014. He continued to expand his skillset and later took to local bars, clubs and venues, pursuing his passion in percussive entertainment by the age of 18.

As a result, he has since been seen performing at many venues in Essex along with national clubs and events across both Essex, Kent & further afield.

His talent is immediately recognisable as soon as he steps up and plays. His professional training has led him to become one of the top UK percussionists of the decade!