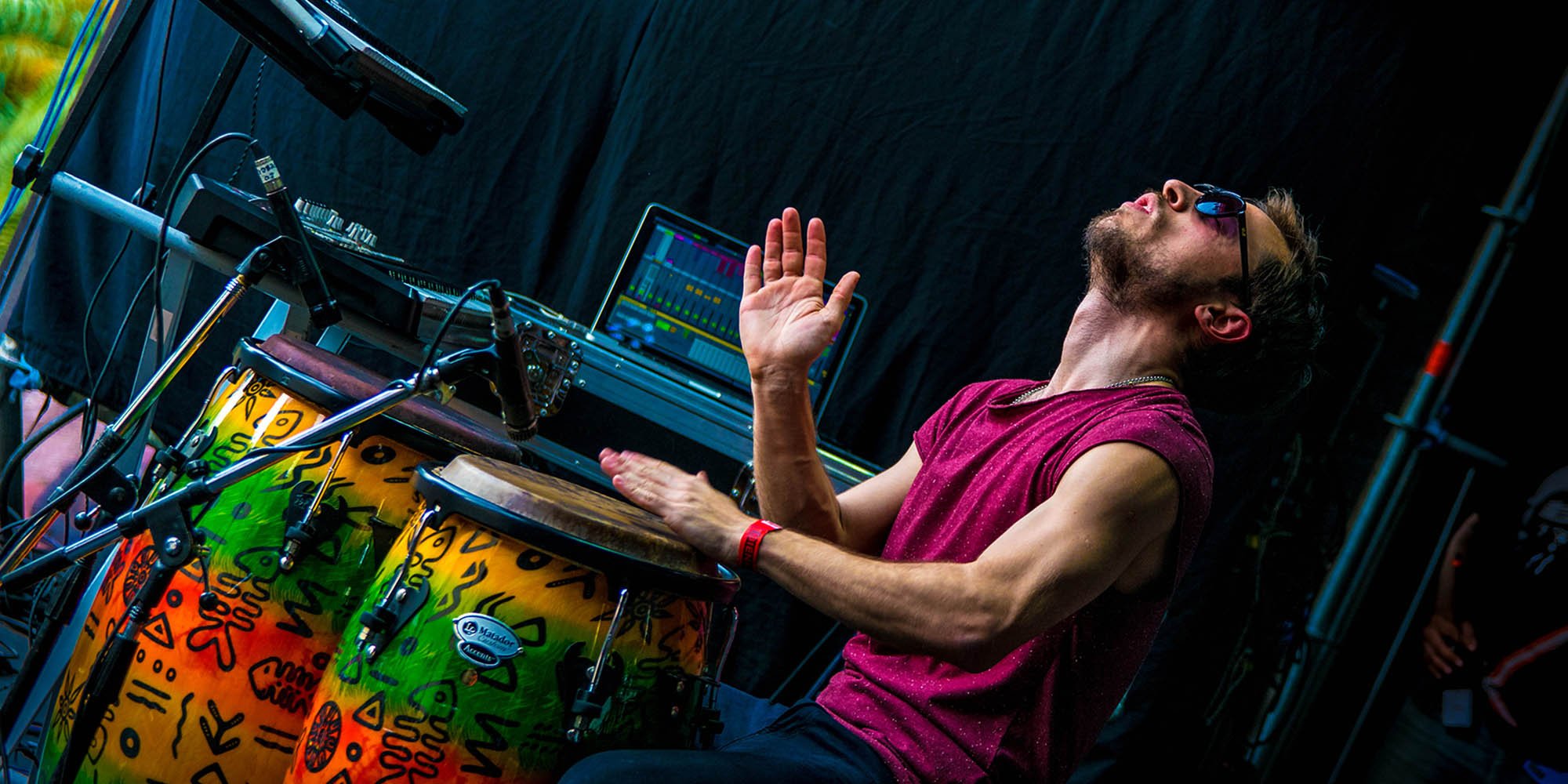 Originally from Buenos Aires, Argentina, this talented and charismatic percussionist and music producer has been exploring the universe of music in various forms. His work has already called the attention of several high-profile artists and labels such as  Defected Records, De La Swing, Butch, Los Cabra, Juan Hansen and Guti with whom he has released “Lush” EP on his label Personality Disorder.

His gig history is also remarkable having played at renowned festivals such as Lollapalooza, Sonar Bs. As., Cosquín Rock, MUTEK and And So We Rise, as well as at many different clubs, venues and parties not only around his home country but also in the cities of Barcelona, Toulouse, Berlin, Amsterdam and London, highlighting three live streamings for DJ Mag LA.

With some of his projects he has opened twice Wisin & Yandel’s show and has also opened the show of one of the best musicians the UK has, Jacob Collier. He has also played alongside Snarky Puppy musicians on 2 separate occasions.

His full set includes compact congas, bongó, darbuka, djembe and accessories, being able to deliver an extremely versatile set of timbers and sounds and adapt to any space, from huge stages to small places.

Besides being a great composer and improviser, Martin’s most important attribute is his enthusiastic attitude to enhance the crowd. He is definitely the right person to play percussion alongside DJs and bands of any genre. 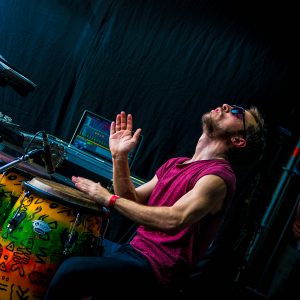 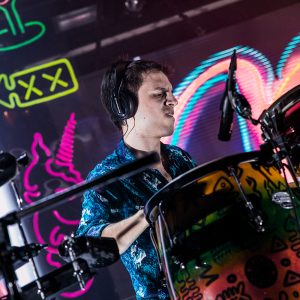 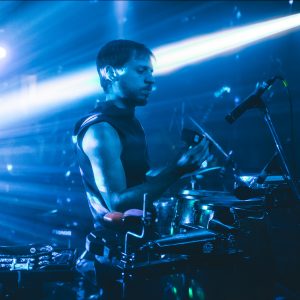 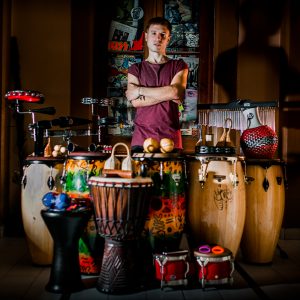 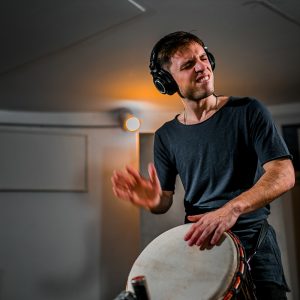 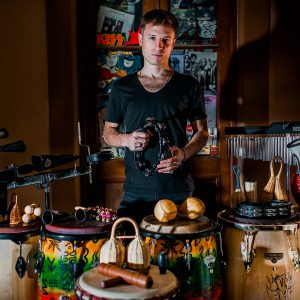