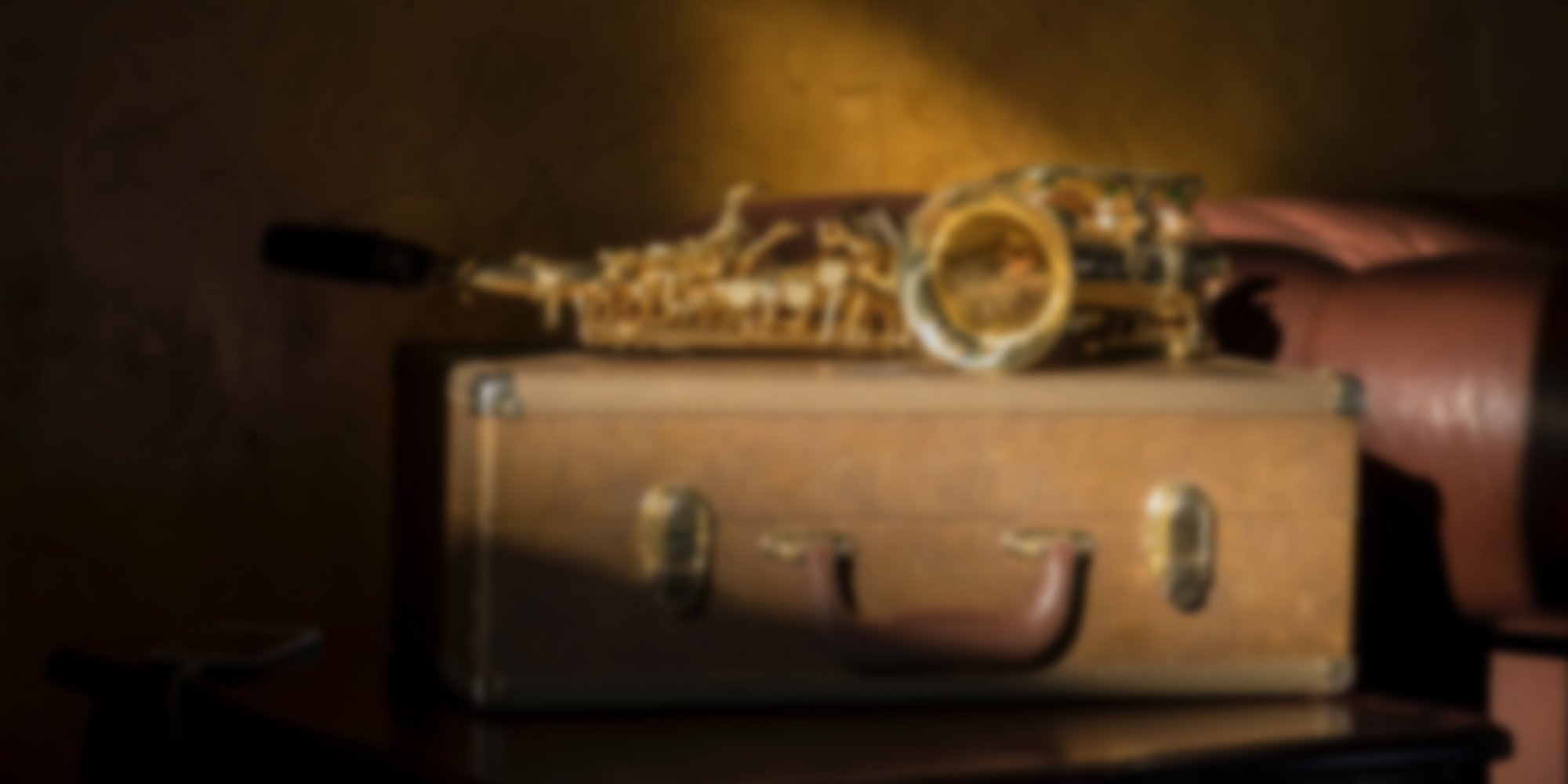 Alex is one of the UK’s most experienced and entertaining young saxophonists. Alongside performing at hundreds of private events for over a decade, he has worked closely and released music with big names in pop & dance music including Rudimental, Disclosure, Kylie Minogue, Gary Barlow & Nile Rodgers.

At 17, he was crowned the inaugural BBC Young Jazz Musician of the Year and has had performances featured across BBC, ITV and Channel 4, including being a featured soloist at the BBC Proms.

He has performed at the most prestigious venues in the UK, including the Royal Albert Hall, The Royal Festival Hall and the UK Houses of Parliament. He is an in-demand Saxophonist for Events across the UK & Internationally. Performing at Weddings, Corporate Events & private functions.

Alexander also performs as part of Paul Hardcastle Juniors “The PHJR band”. A 5* VIP sought after band which performs for celebrity, VIP and high-end clients all around the world.

Internationally, he has been flown as far as Hawaii to play at private events, as well as Ibiza, Monaco & Dubai. He has also performed as a featured artist for Her Majesty The Queen and Prince Edward. AJ Sax studied at the Royal Academy of Music in London and Chetham’s School of Music.

He has an incredibly extensive repertoire and can play sax in almost any style for your event, from high-energy party music (house / pop / drum & bass) to background music (jazz / soul / easy listening).

Away from Performing, Alex is an up and coming Recording Artist who has impressed people with his composing of Music and has a bright future ahead of him in that field also. 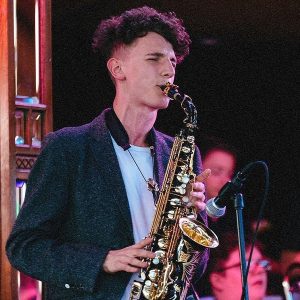 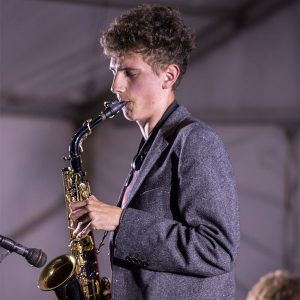 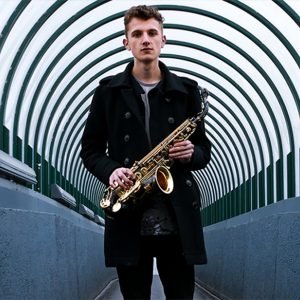 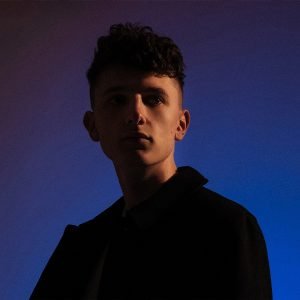