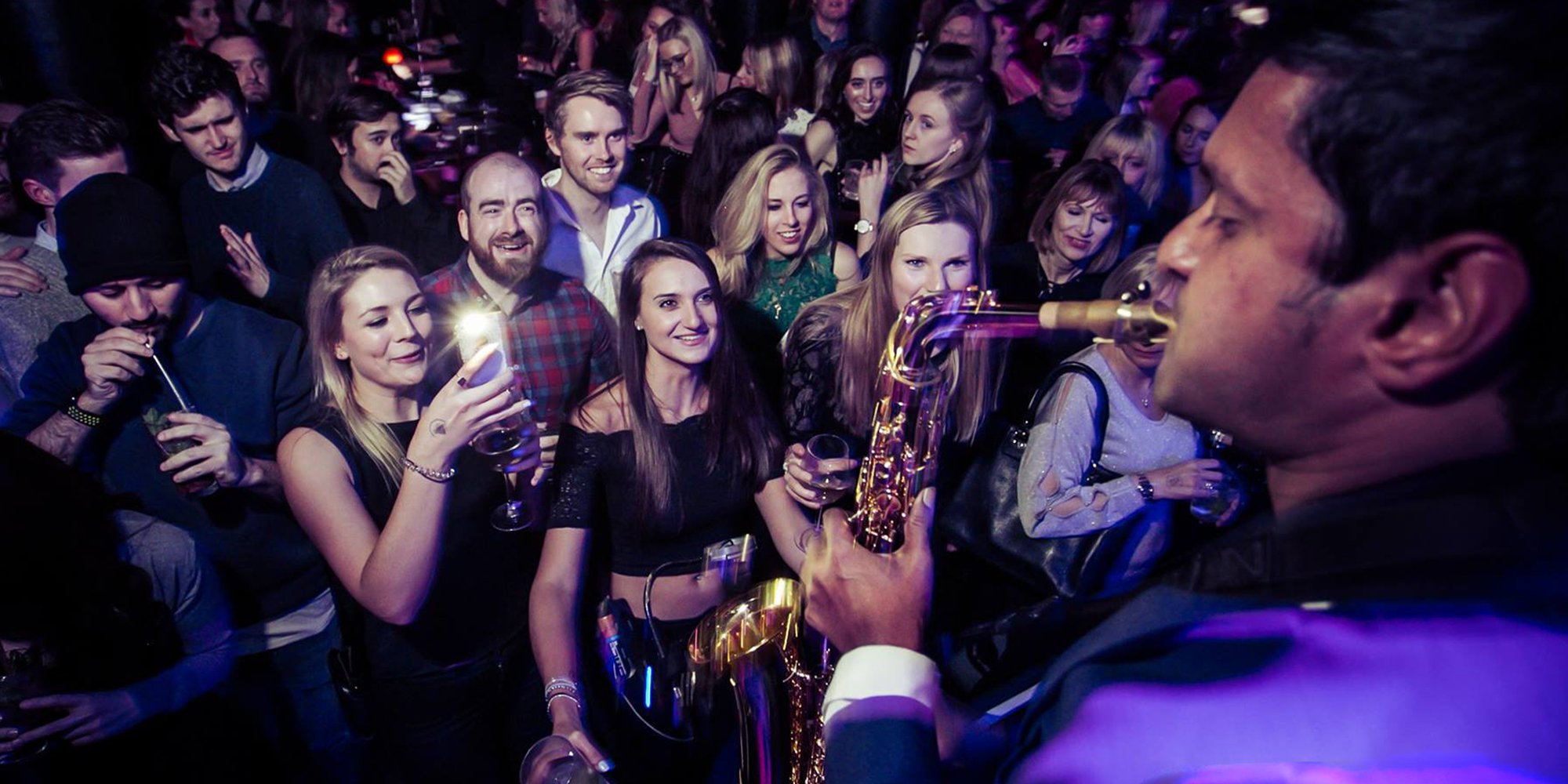 With countless performances at some of the biggest events internationally, Ash’s reputation as one of London’s top saxophonist is unquestionable. This reputation has led to Ash being asked to perform at incredible locations across the world for mega A-list celebrities. Ash is also Steven Gerrard’s resident saxophonist, playing at his functions for the last 5 years, both at his home in Liverpool and in Portugal.

Ash studied both jazz and classical music at world-renowned elite music school Chethams School of Music. After his studies at Chethams, Ashley was then accepted into Paul McCartney’s Liverpool Institute of Performing Arts.

Since leaving his studies, Ashley has been a full-time session musician, playing gigs up and down the UK as well as internationally. Ash’s speciality is performing sax alongside DJ’s, providing high-energy saxophone performances to really get the party going.

Ashley has had the privilege of playing in some of London’s top nightclubs including The Arts Club Mayfair, which is visited by many A-List celebs, including David Beckham, Graham Norton and Nicole Scherzinger. 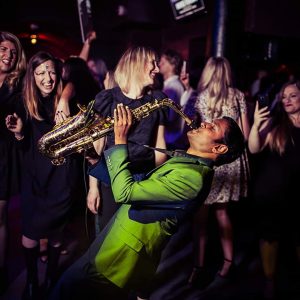 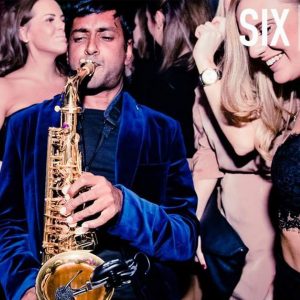 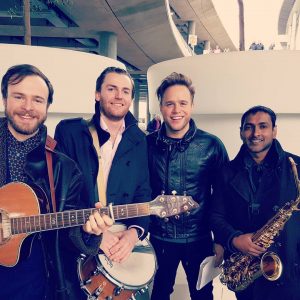 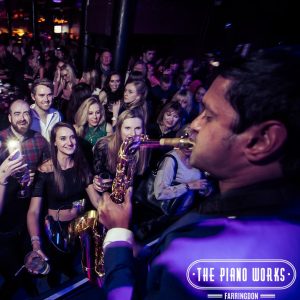