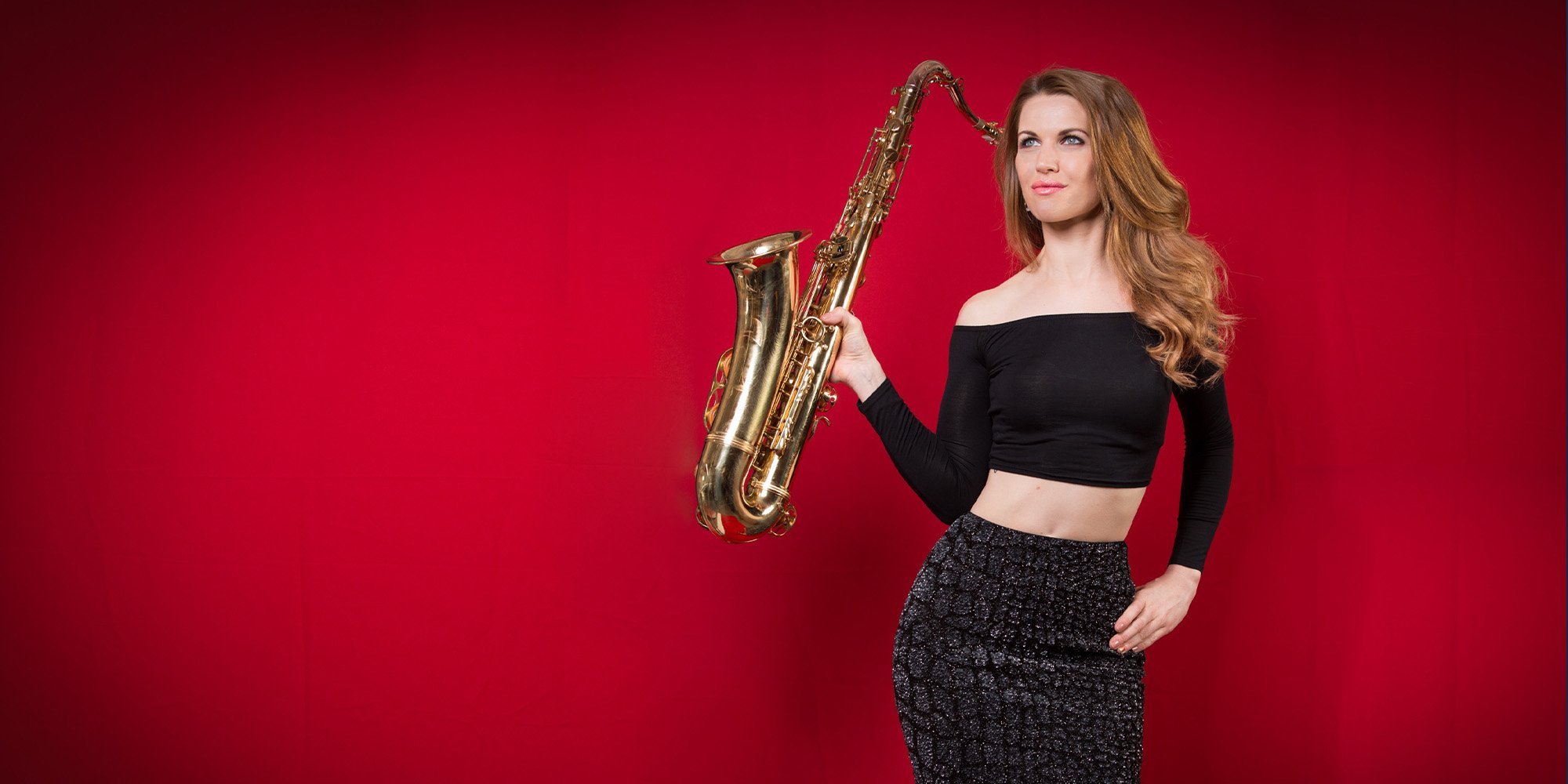 Chez has an addiction to jazz, funk and soul. Combining sax with flute and clarinet has led her to play such main stages as Wembley Stadium (London), The NIA (Birmingham), Newton’s Nation (Australia), Alliance Francaise (Zambia) and many more. Her performances have been acclaimed by the likes of The British Arts Council and The BBC.

Chez has been lucky to support some fantastic acts such as The Jools Holland Big Band, Chic, Mark Ronson and magician legend Dynamo. She has performed for the likes of Jaz Dhami, Thunder, Tony Hadley, Gareth Gates and Shane Richie, as well as leading record labels Hed Kandi and Sony Music.

Throughout her career, Chez has been fortunate to collect passport stamps from all over the world; from Bruges to Botswana, Turkey to Thailand, Dubrovnik to Dubai and countless other destinations.

On her home turf in London, Chez has managed to acquire quite a few letters after her name, including dipABRSM Teaching alongside a Licentiate in Performance from the Associated Board of the Royal Schools of Music.

Off stage, she has premiered works by Michael Nymann on BBC Radio 3 and jammed alongside Seasick Steve on Radio 2.

Behind the scenes, Chez devotes much of her time to the reputable charity, Music in Hospitals, playing for patients all over the UK and featuring her performance experiences on BBC Radio 4.

Chez writes and arranges music for her many bands & ensembles. In the composition world, Chez has written for online games companies, news corporations and the Edinburgh Film Festival, to name a few, as well as releasing material with her bands on iTunes.

Polished, unique and dependable, Chez is quickly becoming a prominent female artist on the London jazz and pop scene. 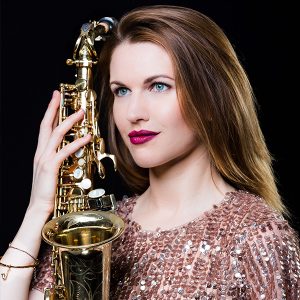 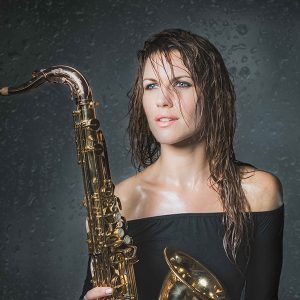 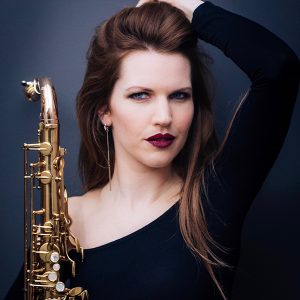 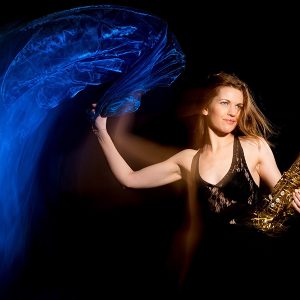 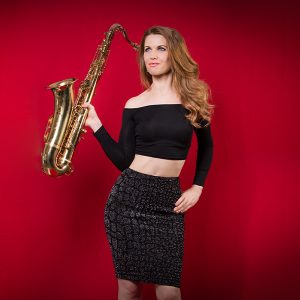 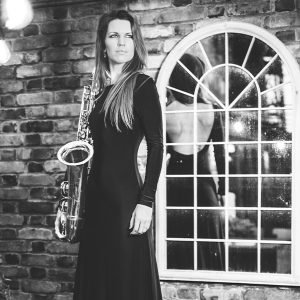 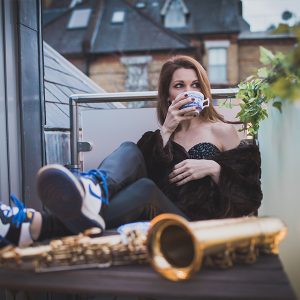 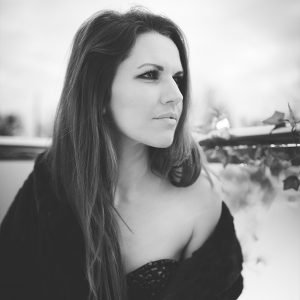