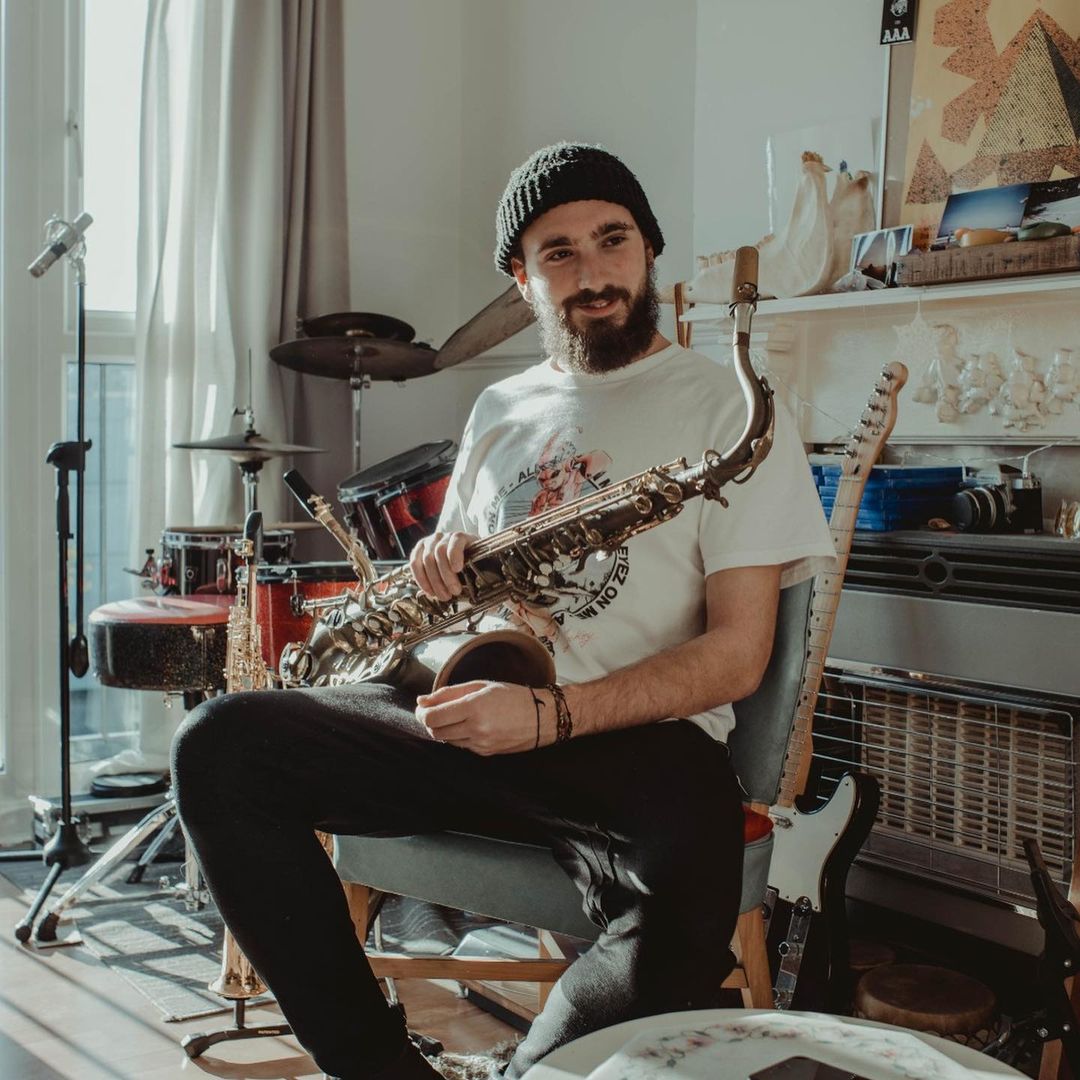 Gabriele started his musical upbringing at a very early age. Inspired by his father, percussionist of one of the national Italian orchestras, he studied classical percussion at the conservatory of his hometown (Trieste, Italy).  In 2007 Gabriele discovered the saxophone, which became his main instrument ever since. 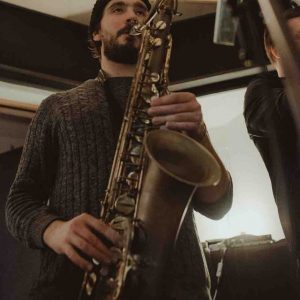 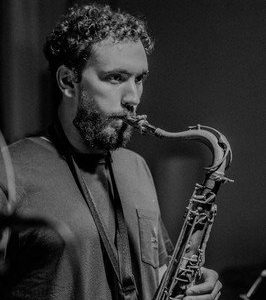 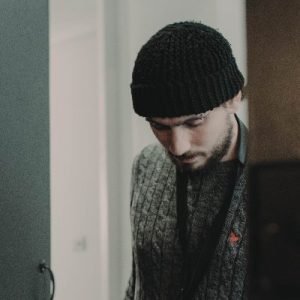 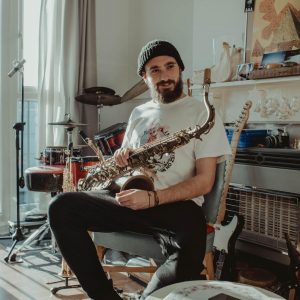 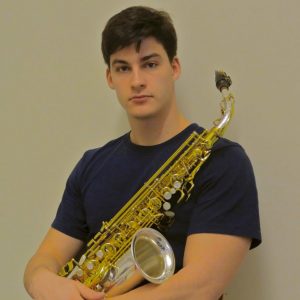 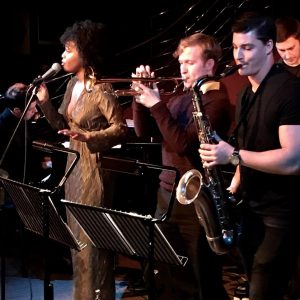 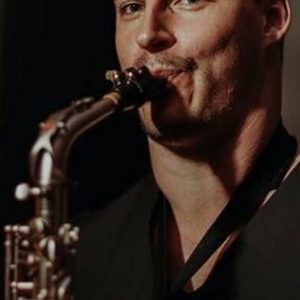