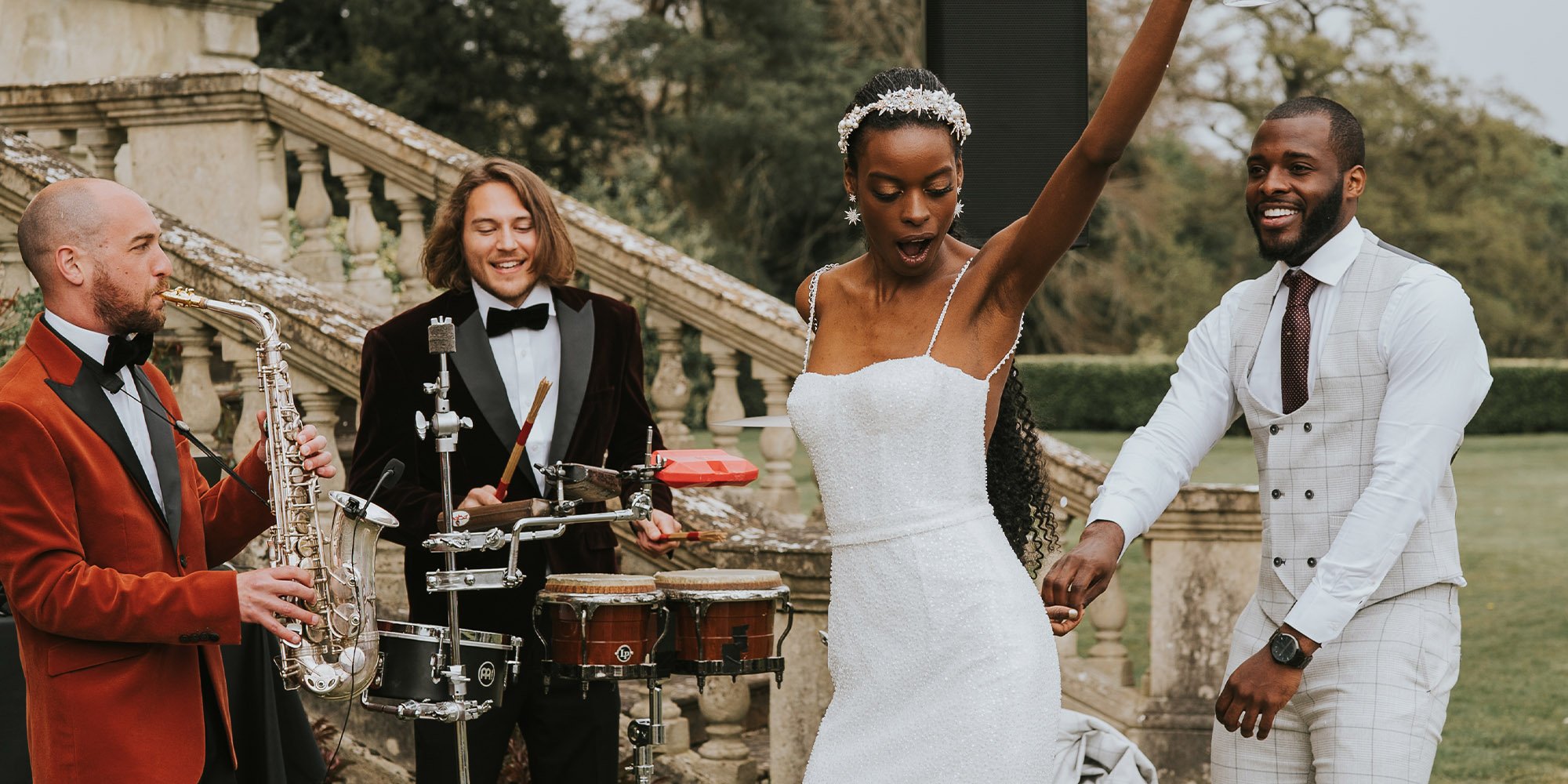 Book a Sax Player in London

During his career Paul has performed all over the globe including; The Caribbean, Ibiza, Malta, Turkey, Tunisia, Germany, Italy, UK, Spain & many more.

Paul is also a bandleader and manager for one of London’s Award Winning show bands, MK & the Misters. In 2021 Paul was invited by the luxury car company Rolls Royce to perform for their showroom opening in Mayfair, London. On this day Paul had the opportunity to support UK DJ Duo Sigma, as they followed his performance with their DJ Live set. 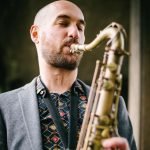 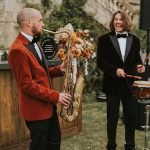 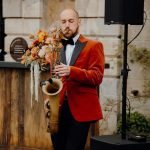 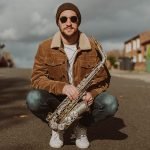 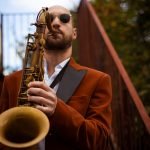 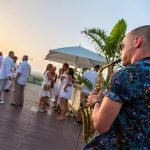 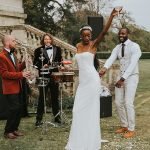 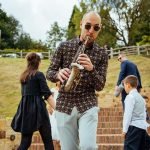 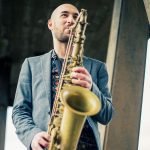 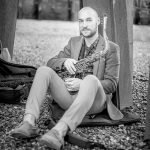