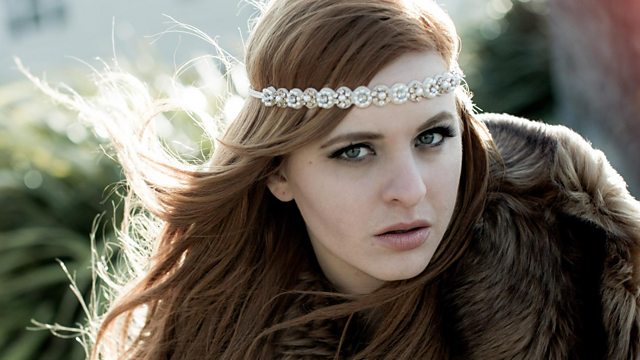 Devon is a singer, songwriter and instrumentalist whose unique style is shaped by influences from the musical worlds of Country, Folk and Pop.

Her debut album ‘Lie to Me’ was released in the Summer of 2016 to critical acclaim, reached #3 in the UK Country iTunes Chart and resulted in Devon being named ‘Best UK Newcomer’ at the B&G Country Music Awards. Following the album, she embarked on a six-week tour of the UK and Europe supporting Caitlin Koch.

She was described by Andrew Marston, BBC Introducing, as having “Beautiful songs from an artist who’s been our BBC Introducing Track of the Week on so many occasions”.

Devon’s contemporary style of country has gone on to become a favourite with BBC Radio 2’s Whispering Bob Harris, resulting in her being invited to record a second ‘Under the Appletree’ session. “Having recorded more than 400 sessions over 4 years, to stand out from the crowd is no mean feat – but Devon certainly did that. 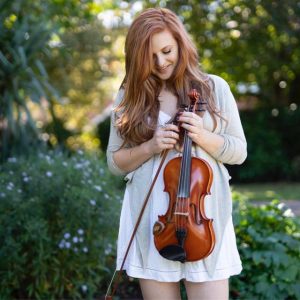 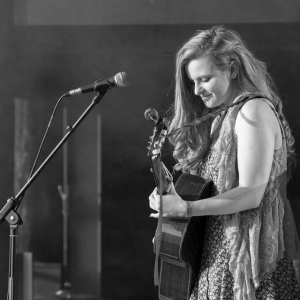 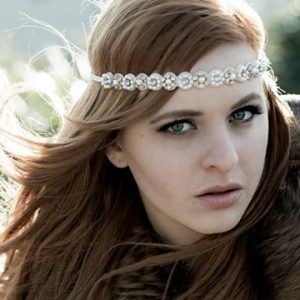 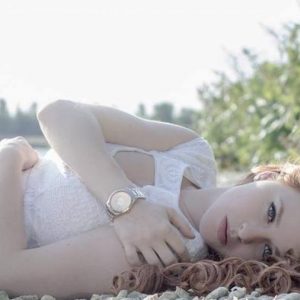 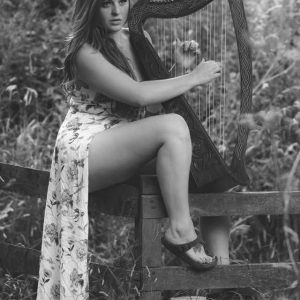