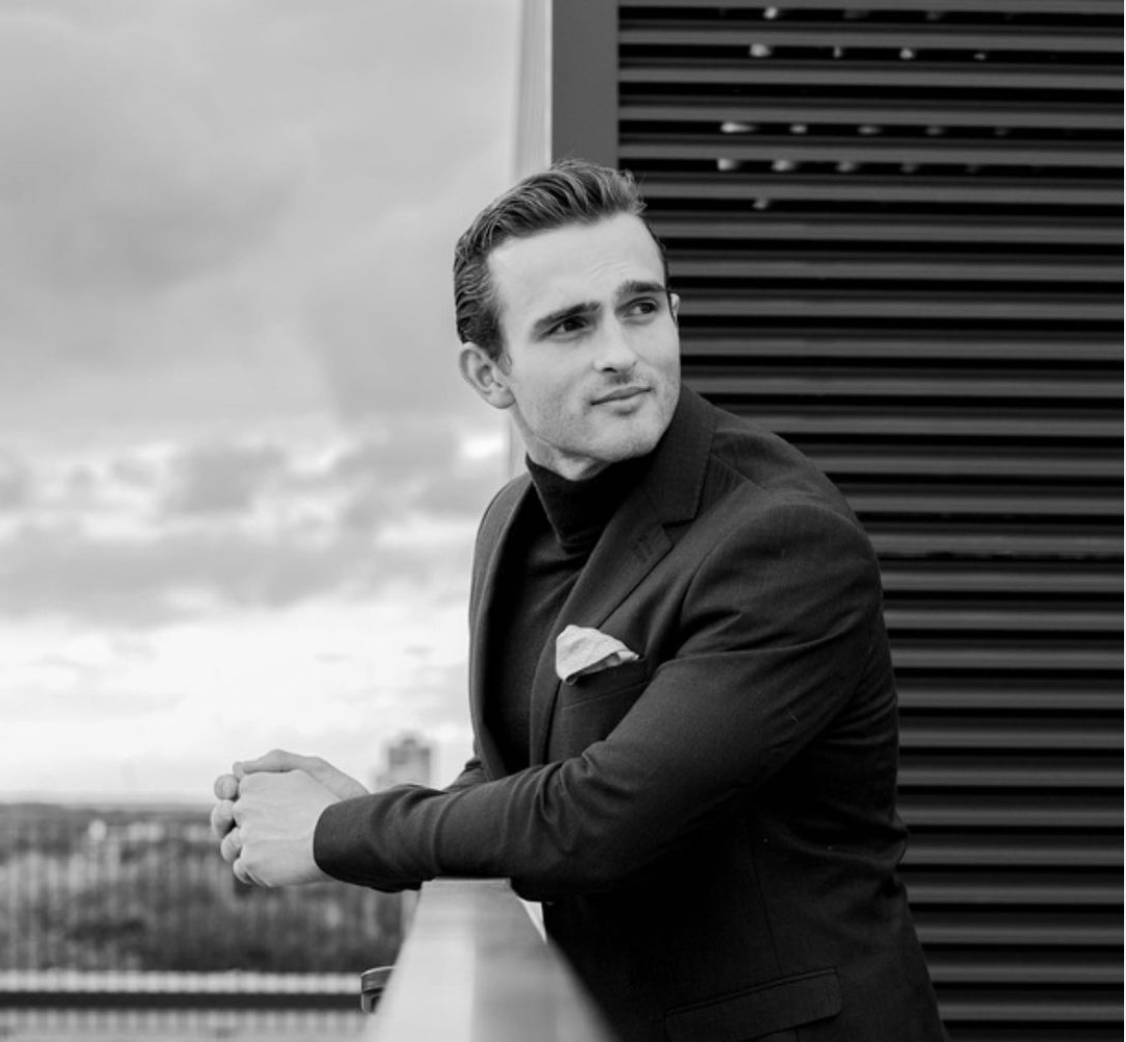 The Royal College of Music laid down the foundation of knowledge of classical musicianship. During and following Harry’s undergraduate studies he explored opportunities within the world of opera. To develop as an emerging artist Harry was welcomed onto British Youth Opera’s Serena Fenwick Program.

A notable performance includes a charitable service for The Henry van Straubenzee Charitable Trust in front of the Duke and Duchess of Sussex. Moreover, he sang for the Child’s Foundation’s black-tie gala dinner at The Roof Gardens, Kensington.  Harry was also given the opportunity as a judge on the BBC One Show: All Together Now alongside Spice Girl, Geri Horner. 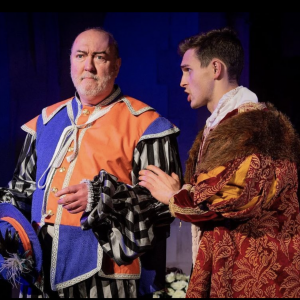 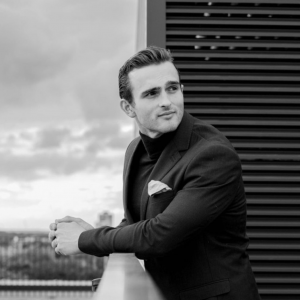 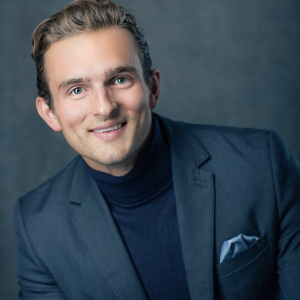 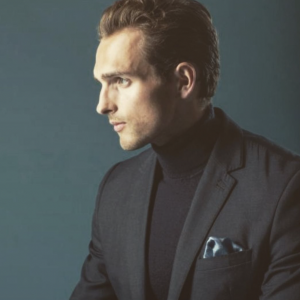