Lydia Lucy, from Essex, is a singer, dancer, actress & model. She is a true showbiz professional.  She has been gigging all over the country and has come 3rd in The Voice UK 2016 on team Will.I.Am.

Will decided to take Lydia under his wing as he took her to perform with the Black Eyed Peas in a concert at The Royal Albert Hall. Since then she has appeared with Will at concerts such as the opening of the UEFA’s in Paris in front of 100,000 people and also at the Capital Summer Time Ball this year.

She has not stopped appearing everywhere and also appeared on the panel on Big Brothers Bit on The side as well as performing at the end of the show. Lydia is also well-known for supporting many charity events where she performs to perfection, attracting huge crowds. 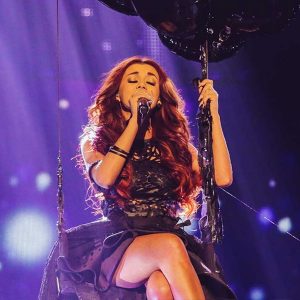 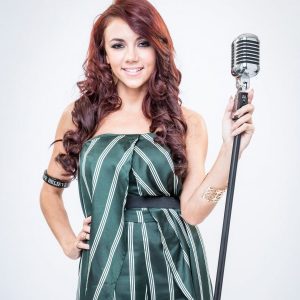 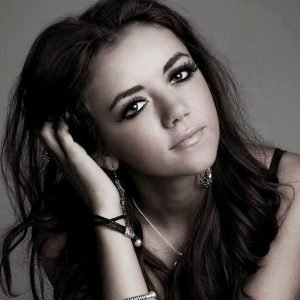 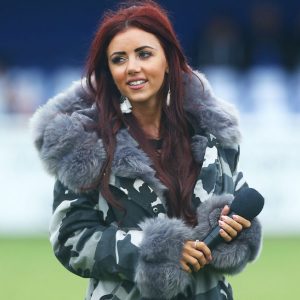 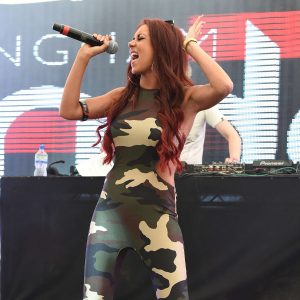 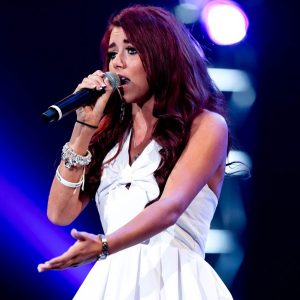 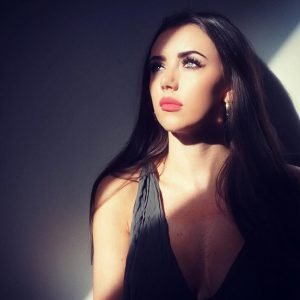