Milo is a Singer-Songwriter from South London.  Initially spotted by Metropolis Music Act, Joseph Lawrence and The Garden, performing live at a neo-soul jam in Hackney, East London, Milo went on to woo London crowds with his unique tone and emotive lyrics at the band’s headline gig at The Islington.

Later performing at prestigious venues such at Camden Assembly in 2019 with electro-soul producers, ELEVNS and Ministry of Sound’s exclusive members club, The Ministry.

Milo is influenced by a myriad of genres from afro-beats and high-life music connected to his West African heritage, to inspiring indie and alternative acts such as Jeff Buckley, Kings of Leon, Bloc Party and Tame Impala.

These influences are evident in his raw, soulful vocals, and his unmatched energy can really get the party started. 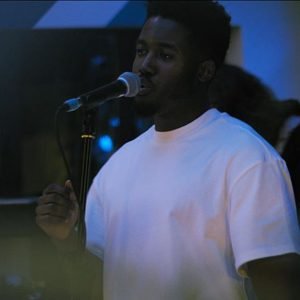 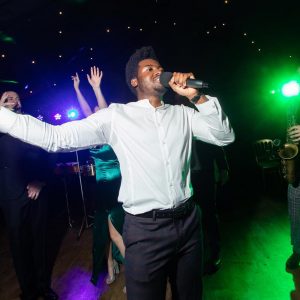 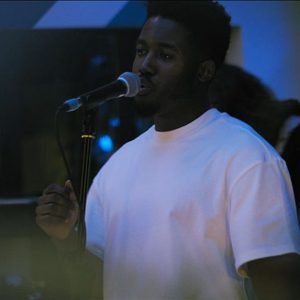 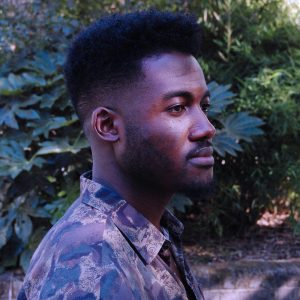 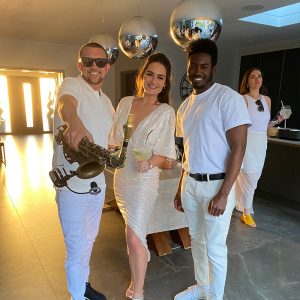 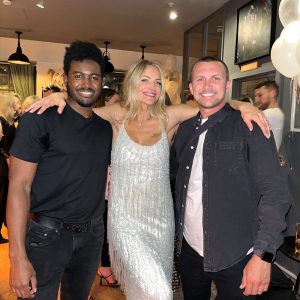