Born and raised in France with multicultural roots, she relocated to the UK ten years ago and has since established herself internationally as a performer in venues such as The Royal Albert Hall, Wembley Stadium, The Carlton in Cannes, in the Middle East or at the Edinburgh festival.

In 2018 and 2019, she was a TV judge on the BBC 1 show ‘All together now’ alongside spice girl Geri Halliwell and host Rob Beckett.

Mostly known as jazz, French chanson and cabaret performer, Oriana is currently working on her new EP that will be released in 2021. 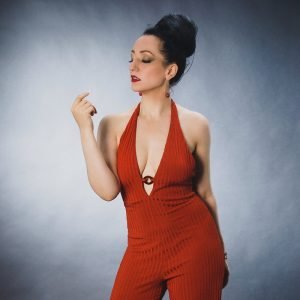 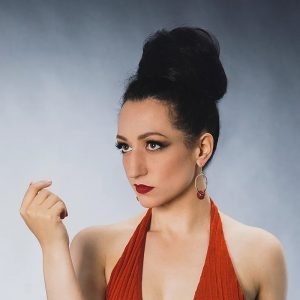 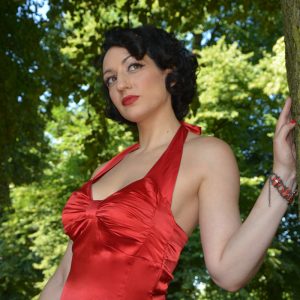 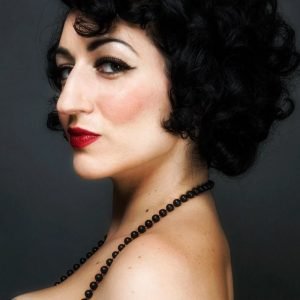 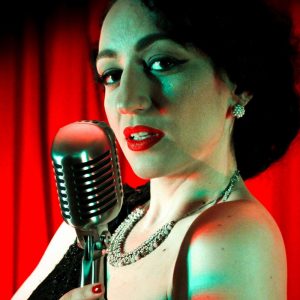 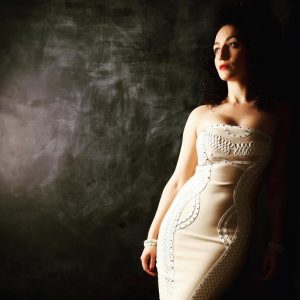