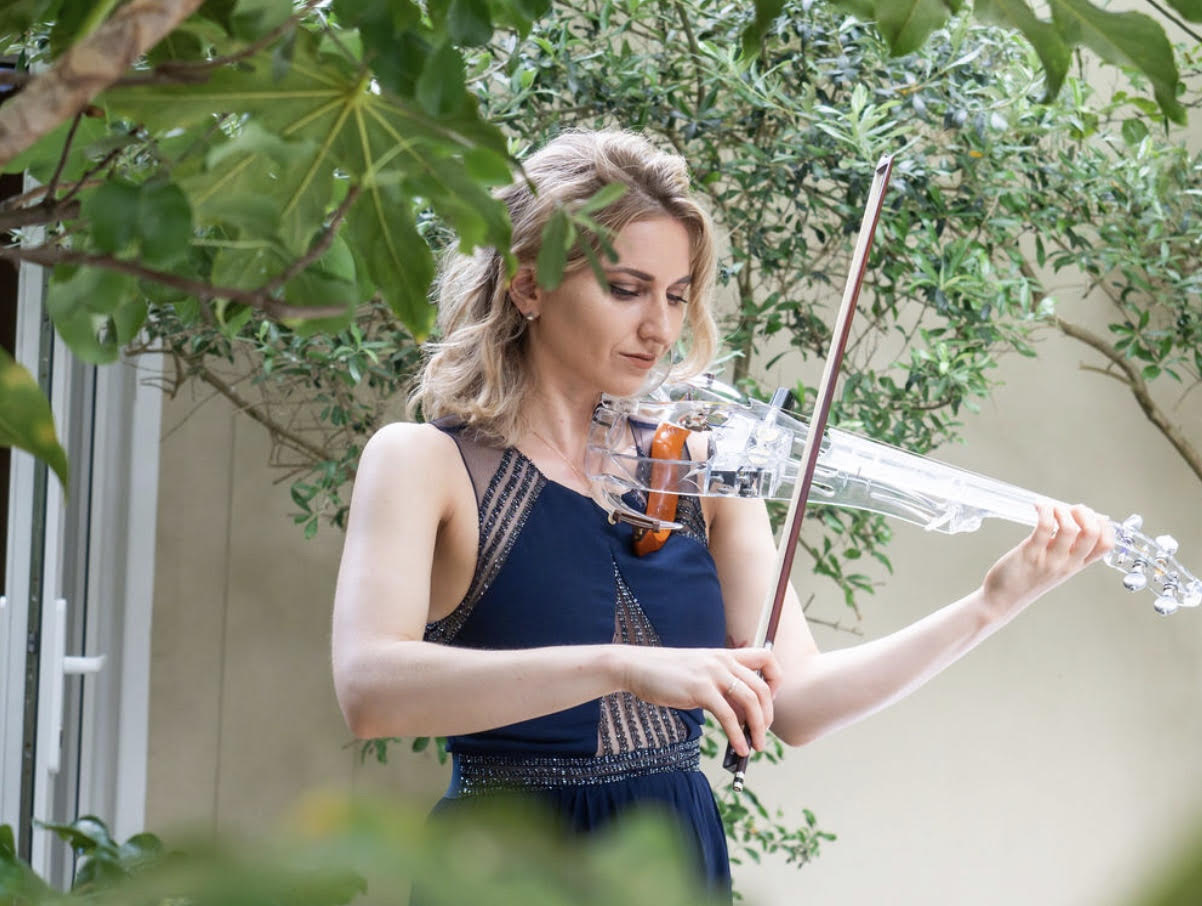 Alleya is a London-based musician and international violinist. Alleya has performed internationally in Rome, Monaco, Cork, the United States and the French alps. Having performed in a variety of luxury events and festivals, Alleya is a vibrant and captivating artist. In 2020, Alleya toured with Rebecca Ferguson as solo violinist on her UK tour, as well as playing with So Solid Crew at their 21 Years reunion show as lead violinist. She’s worked on screen with The X Factor, the Lidl Christmas Campaign 2018 and television productions for Amazon Prime.
Alleya is classically trained and began studies at the age of four, eventually attending the University of Illinois Urbana-Champaign and earning a BFA in violin performance from the School of Music. Since relocating to London, she has worked as a freelance violinist across the UK and worldwide. Highlights of her work include orchestral performances at Royal Festival Hall, sharing stages with Rick Wakeman, Alfie Boe, Joyce El-Khoury and Michael Fabiano. Alleya frequently records in sessions at Abbey Road Studios and Metropolis Studios working with producers for Octavian, pop and rock acts, and recently a film soundtrack in Japan. Alleya recently recorded for the original soundtrack to the upcoming videogame Making It Home.

In addition, Alleya performs as an LED electric violinist. She’s experienced in playing solo, alongside DJs, with string ensembles and touring bands. She has also worked in groups for choreographed shows. She performs with a wireless to allow roaming and audience interaction for an exciting atmosphere. Alleya enjoys playing many genres like pop, drum and bass, house, hip-hop, R&B, and more. Alleya has performed at festivals opening for arists such as Craig Charles and Run The Jewels. 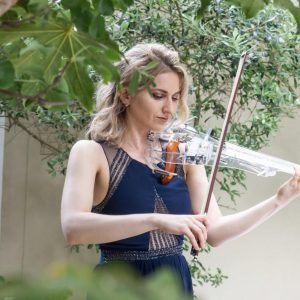 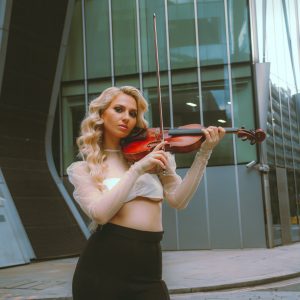 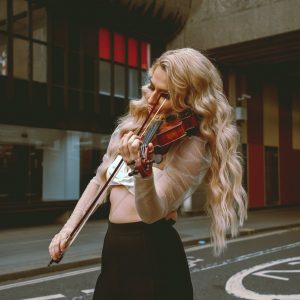 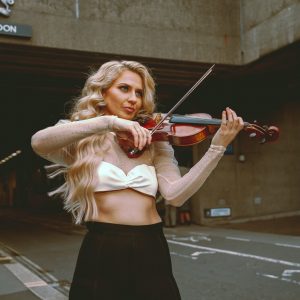 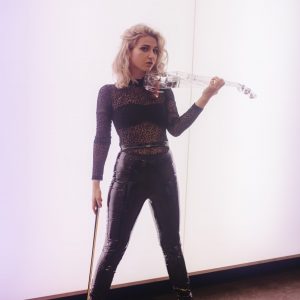 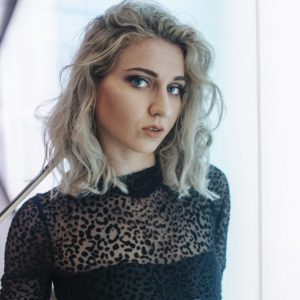 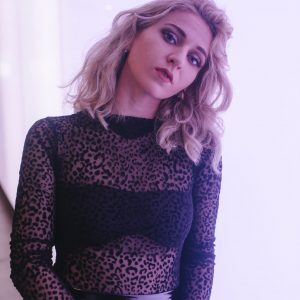